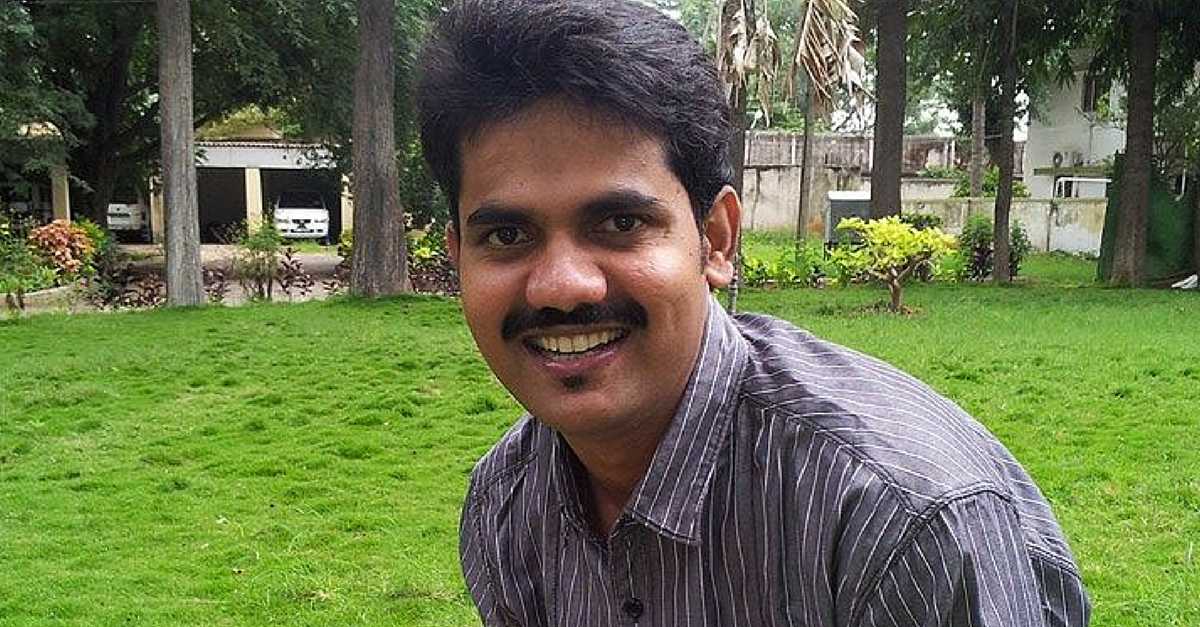 With the passing away of DK Ravi, India has lost one of its most honest and active bureaucrats. Here are five reasons that made Ravi an immensely loved and respected officer, and why the entire country mourns his death.

There are a few people who stay committed to their duty and then there are those rare ones who take it to the next level, dedicating their entire life to serving the society. Doddakoppalu Kariyappa Ravi fell in the latter category.

The 2009 batch IAS officer, Ravi, was deputed as the Joint Commissioner, State Commercial Taxes Department and was undoubtedly loved by many for his honest work record. He was found dead under mysterious circumstances at his Bengaluru residence on Monday evening.

The lively man, who had played a crucial role in exposing several builders for tax frauds and was known for taking on the sand mafia, has left the entire country shocked by his alleged suicide. Ravi allegedly hung himself to the ceiling at around 11 am and was found deceased in the evening by his wife who got suspicious when he did not respond to phone calls.

As the entire country mourns his death and still fails to believe that the man of such calibre and courage could ever commit suicide, we pay a tribute to him for doing exceptional work. Here are five reasons that Ravi was much more than just a bureaucrat.

Despite several threats, he continued his work in Kolar until he was transferred to Bengaluru. When the local police failed to co-operate, he himself took the initiative to stop the sand mafia and did not care about his own personal safety. He had said that he could even go to jail to save the public land.

The humble beginnings that led to a larger change

Born in 1979 into an agricultural family in Tumkur district of Karnataka, Ravi had an undergraduate degree in Agriculture. After his post graduation in Zoology, he applied for UPSC exams and secured 34th rank in the country. His career in civil services started as Assistant Commissioner in Gulbarga, and in his first posting itself he made clear that he was different and was there to bring a change.

His popularity can be seen on his Facebook page where people have sent their condolences and expressed their grief in large numbers. He lived a simple life and gained people’s trust. He would go meet them at their homes, sit with them and have food with them irrespective of their status or caste. He worked extensively for marginalized communities and was accessible 24×7, no matter what the circumstances were.

In just a short time period, his popularity was much more than that of any local politician or leader. When he was transferred from Kolar, people got so agitated that they declared a “bandh” to show their disapproval and made several protests. It was the impact of his honesty and integrity that made him a “people’s man”. He was also planning to built an international cricket stadium in Kolar and put Kolar on the global map.

He was transferred 5 times in his career span and collected 138 crore tax dues in just two weeks.

Even after getting several death threats, Ravi did not give up. He kept fighting for what he believed in. As his sudden death comes a shock to all of us, many are calling it as the “death of honesty”. During his short career, he had confiscated encroachment on several government lands and also raided some of the biggest industrial names in Karnataka including Embassy, Rajesh Exports, Shubh Jewellers, RMZ Institution, Prestige Group, Raheja Group and Mantri Developers.

He was much more than just an IAS officer

Though he flawlessly performed his duties as an IAS officer, he was a much bigger a person who was doing everything possible to help the poor. He was running free coaching classes on Sundays for poor UPSC aspirants and had resolved to eat at one Dalit family’s home every week.

It is said that he was under pressure from his department to slow down on investigations as a lot of big names were involved. It is also claimed that he had received many threat calls from the underworld.

Ravi’s death has raised several questions with many claiming it to be a cold blooded murder. As the entire country is saddened with his sudden demise, we salute this brave officer who did extra ordinary work in his short tenure.

The state and the country will surely miss such an outstanding officer but we hope to see man more Ravis coming up and taking on all the corruption is this country like he did.