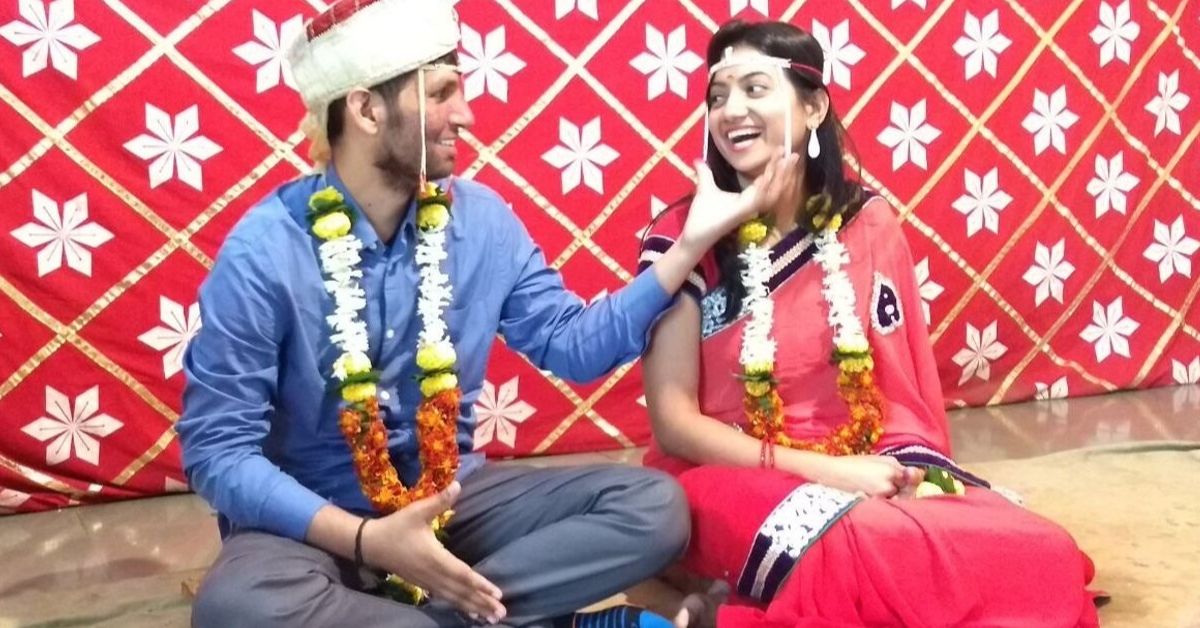 “He was the epitome of strength and willpower and in his last days he redefined joy with his infectious smile. This is how I remember my soulmate,” says Dimple Parmer, who now provides free therapy sessions to cancer patients and their families.

Mumbai-based Love Heals Cancer (LHC) is a community of patients, caregivers, survivors, volunteers, which aims at providing multiple healing services to cancer patients and their family members, for free. For people based outside Mumbai, the NGO provide services through video and telephone calls.

So far, it has provided counselling services to more than 1,000 patients across India.

Being a parent is overwhelming, but when it comes to your baby’s nutritional requirements, you can breathe easy thanks to these homemade food products that are free from preservatives, added flavours, and added sugar/salt.

The organisation employs more than 50 healthcare experts like psychologists, oncologists, and scientists, who have worked on designing the therapies and services, including yoga, therapy, nutritious dietary plans, healing circles (support group), and counselling.

LHC was founded in June 2018, by Dimple Parmar, as a tribute to her husband, Nitesh Prajapat.

Dimple met Nitesh while pursuing an MBA at IIM-Calcutta in 2016. At that time both of them were working on their respective startups, and the conversations around work soon culminated into a deeper bond.

Everything was normal until a routine check-up when Nitesh was diagnosed with Stage 3 colorectal cancer. During the course, he moved to Mumbai for treatment and returned to Kolkata after a few months.

I was around to provide him all the emotional support he needed, and it was very hard for me to not fall in love with a man who was witty, intelligent, practical and at the same time sensitive and caring. I hit the jackpot, Dimple tells The Better India.

The feelings were mutual, and when he asked Dimple to marry her, she said yes immediately.

The fact that he had a deadly disease did not matter to me, all I knew was that I was going to spend the rest of my life with this man and together we would fight all our battles.

The duo got engaged on the day of their graduation in April 2017 in the campus, as it was there they met for the first time. A few days before the graduation came the good news⁠—Nitesh had defeated cancer!

Unfortunately, two months later in June, the cancer relapsed. This time the doctors had detected 12 tumours in Nitesh.

“The doctors said he would not survive for more than six months. They had given up, but I didn’t. We got married in August and seven days later, moved to the US to participate in clinical trials.”

Unfortunately, Nitesh’s health deteriorated in March 2018 he passed away. 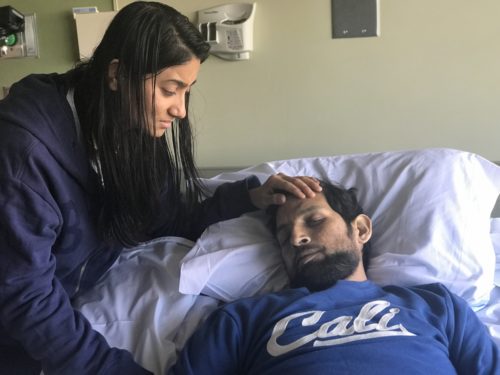 “He was the epitome of strength and willpower, and in his last days, he redefined joy with his infectious smile. This is how I remember my soulmate,” shares Dimple.

The path to recovery from the journey was not as hard as the journey of treatment, Dimple says. But what made the days of treatment in the US bearable was the unconditional support from thousands of strangers from different parts of the world.

Dimple and Nitesh Prajapat had raised an online crowdfunding campaign for the cancer treatments.

We had raised over a crore, but the blessings and good wishes from strangers and relatives are what kept us going in difficult times. Spirituality was another reason that kept both of us away from stress and a negative atmosphere, adds the 28-year-old.

Amidst all this, Dimple realised the power of care and love. After Nitesh passed away, she decided to dedicate her life towards helping and supporting people going through a loss. 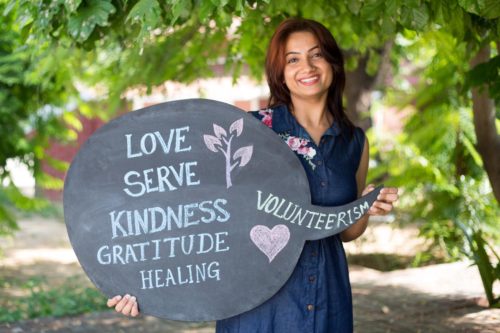 She quit her job, from which she had taken a sabbatical, and start an NGO. She also underwent counseling training from Commonweal a cancer healing center in California, Center of Mind-Body Medicine in Washington DC, Healing Circles in Langley, and Block center of Integrative Oncology in Chicago.

The heavy doses, radiation and pills can make a person emotionally weak and even push the patient into depression. Near-death experiences can be terrifying and can take a mental toll on the body. I had people around me to support, and through my organisation, I am trying to give back to the society, she says.

Dimple’s efforts to make death taboo-free and initiate open dialogues about the deadly disease to serve others selflessly is commendable.

Love Heals Cancer is a section 8 organization and all donations are tax-deductible under 80 G. To support the cause, click here. You can get in touch with the organisation here.

All the images have been sourced from Dimple Parmar