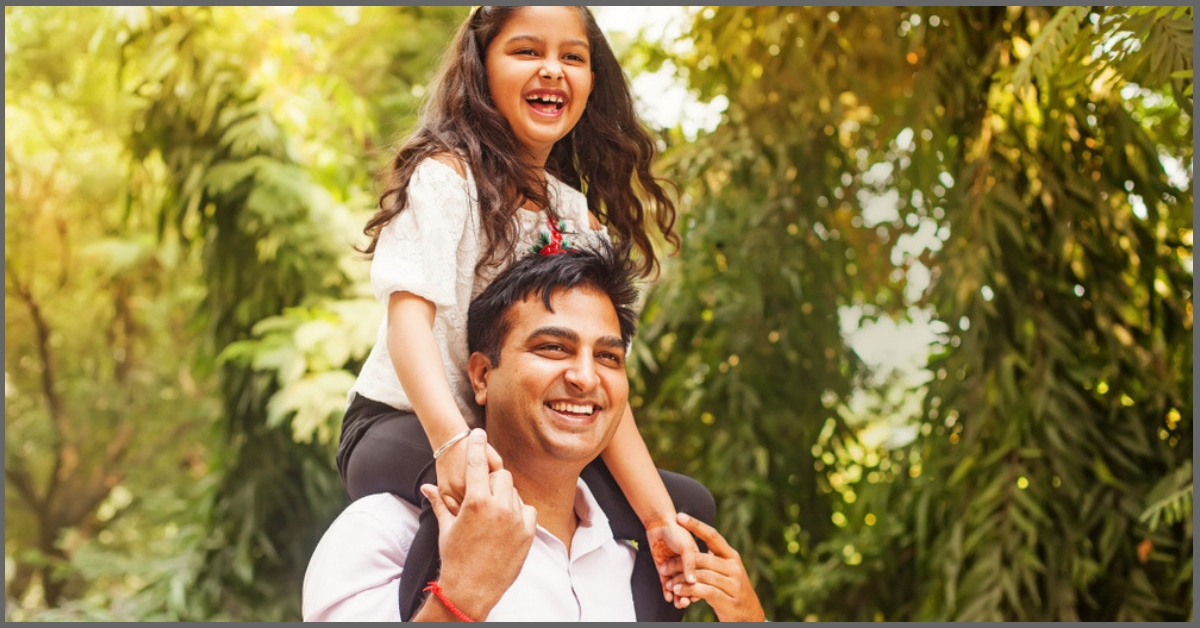 The Supreme Court establishes that ‘the first and paramount consideration is the welfare and interest of the child and not the rights of the parents’.

“Custody of child shall be handed over to such a person who fosters him with care, love and affection.”
-Honourable Justice Vinod Prasad

As understood commonly, ‘custody’ means ‘guardianship’. This article explores the custody of a child in Indian society and its view concerning legal parlance.

Keep your child engaged through these illustrated books and their valuable lessons. Check them out here.

An RTI response shows that of the 83 child custody matters that went to court in a year, only in two cases, custody was awarded to the father; 50 per cent overnight vacation is given to only one parent. The Supreme Court establishes that ‘the first and paramount consideration is the welfare and interest of the child and not the rights of the parents’. The court/law will always follow the best interest doctrine, even though the common perception is that the mother is the child’s natural guardian.

Legally speaking, the Guardians and Wards Act of 1890 gives complete power to the court to decide the guardian for a child. This is often called “legal custody” in common use. Other kinds of custody often used in common parlance are:

The Karnataka High Court said that it is ‘the most natural thing for a child to grow up in the company of their mother’ and ‘a child gets the best protection and education only through the mother even in nature’. This was the case where the divorced mother, Chethana Ramatheertha, married famous cricketer Anil Kumble. The court granted the mother with custody of the child considering the happy environment, stability and well-being that she would be able to provide.

One of my clients, Geeta, a married woman from Meerut, underwent severe anguish when her husband tried to kidnap their baby as a way to acquire her property. She shared with me, “Since my property will go to my baby, they took my baby, less than a year old, so that they could get right over my property.”

In a 2016 case, the Supreme Court was bent towards giving a mother custody of her minor (aged below 18 years) but the child wanted to live with her father, after the couple was mutually divorced. The court considered, “The factors which weigh in favour of the appellant (The one who filed appeal i.e. filed the case in the second stage) were that the child was living with him from the tender age of 21 months. She was happy in his company.” Hence, the Court decided that the father would get the custody of the child.

If the child is not a minor, they have the right to choose their custodian. And even when minors express their views, the court makes sure to consider them and use them to inform their final decision.

Another child from Ghaziabad shares, “My mother couldn’t take care of me as she was busy complaining against my father and finding faults with him. She forgot that she has me in her life too.” This child chose to stay with her father.

In a divorce case in 2015, the parents were fighting over the custody of their children, a daughter and a son. It was found that the son was being constantly bribed so that he would choose the father. The mother was worried about this as the child was old enough to make his independent decision but lacked knowledge of his well being. She said, “My husband is spoiling my son so that he gets him. And this is so that he [my husband] does not have to give me maintenance.”

This is a common situation in Indian society, where during divorce cases, there is a fight over the money for maintenance i.e. money to be paid by the stable and earning partner to the other. One of the tactics used is to get the custody of the child so that they don’t need to pay maintenance to the other partner, since they are taking care of the child. Such situations are a reality but the law prioritises the best interests of the child.

The cases where the child is bribed present complications, but no one can escape the court. Also, the legacy of property succession on the child is a common interest among the fighting parents. However, the custody of a child doesn’t imply inclusion of any property in the name of the child. This is uncontested even in cases of live-in relationships or registered wedlocks.

There is no straight jacket formula to the decision of a child’s custody. But these points must be considered.