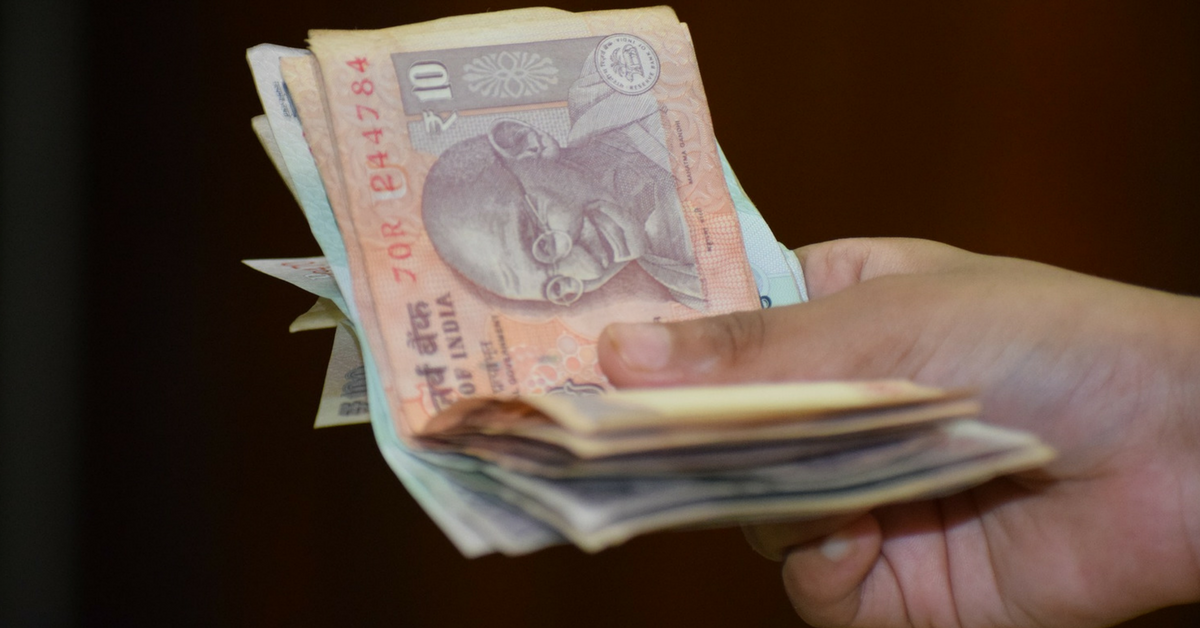 In yet another attempt at promoting a cashless economy, there will now be a charge of two per cent tax if the aggregate cash withdrawal for one or more accounts amounts to more than 1 crore.

On 5 July 2019, she presented her maiden budget in the Indian parliament. Usually, the budget is presented in March, but the changes made come into force from April.

Do your bit for the environment, and install this smart water saver for taps today!

However, this year the changes will come into effect from 1 September since the budget was only presented in July.

In this article, we list out five key points that you ought to be aware of.

In yet another attempt at promoting a cashless economy, there will now be a charge of two per cent tax if the aggregate cash withdrawal for one or more accounts amounts to more than 1 crore.

In an article published here, corporate lawyers, Asim Choudhury and Kinjal Buaria, are of the opinion that while the provisions keep a seemingly high cap, that is for cash withdrawals of more than Rs 1 crore, the same will commercially hurt the liquidity of various manufacturing industries with huge labour requirements where cash payment is essential.

In fact, for example, the tea industry has to pay a large workforce in remote areas without much communication access, will be among the worst hit.

2. TDS on additional payments made when purchasing immovable property

Until now, the tax was being deducted by the buyer from the payment made during the purchase of the property, and other payments, like parking fees, club membership fees, electricity and water facility fees, among others, were usually deducted from the total consideration while computing TDS.

According to the new proposal, “consideration for immovable property” shall include all charges of the nature of club membership fees, car parking fees, electricity and water facility fees, maintenance fees, advance fees or any other charges of similar nature, which are incidental to transfer of the immovable property.

3. TDS on payments made by individuals and HUFs to contractors and professionals

The government has proposed to introduce 5 per cent TDS on all payments made by individuals to contractors or professionals in excess of Rs 50 lakh a year.

Currently, there is no requirement for an individual or Hindu Undivided Family (HUF) to deduct tax at source on payments made to a resident contractor or professional when it is for personal use, or if the individual or HUF is not subjected to audit for his business or profession.

4. TDS from payment in respect of Life Insurance Policy

Subsequently, he surrenders the policy for Rs 15 lakhs on 01-10-2019. Before the Finance Bill, 2019, the payer insurance co. was required to deduct tax at the rate of 1% on total sum paid (i.e., Rs 15 lakhs) to Mr Y. However, after the proposed amendment, tax shall be deducted at the rate of 5 per cent on the net income (Rs.5 lakh) and not on the gross amount paid to the insured (Mr Y).

As per current laws, your PAN card would have become invalid if not linked with Aadhaar by 30 September 2019. However, in the budget, the operative word has been proposed to be changed from ‘invalid’ to ‘inoperative’, with effect from 1 September.

Therefore while earlier, in case a person’s PAN became invalid, it would be treated as if the person never had a PAN. But now, due to the changed rules to protect the validity of previous transactions done using the PAN, the PAN will become inoperative but not invalid if not linked with Aadhaar by the specified deadline.

It would be prudent to check on the other changes made as well with your financial planner or a chartered accountant.