Star Trek to Success: Persis Khambatta, the First Indian Woman to Stamp a Mark in Hollywood 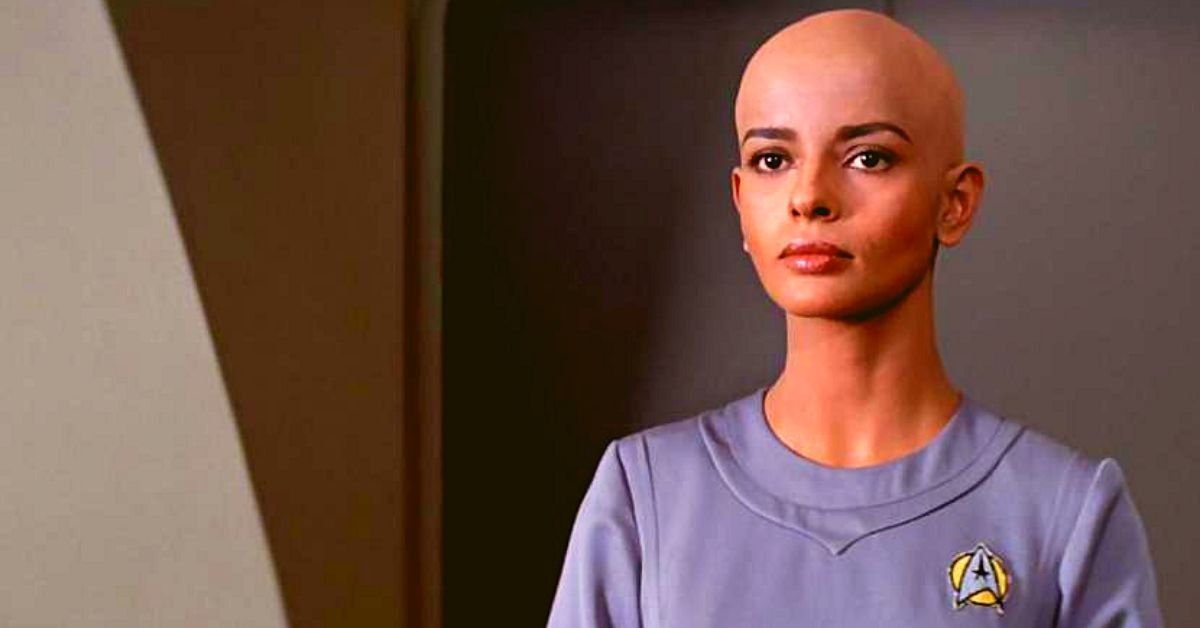 She made hearts flutter as a fierce and breathtaking Deltan Starfleet officer on board the ‘USS Enterprise’, in the first instalment of the iconic American sci-fi film series - Star Trek.

Long before modern-day actresses took to the international stage, it was a Mumbai born and bred, former Miss India who blazed the trail for Indian actors to venture into Hollywood.

She made hearts flutter as a fierce and breathtaking Deltan Starfleet officer on board the ‘USS Enterprise’, in the first instalment of the iconic American sci-fi film series – Star Trek.

This Parsi woman was none other than the ethereal, Persis Khambatta!

Unique, curated experiences and workshops for the off-beat traveller. Click here and immerse yourself in the beauty of our country.

In her role of the humanoid navigator Ilia for Star Trek, she challenged conventional beauty norms by rocking a bald look. Yes, and that too at a time when women with long tresses were considered the epitome of beauty, she shaved her head for the role and commanded limelight not just in India but in the international arena too.

And yet, Persis is lost in the pages that narrate stories of the most unrivalled Indian actresses of their times.

Persis was a child born in free India to a Parsi couple in the maximum city on 2 October 1948. She was only two years old when her father walked away from the family.

Her tryst with fame began at the age of 13. A well-known erstwhile Bombay photographer captured her in a set of candid pictures which were used for a successful campaign by popular soap brand Rexona. These marked her baby steps into the world of modelling.

At the tender age of 17, she walked the ramp for the celebrated Femina Miss India pageant which was in its second year. She wowed the judges and ardent viewers and emerged its winner.

The young beauty also moved on to become the third Indian woman to participate in the Miss Universe pageant in 1965. All of this while dressed in last-minute off-the-rack clothes!

With her newly-gained fame in India, she modelled for big names like the national carrier Air India, cosmetics brand－Revlon, and famous clothing line, Garden Vareli.

She made her Bollywood debut with K A Abbas’ avant-garde 1968 film Bambai Raat Ki Bahon Mein in the role of a cabaret dancer, Lilly, crooning the title track. Soon, she left for London to continue with her modelling career in Britain.

Her first brush with Hollywood came in 1975 when she played small roles in Conduct Unbecoming with Richard Attenborough, Michael York, and Trevor Howard and The Wilby Conspiracy opposite Michael Caine and Sidney Poitier.

And yet, the break that catapulted her into fame came in the form of Lieutenant Ilia－the daunting character in Star Trek: The Motion Picture. She was then 29 years old. The truth of the matter is that Persis was initially signed to play the role for five years, as the intention was to create a new Star Trek television series. And though it meant she lost five years of work, she admitted that she was thrilled that the project became a movie instead, citing a greater impact on her career. The rest, as they say, is history.

It was the love, admiration, and respect that she had garnered through her work in the film that led her to become the first Indian to present an award at the Oscars in Los Angeles in 1980.

She also starred opposite Sylvester Stallone in Night Hawks the same year and later appeared in lesser-known science fiction films like Warrior of the Lost World and Mega Force. Though her acting career had begun a downward spiral, Persis never lost sight of the bigger goal.

Back in the US, she leveraged her Star Trek success to campaign for actors from ethnic minority to play ethnic roles, than having white people play roles with bronzed skin.

Painful challenges came in the form of a grave car crash in Germany, which left a huge scar on her head in 1980 and a coronary bypass surgery in 1983. In 1985, she returned to Bombay and appeared in a Hindi television series Shingora and a few cameos in Hollywood television series such as Mike Hammer and MacGyver.

In the 90s when different feminist schools of thought opposed the beauty contests that flaunted women as sex objects, she wrote and published a pictorial anthropology of former Miss India’s and Indian women who had participated in international beauty contests.

Persis’ last role was in the 1993 pilot episode of Lois and Clark: The New Adventures of Superman.

Five years later, she was rushed to the Marine Hospital in South Bombay when she complained of chest pains. On 18 August 1998, she suffered a heart attack and passed away at the age of 49.

To honour her legacy, the Persis Khambatta Memorial Award was instituted in 1999.

With a scholarship and trophy depicting her in her role in Star Trek, the award is given annually to the top graduating student of the National Institute of Fashion Technology. It was designed and funded by Sanjeev Chowdhury, former Vice-Consul of Canada at the Canadian Consulate in Mumbai, who was Persis’ best friend and the last to dine with her before her death.

With Persis’ passing, India lost a gem. And though she may have gone in flesh, the true force of nature and fierce spirit that she embodied will continue to inspire women for years to come!

Rest in peace, Dear Lieutenant Ilia. May you continue to shine in the vast universe with your bright light.

You May Also Like: Smashing Stereotypes: At 14, She Was India’s Youngest Female Dhol Player!