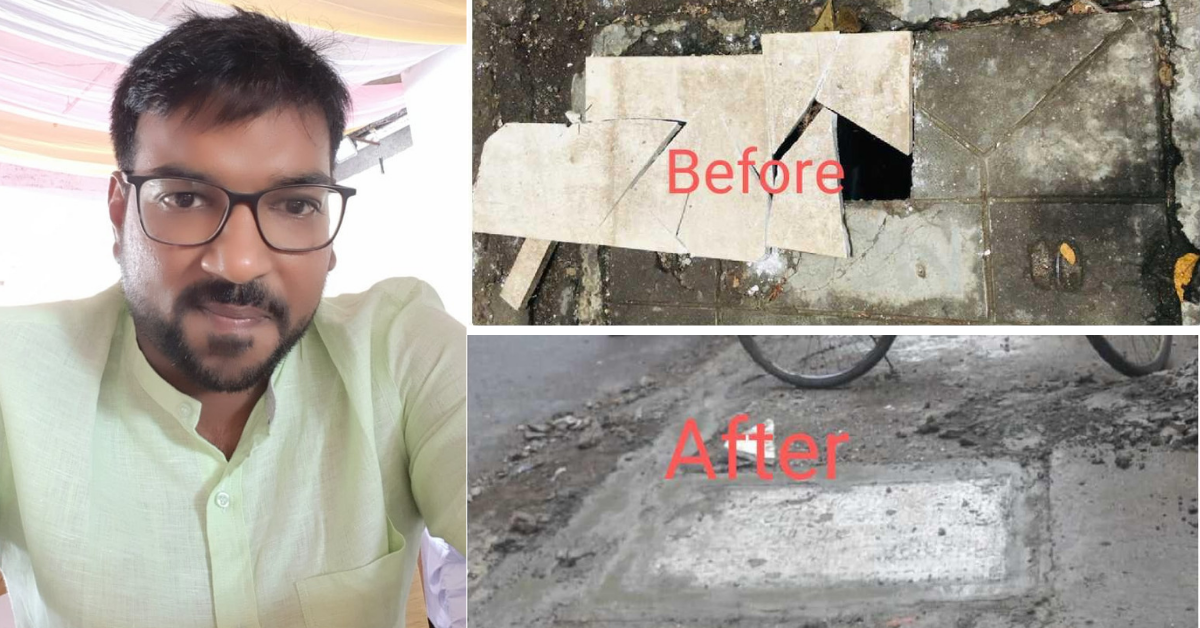 While we all are happy to complain about things that could be better or not done, we equally should highlight the excellent work done.

It’s one thing to complain about things not working and a completely different thing to take charge and set things right.

Not one to be an armchair critic, Punit Mehta, a Mumbai-based civil engineer based in Mumbai is an example of how society can come together to make a difference.

In a conversation I had with him, he explains how he managed to use social media to get the government to take notice of an open drain and set it right in about 24 hours.

To feel better, you must eat better, but that does not mean that you have to compromise on taste. Check out these quality products that are healthy, and also full of flavour!

“My wife is a part of the SVKM JV Parekh International School’s WhatsApp group, where a picture of an open drain was being circulated. Everyone was commenting about how hazardous it was given its proximity to the school,” says Punit.

The message read as follows:

“Saw this broken lid on the gutter right outside the school where all our little kids get off from vans and walk or run to get in the school. Parents, please take note of this and notify the school. PTA if you guys can also get this resolved with the schools help.” 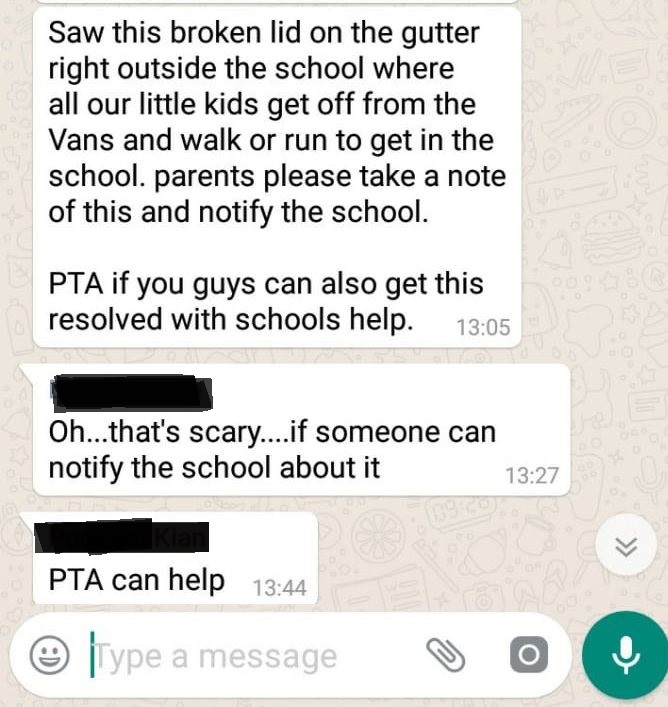 So what did Punit do?

He tweeted about this and tagged the municipality and also some of the prominent media houses he knew of.

Believe it or not, within 24 hours of his tweet, the gutter was repaired, and the Brihanmumbai Municipal Corporation (BMC) also replied to the tweet apologising for the inconvenience that was caused due to the open gutter and posted pictures of the fixed road as well.

There are two stories in this thread. First, give due credit where it is needed, and in this case, it is the BMC.

While we all are happy to complain about things that could be better or not done, we equally should highlight the excellent work done. 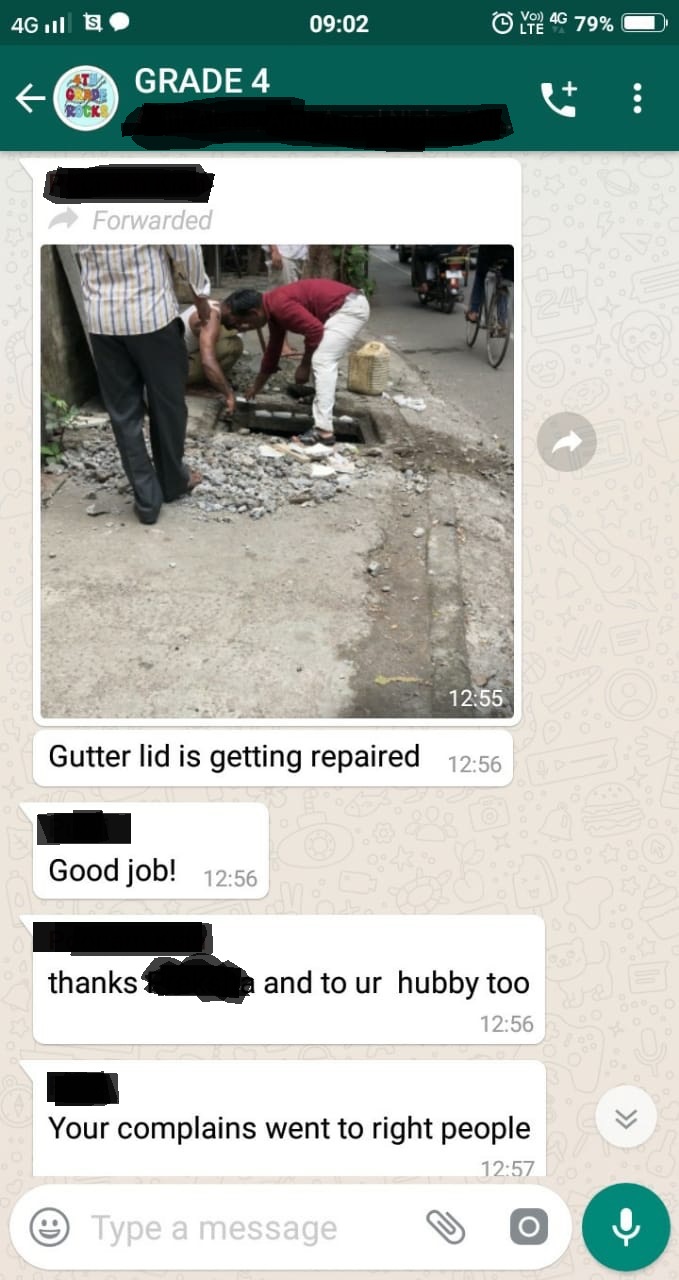 No organisation can keep track of all the things that need fixing, which is why it is our responsibility to inform them of any issues we face, and it is heartening to see the feedback working and action being taken promptly to address the same. Kudos to the BMC for acting swiftly on this.

The second, which is the more important one, is, that actions speak louder than words – especially when you want to be a changemaker.

It must also be mentioned here that twitter has been used earlier by various citizens to highlight an issue or to seek a remedy—for example in 2016, Paresh Deshmukh took to twitter seeking help from the railway authorities after losing a bag containing a phone, cards and other valuables.

Do something other than talking about it, because if you won’t, then you lose the right to ask someone else to.