5-YO Dies of Chandipura Virus in Gujarat: Why You Should Know About CHPV 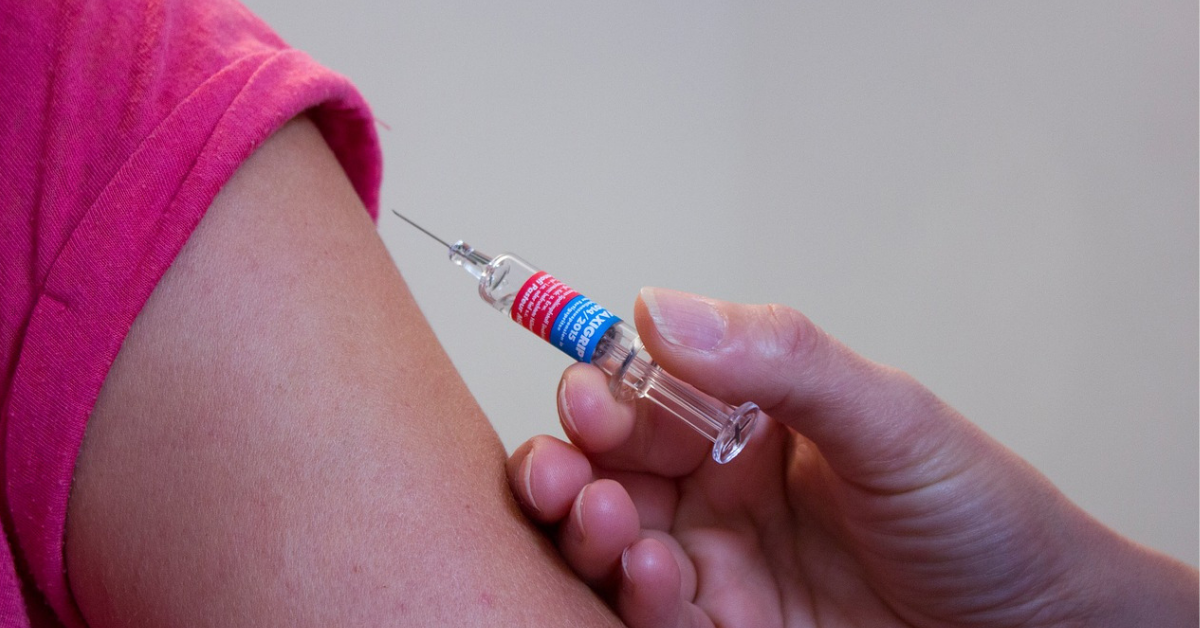 The virus is known to cause inflammation of the brain, and progresses rapidly from an influenza-like illness to coma and death.

Identified in 1966 during a dengue outbreak, the Chandipura virus came to light when blood samples from two patients in Maharashtra’s Chandipura village were tested and found positive. P N Bhatt and F M Rodrigues, scientists at Pune’s National Institute of Virology (NIV), discovered and named this virus.

For almost three decades after that first case, there was no report of this virus, until it struck again in 2003. The outbreak in Southern India impacted 329 children, 183 of whom contracted encephalitis and died. During that time, it was found that the symptoms progressed rapidly, from an influenza-like illness to coma, and ultimately, death.

This time, the virus has claimed the life of a five-year-old girl in Gujarat. A resident of Bhayli village, the patient was admitted into the hospital on 28 June, and died two days later. Five other cases from different parts of the state have also been reported.

What is this virus?

Named after the Maharashtra village where the virus was first discovered, the likely vector (carrier) of the virus is the female phlebotomine sandfly. It has been detected in sand flies in Senegal and Nigeria, apart from India. The virus is known to cause inflammation of the brain, and as mentioned already, progresses rapidly from an influenza-like illness to coma and death.

According to a report published in the Journal of Virology, the Chandipura virus (CHPV) belongs to the Rhabdoviridae family in the order Mononegavirales of the genus Vesiculovirus. Interestingly, its continuing mutating trend has enhanced its lethality to cause human infections, unlike its genetic cousin, the vesicular stomatitis virus (VSV).

“From a public health point of view, we urge parents to ensure that all vaccinations are administered in a timely manner. In cases where there is no vaccination available, all basic hygiene standards must be maintained.”

Symptoms to watch out for:

• The virus predominantly infects children between the ages of 2-16, spreading through the bite of a sandfly, and in some cases, even the mosquito during the monsoon and pre-monsoon season.
• It is distantly related to the virus that causes rabies and is known to have a case fatality between 55-75 per cent.

While there is no known vaccine to treat or prevent the Chandipura virus it is important to follow vaccine schedules in general. Immune responses, however, are being tracked through in-vitro studies. Reiterating this, Dr Khan feels that community-based epidemiological studies by various state governments will help fight these conditions better. “Mostly these cases come to light only when patients are brought to the hospital for treatment, but if we have data beforehand, then we will be better equipped,” she says.

You May Also Like: Antibiotic-Resistant Bacteria Found in Food: What, Why & How You Can Deal With It

Visit the doctor if you or anyone you know is experiencing any of these symptoms. In all likelihood, your doctor will administer a blood test. The blood sample will be sent to the lab in Pune for the test. It takes between 10-15 days for the results.

While the government is doing their bit, Dr Khan is of the opinion that we, as citizens, must do our bit too.