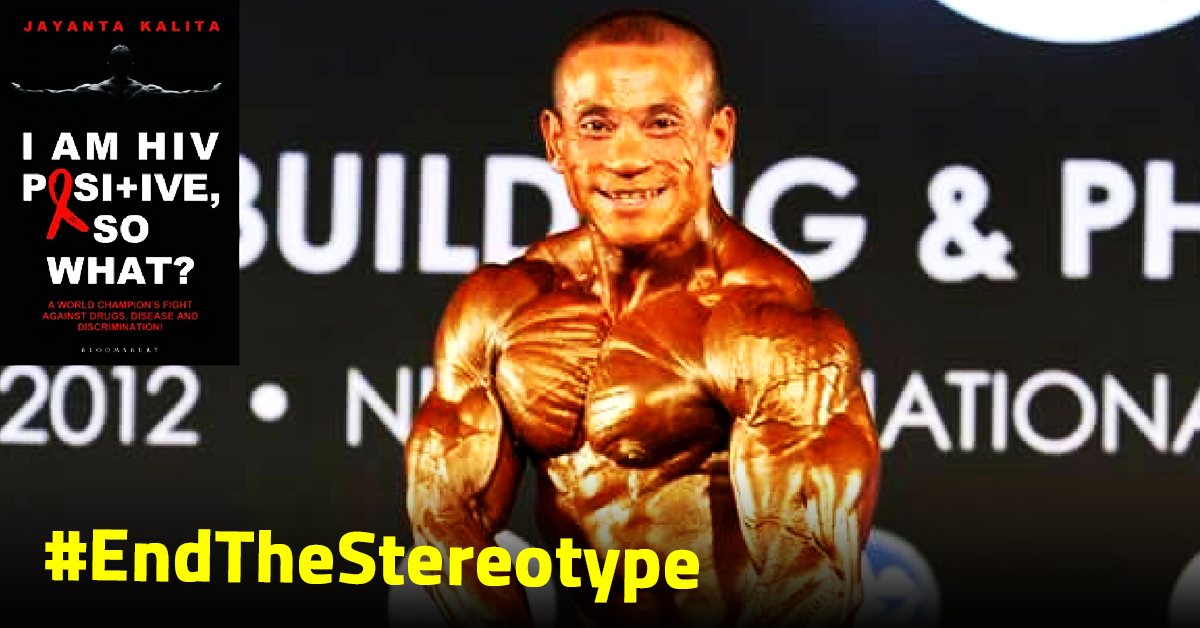 “By not disclosing one is HIV positive, I feel one adds to the stigma that is attached to it. Pradipkumar’s journey has been spectacular.” #EndTheStereotype

Being HIV-positive is not necessarily fatal. With the right treatment, medication and lifestyle, someone who is HIV-positive can lead as normal a life as anyone. Same goes for AIDS, which is a life-threatening condition caused by HIV. With strict adherence to medication, the progress of the disease can be slowed.

But society doesn’t see it that way. While the victims of HIV are living with a fatal virus, the rest of us are living with something even deadlier – a negative perception about it.

Meet Pradipkumar Singh—Mr Manipur 2007 and Mr South Asia 2012. This bodybuilder who hails from Manipur also happens to be HIV positive. 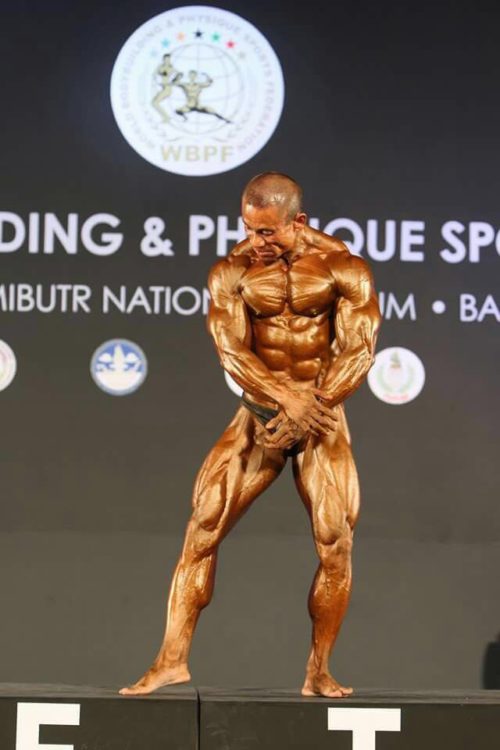 Pradipkumar was a drug addict, and it was a shared needle which brought this condition upon him in the year 2000. But it was not until 2007 that he made a public announcement about this.

“One doesn’t realise the abuse that we put the body through in our younger days. For me coming clean about it was extremely important. I also felt that half my battle was won if I were, to be honest. I don’t see any reason why I should hide the facts,” he said.

But what motivated Pradipkumar to take this courageous decision?

“Having spent close to three years in bed, almost near death, things changed when my sister brought home a Champa plant. I saw how watering the plant and nurturing it made it flower so beautifully. That was the ray of hope I needed. I decided then that I would make something of my life and I am glad I did it,” he shares.

Pradipkumar’s story of courage and will has even been captured in a book by Delhi-based journalist Jayanta Kalita titled “I Am HIV Positive, So What?”

Jayanta told us that he was inspired by Pradipkumar’s hope and sheer determination to succeed.

“A man who was on his deathbed, deteriorating as the illness took over, Pradipkumar decided to fight back and reclaim his life.” 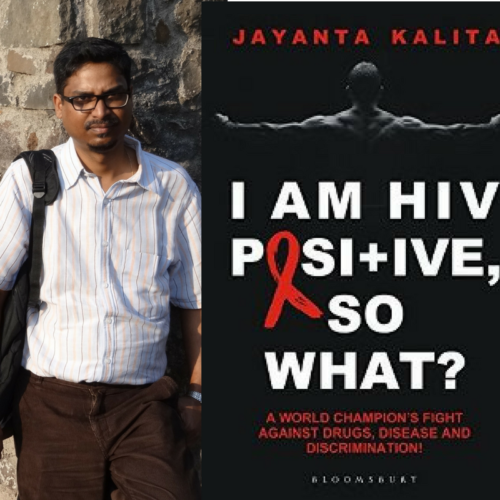 Now 45 years old, Pradipkumar is a physical trainer at the department of sports and youth affairs for the Manipur government. The Manipur State AIDS Control Society has appointed him as its brand ambassador, and he also leads a pan-Indian awareness campaign owned by a global NGO. In addition to this work, he uses his post as a physical trainer to discourage young boys from using drugs.

“I wanted to prove to myself and many others that being HIV positive is not the end of the world,” he adds. Aside from some minor hiccups, Pradipkumar is living his fullest life.

Around the world, HIV-positive people are seen as irresponsible; and treated with disgust. They don’t just lose their jobs, but even their friends, families and their social identities. But HIV isn’t contagious. The mindset is.

If someone is suffering, no matter what the reason, shouldn’t the instinct be to offer shelter and care to the person, rather than abandoning them? Surely, there’s room for change. 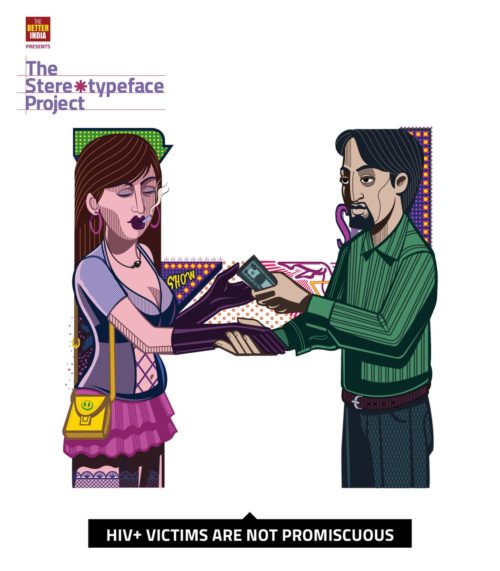