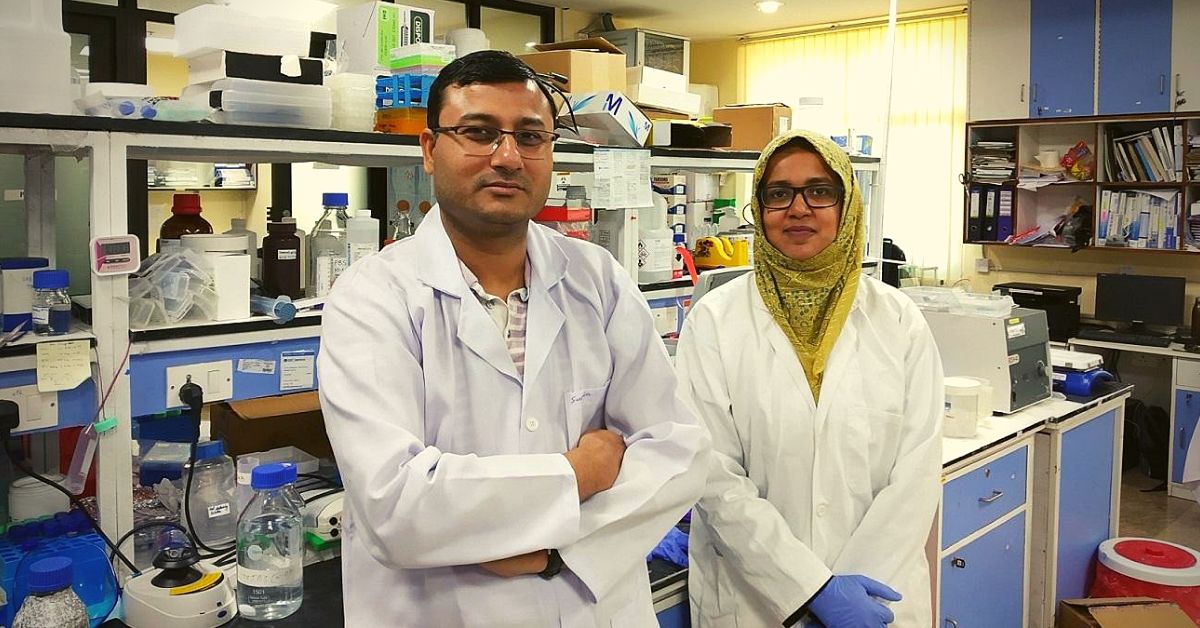 A daily dose of sunshine is vital not just for the wellbeing of your bones but also your heart. Here’s why.

A daily dose of sunshine, which stimulates production of Vitamin D in the body, is vital not just for the well-being of your bones but may also be good for your heart.

The new study has shown that vitamin D deficiency alone can lead to heart failure, possibly through insulin resistance. It has found that cardiac insulin leads to functional deterioration of heart in animals with low vitamin D levels.

The utilization of glucose and fatty acids – key fuels for energy generation in heart – is adversely affected due to insulin resistance in heart cells. Insulin plays a critical role in regulation of cellular metabolism in many tissues in the body.

To study if vitamin D deficiency could cause cardiac damage similar to other risk factors like consumption of high fats and high calorie food, researchers designed an experiment with rats. They manipulated diets of animals and divided them into three groups – one with adequate vitamin D, second set had vitamin D deficiency, while the third group was fed with high fat and high fructose diet.

Researchers found greater expression of genes involved in enlargement of cardiac muscles. These findings were confirmed when scientists measured heart wall thicknesses, chamber internal diameters and contracting capacity of heart. Left ventricular posterior wall thickness was found to be increased in rats with vitamin D deficiency. This happens when cardiac workload increases and turns pathological if no remedial measures are taken, finally progressing to heart failure. In such condition, the pumping action of the heart can no longer meet the metabolic demands of the body.

“We have shown the link between vitamin D deficiency and cardiac dysfunction and how it may lead to heart failure. Vitamin D and its signalling modulate myocardial insulin sensitivity, the insufficiency of which induces impaired glucose utilization, remodeling response, and heart failure,” explained Dr Sanjay Kumar Banerjee, senior scientist at the Faridabad-based Translational Health Science and Technology Institute (THSTI), who led the research team, while speaking to India Science Wire.

The THSTI group, in its study in 2016 involving a South Indian population, had shown that low vitamin D levels were associated with diabetes as well as diabetes plus coronary artery disease. However, it had not provided any cause-effect relationship. “Our study now tackles exactly that issue with animal experiments and provides conclusive evidence,” Dr Banerjee added.

The new findings have both public health and therapeutic implications. The insights gained on how vitamin D signalling affects myocardial insulin sensitivity may help scientists design new drugs for management of heart failure by targeting activation of vitamin D receptor.

With vitamin D deficiency emerging as a risk factor for heart disease, public health policies will have to take note of it since metabolic disorders are already a major health challenge in India. “We have evidence to show that widespread vitamin D deficiency in Indians definitely contributes to insulin resistance and diabetes. Our previous research and ongoing work in Indian population have indicated that supplementation with vitamin D may help in ameliorating insulin resistance and decreasing blood glucose levels,” commented Dr Anoop Misra (National Diabetes Obesity and Cholesterol Foundation, New Delhi), who was not associated with the new study.