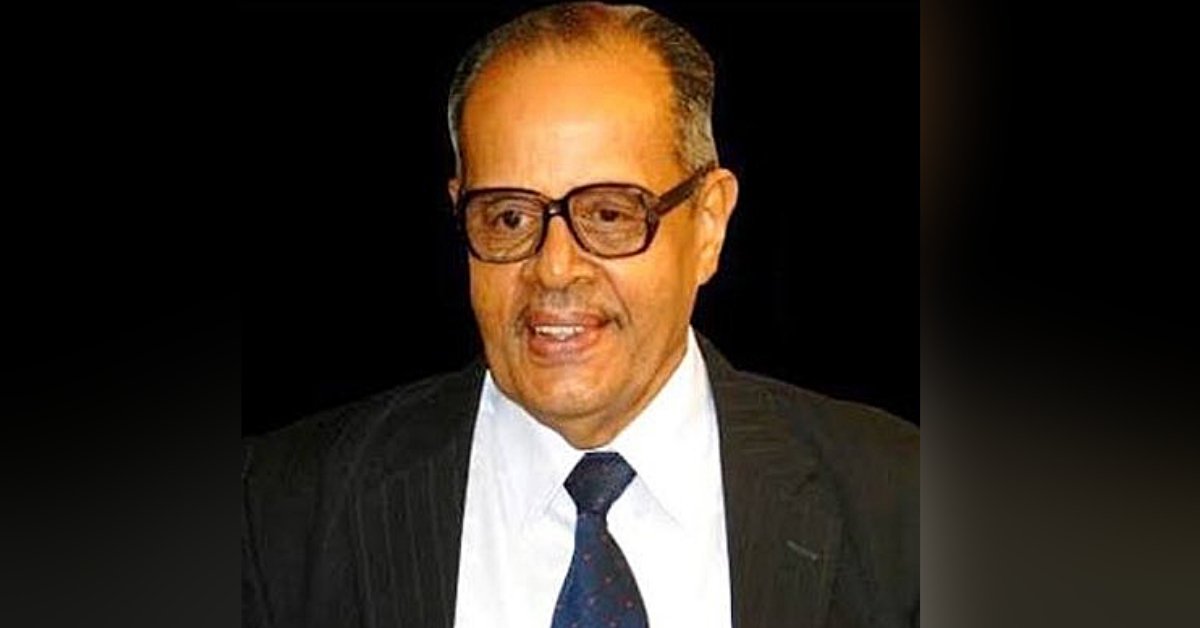 Honoured with the Padma Shri in 2003, Professor Menon has perhaps single-handedly done more for the modern Indian legal profession than nearly any other Indian lawyer. #RIP #Tribute

Dr N R Madhava, the renowned academician and father of modern Indian legal education passed away on Tuesday night (May 7). The 84-year-old had been diagnosed with liver cancer a few months ago. He is survived by wife Ramadevi and son Ramesh Menon.

Born to Ramakrishna Menon and Bhavani Amma on May 4, 1935, in Thiruvananthapuram, Menon completed his bachelors in Zoology from SD College Alappuzha in 1953 and pursued law in Government Law College of Thiruvananthapuram and Ernakulam.

Sorry to hear of the passing of Prof NR Madhava Menon, educationist, scholar and a pioneering spirit behind modern legal education in India, beginning with National Law School of India University, Bangalore. My condolences to his family and countless students, the President tweeted.

He began his career at the age of 21 as a lawyer at the Kerala High Court and then went on to work at the central secretariat.

Being more of an academician than an advocate, Dr Menon moved to Delhi in the early 60s. There he joined as faculty in the Aligarh Muslim University (AMU); he later joined Delhi University in 1965 as a professor and went on to head the Campus Law Centre. Keen on continuing his studies, he completed his LLM and PhD from AMU by 1965.

During this period, he also served on deputation as Principal of Government Law College, Puducherry and Secretary of the Bar Council of India.

The revolution in Indian legal system began in 1986, when the Bar Council of India invited Dr Menon to set up India’s first National Law School University in Bengaluru, and to lay the foundations of a new model of the five year integrated LLB programme.

Dr Menon was a firm believer in the role of an educational institution in aiding the legal system of the country enhance and improve with time. To put it in his own words,

Law grows when it engages with society and interacts with other branches of knowledge. Engagement with social problems and movements make legal education relevant and contextual. For this to happen, a liberal, holistic and decentralised approach to curriculum planning and development is necessary, for which each university teaching law should have the primary responsibility, he wrote in an article for The Hindu.

The West Bengal government and the Supreme Court sought Dr Menon’s expertise to establish the National University of Judicial Sciences in Kolkata (1998), and the National Judicial Academy in Bhopal (2003) respectively.

From serving in the Commission on Centre-State Relations to chairing the Government of India committee to draft a National Policy on Criminal Justice, Dr Menon continued to contribute to the legal system even after retirement. He also served two terms as a Member of the Law Commission of India.

Besides being actively involved in changing the course of the legal system in India, Dr Menon was also instrumental in training lawyers and law teachers at the National Law School.

To share his expertise and years of experience, Dr Menon wrote over a dozen books in the legal profession. Some of his books include ‘Turning Point’ that is based on his work and life, ‘Education and Public Health: Legislative Initiatives in Fifty Years of the Republic’ and Criminal Justice India Series.

For his immense contributions in the law arena, Dr Menon was conferred with Padma Shri in 2003 for outstanding public services. In 1994, the International Bar Association honoured him with Living Legend of Law Award.

With a legacy this huge, Dr Menon has left behind a massive void in the field of law.

What the nation needs now is an organised movement involving legal educators, lawyers and judges, not only to learn the practice of law but to transform law and legal institutions to maximise justice in society and to put legal education at the centre for better governance under democracy and the rule of law, he wrote in an article published by The Hindu.

Also Read: This Lawyer’s Fight Is Why You Now Get Answer Sheets at Rs 2/Page Under RTI