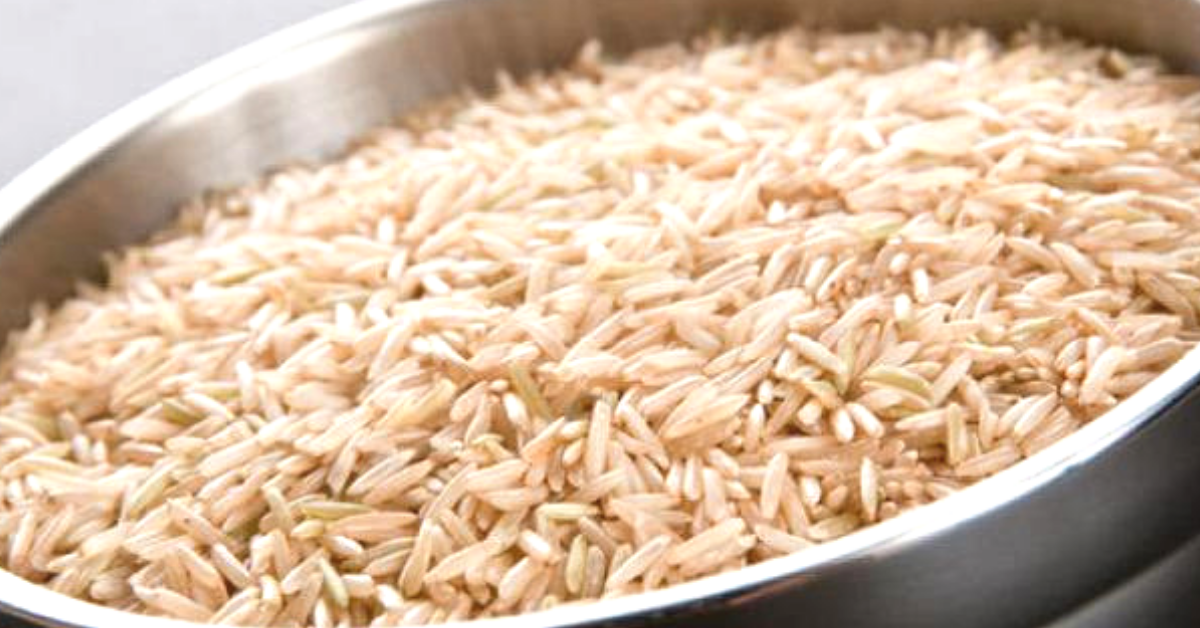 The fiber-rich and calorie-dense kernels of bamboo rice are also found in parts of Karnataka, locally known as ‘Mulayiri’. Further south, in Kerala, the harvesting of bamboo rice is a major source of income for the tribal communities living in the interiors of the Wayanad Sanctuary.

Did you know that bamboo rice – traced back to Odisha – grows only twice or thrice in a hundred years?

This unique variety of rice was last seen in the state in 1979, nearly forty years ago!

The fiber-rich and calorie-dense kernels of bamboo rice are also found in parts of Karnataka, locally known as ‘Mulayiri’. Further south, in Kerala, the harvesting of bamboo rice is a major source of income for the tribal communities living in the interiors of the Wayanad Sanctuary.

So, what is bamboo rice?

Bamboo rice is a special rice variety grown out of a dying bamboo shoot.

When the bamboo shoot breathes its last, it flowers into a rare variety of rice seeds, which are known as bamboo rice. Harvesting and collecting this crop is a source of income for the tribals in the region.

• Bamboo rice looks like paddy rice but tastes more like wheat.
• It is not commonly available as it takes many years for a bamboo tree to flower.
• It is believed to contain a low glycemic index compared to other varieties, and is, therefore, good for diabetics.
• It’s also rich in proteins and does not contain any fat.
• Bamboo rice is also believed to contain medicinal values like alleviating neck and back pain.
• It’s also a good detoxification agent and is known to improve reproductive health.

The gates of Chandaka-Dampara Wildlife Sanctuary in Cuttack have been opened for forest dwellers to collect the rice because otherwise, rats will attack it.

What’s the connection between Bamboo rice and rats?

Once the bamboo plant bears fruit, millions of bandicoot rats are attracted by its easily accessible source of protein. Given that these rodents multiply rather quickly, they start attacking and raiding the other plants when they are done with eating the bamboo plants.

It is said that in 1959, when the bamboo plant last flowered, there was a deluge of rats, resulting in a famine.

Is it different from regular rice?

Although bamboo rice has a slightly sweet taste, it can be cooked like any other regular rice variety. It becomes moist and sticky when cooked and chewy when consumed.

A Forest Officer in Odisha told Down to Earth, “The forest department also purchased around 80 quintals from rice collectors for Rs 15 per kilogram. The department will use this rice to germinate bamboo trees in other areas of the state.”

• Wash the rice and soak it in water for about 30 minutes.
• Pressure cook it with about 2.5 cups of water, for about six whistles.
• Then, allow the rice to simmer for about ten minutes.
• If the rice still has some water, drain the excess before consuming.

While it has many health benefits because it blooms only once every few decades, it is not easily available or accessible. One kg sells at approximately Rs 500-600.