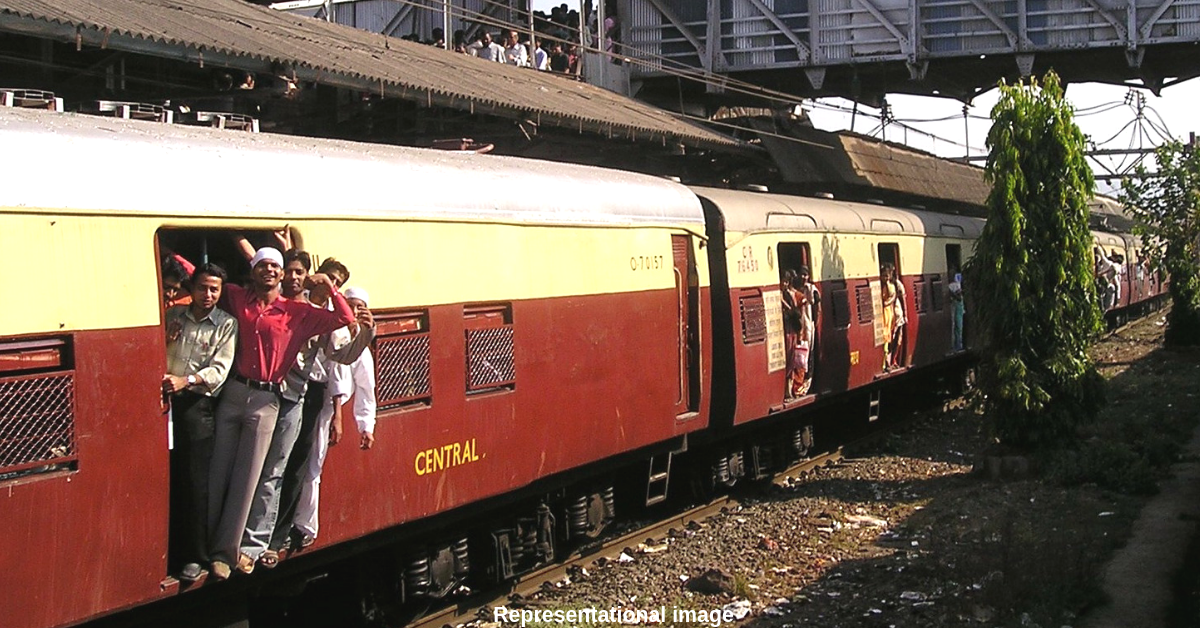 In a first-of-its-kind initiative, the Central Railway is gearing up to offer infotainment to suburban railway commuters by providing internet hotspots at various locations in Mumbai's local trains.

If you are someone who commutes via local trains on the Central Railway line, here’s some good news for you.

In a first-of-its-kind initiative, the Central Railway is gearing up to offer infotainment to suburban railway commuters by providing internet hotspots at various locations in Mumbai’s local trains.

Commuters will soon have access to movies, daily soap operas and audio-video songs for free, once inside the train compartment.

Anyone who commutes via Mumbai’s lifeline knows that the travel to and fro can be quite excruciating. This move is certain to bring a lot of cheer to them.

How will this work?

According to Anil Kumar Jain, Senior Public Relations Officer, Central Railways, in a report published in Swarajya, “Currently, the app is being developed, and the service is under the testing phase at the Kurla railway car-shed. As per, the Indian Railways is considering its introduction in July of this year. Railways would also float a tender to facilitate its implementation.”

After downloading the mobile app, rail commuters can choose their preferred language and simply watch the pre-loaded content on their smartphones.

The mobile app is still under development and is likely to be completed in about four months.

A report published by Financial Express mentions that the infotainment service is being launched to increase the non-fare revenue of the Indian Railways. The Central Railway zone plans to earn revenue through pre-loaded advertisements in the hotspots. The apex body of all zones, the Railway Board, has issued directives to all 18 zones of Indian Railways to increase their revenue.

We hope this new service will make daily commutes in Mumbai convenient and entertaining.

You May Also Like: After 15 Years, ‘Kulhad’ Returns to the Railways: 7 Reasons to Be Excited!