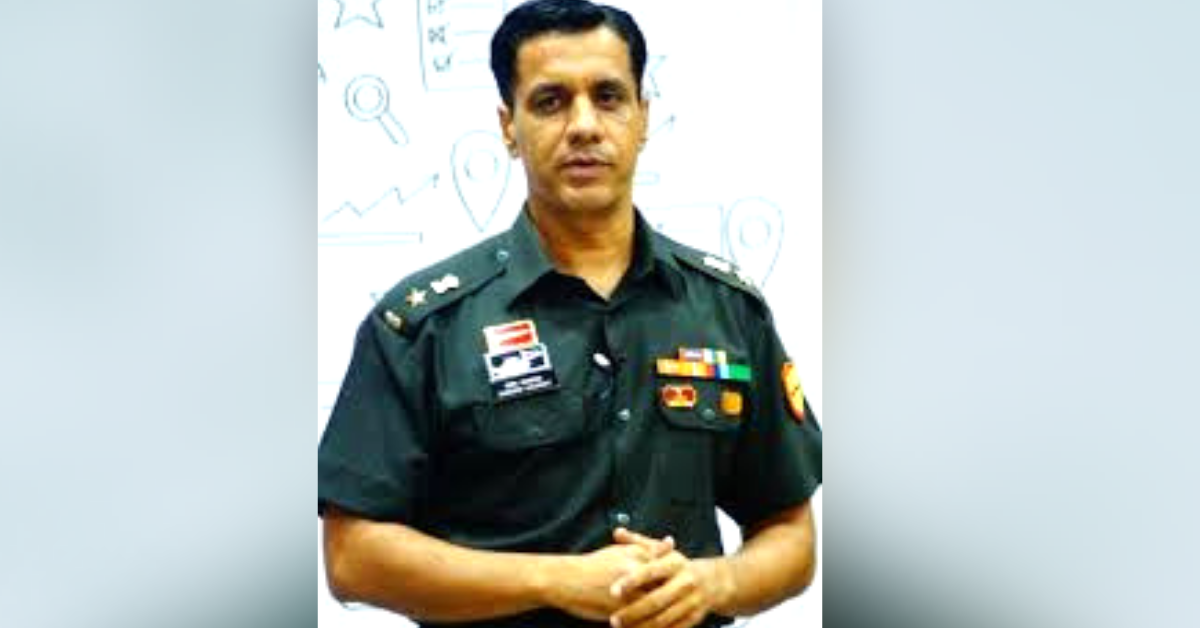 No one can truly understand the life of an Indian army soldier better than someone who has made the same commitment, faced the same challenges and – truly – runs the same risks.

India stood united, in worry and relief, over the fate of the IAF Wing Commander Abhinandan Varthaman. A million prayers went up, a million tears were shed and a million smiles lit up across the country on the night he crossed the border and came home—safe and sound. The handshake between the returning hero and the army personnel waiting to receive him spoke a billion words.

His story had a happy ending, but it is the rarest-of-the-rare. For every Abhinandan, there are countless others who never returned home. Their loss is irreplaceable to their families, their friends, loved ones, and last but not the least their fellow soldiers.

No one can truly understand the life of an Indian army soldier better than someone who has made the same commitment, faced the same challenges and – truly – runs the same risks.

Lt Col Sandeep Ahlawat, a third generation army man, has, at various forums said that for an Indian Army officer, the loss of a brother hurts more than the loss of a blood brother.

It is hard to reconcile with the fact that you will never again see the one with whom you laughed and cried through the gruelling army training, cracked jokes over bruises, strains, wounds and sometimes even broken bones.

When an army soldier dies, the loss is irreparable for the family who have to find ways to live with the pain. But how do comrades of the slain soldiers cope with the bereavement?

Lt Col Ahlawat gives an insight into how the officers face such losses, and what they do to celebrate the memory of their fallen brothers.

Batch mates at the Officers Training Academy (OTA) in Chennai, Lt Col Ahlawat and Lt Nongrum grew a strong bond of friendship during their time there. Lt Col Ahlawat remembers the young, fun-loving man with a soulful voice and dextrous fingers that could weave magic with a guitar.

They last spoke to each other before Lt Nongrum’s platoon was called for the Kargil War. The next he heard of Lt Nongrum was the news of his death. Lt Col Ahlawat felt as if he had lost a brother.

And the pain still lingers.

Such was the love between the friends that Lt Col Ahlawat and four of his batch mates travelled to Lt Nongrum’s home in Shillong, Meghalaya.

Regaling the time spent at the academy, sharing anecdotes, reliving the memories they all had of their beloved friend and son, the people in the room strung with the same rope of sorrow, felt stronger in their shared love for Lt Nongrum.

The company visited his grave. The old batch mates fell to the ground and performed push-ups near the slain soldier’s final place of resting in remembrance of the young boys they had been at the academy, burning with the passion to serve their country.

The whole idea behind the gesture, in Lt Col Ahlawat’s words, is to honour his memory and make the pain of loss bearable by sharing. The friends wanted the parents of their lost brother to know that they stand together in this unbearable time.

Just before being called back to duty, Lt Nongrum had agreed to visit St. Anthony’s college and deliver a lecture to the students there. He had made a promise to the principal of the college there, who was of the belief that not many students from the North East chose to be a part of the armed forces.

Unfortunately, he was unable to keep up his word and that was when Lt Col Ahlawat stepped in and delivered the lecture instead.

You May Also Like: With No Formal Coaching, Tea-Stall Owner’s Son Cracks UPSC in the First Attempt!

As Lt Col Ahlawat says, a soldier wears his heart on his sleeve and his resume on his body (the uniform). In difficult times, it is often those who stand with you, that makes all the difference for the families of martyrs.