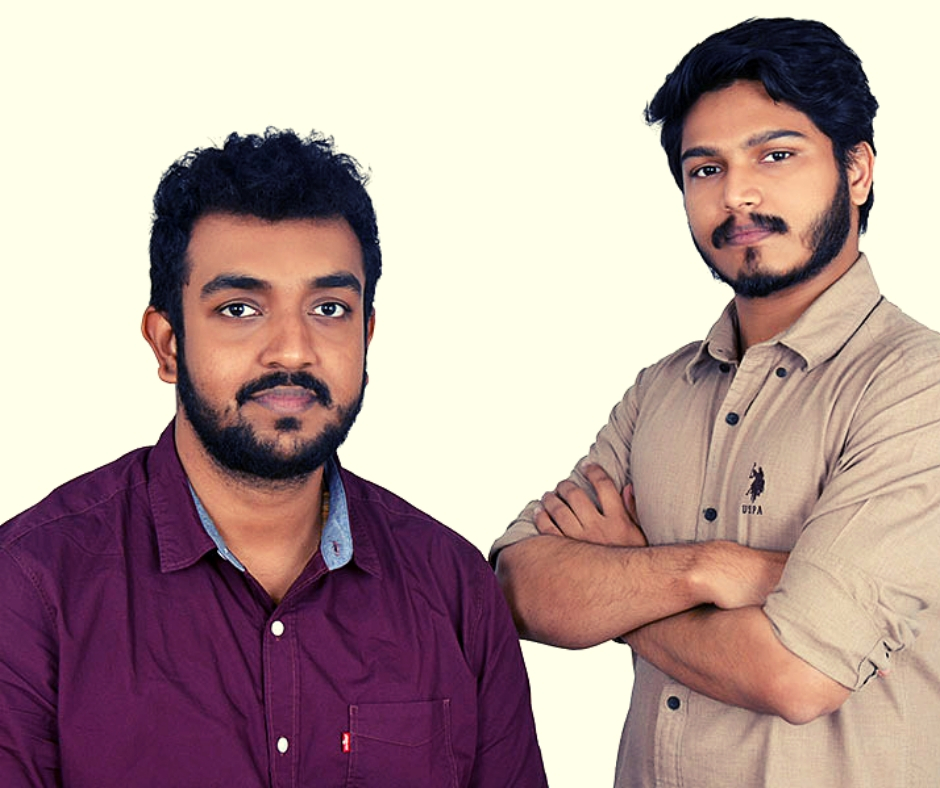 High cost of battery and anxiety over how long its charge will last are among the major apprehensions people have about buying electric vehicles. Thanks to this startup, the solution may be at hand!

Afraid of buying an electric vehicle because you are anxious about how long its battery charge will last?

They have developed a unique battery for electric vehicles, that can charge them to 100 per cent, in under 15 minutes!

Speaking to The Better India, Jubin, who is the CEO and Co-Founder, Gegadyne Energy, says, “We have been working on supercapacitors that can capture and release massive amounts of energy in seconds, as a leading source of storing energy. These batteries have an energy density similar or even higher than standard lithium-ion batteries used in EVs.”

Supercapacitors have not found utility in regular batteries because they take up too much space and possess low energy density.

“We have tackled this issue by using our proprietary composite materials along with graphene, which increases the energy density of the supercapacitor. Our battery not only has a high energy density, but also a very low self-discharge rate. This means that our battery can charge faster, but unlike other supercapacitors, it can also hold this charge for a very long period of time making it ideal for use in EVs, energy storage and other electronic devices,” says Varghese, in a separate conversation with YourStory.

Energy density plays a pivotal in reducing the size of the battery and increasing its efficiency.

“As of now, we are on par with a standard lithium-ion battery in terms of energy density. Our goal is to further increase the energy density in our batteries, and make them lighter than lithium-ion batteries. What sets us apart is the fact that we have been able to achieve energy density which has never been possible until now in a supercapacitor. This has taken battery technology to the next stage, besides changing the economics of everything associated with it,” says Varghese, speaking to The Better India.

While the battery they have developed can be used anywhere, including mobile phones and laptops, Gegadyne’s primary focus is on consumer devices and electric vehicles.

“We are re-imagining EV charging stations, where a consumer can recharge a vehicle within 15 minutes,” explains Varghese.

The technology has already been developed, and they also have a working model—a scooter with their battery installed in it.

Right now, the startup is in the process of setting up a pilot manufacturing plant where they will assemble all its key components, and plan for the batteries to become commercially available by mid-2020.

1) Range anxiety: What if I run out of battery charge on my way to the store?

These Gegadyne batteries have a low energy discharge rate.

2) Cost: The overall cost of a battery makes of 40% of the EV price. For these vehicles to become more affordable for the end user, the cost of the battery has to come down along with a reduction in charge time.

“The costs of Gegadyne Energy’s batteries are on par with their lithium counterparts since we are still at a lab scale. We believe once we hit economies of scale we will be able to further drive the cost down for our batteries primarily since unlike a lithium-ion battery we don’t use cobalt and metals which are very volatile in terms of pricing and are scarcely available,” informs Varghese to The Better India.

3) Battery life cycle: Compared to lithium-ion batteries, the new ones designed by a team of researchers from IIT and DRDO store energy through an electrostatic process which results in longer battery cycle life—almost 50 times and faster charge time compared to conventional ones, claims Varghese.

“You can replace standard lithium-ion batteries in electric cars with our batteries. We have developed them keeping in mind the existing infrastructure of electric cars,” he adds.

The startup is on the way up after recently raising a seed round of investment from Mumbai Angel Network in January 2018, and is aiming to raise $10 million in its next round.

For both Jubin and Ameya, necessity is indeed the mother of all invention.

Back in 2014, Jubin and Ameya were students at the Narsee Monjee Institute of Management Studies in Mumbai. Jubin had approached Ameya about constructing an electric vehicle for their final year project, but the latter agreed to come on board only after a couple of months.

They did manage to construct their own EV in three months, while also attending college, but came across a tough roadblock—cost and weight of lithium-ion battery.

Nearly five years later, they have developed their own solution.