How 5 Lakh Farmers Came Together to Produce an Award-Winning Shyam Benegal Film! 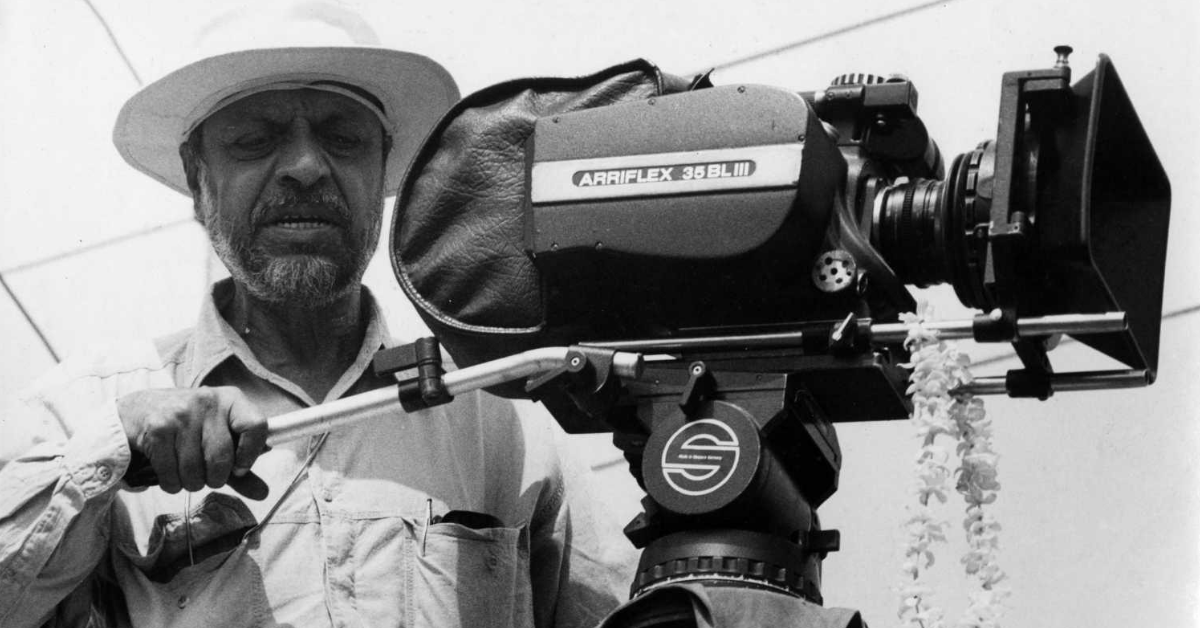 The film was also the world’s first crowd-funded movie, with the largest count of individual investors.

Trucks full of farmers from Gujarat reached the nearest cinema hall along with their family members and friends to watch a special movie. Not just because it was based on their story, or because the cast was full of legendary actors like Naseeruddin Shah, Smita Pati, Amrish Puri and Girish Karnad.

But because this time, they were not just the viewers but the producers of the movie too!

This movie was Shyam Benegal’s Manthan, co-written by Dr Verghese Kurien, and produced by 5,00,000 farmers!

The film, based on the concept of Kurien’s ‘White Revolution’, was also the world’s first crowd-funded movie, with the largest count of individual investors.

While this was the beginning of the cooperative revolution in the country, a young graduate from the USA, Verghese Kurien visited India in 1949 and joined Tribhuvandas to start another revolution. One which was going to put India on the global map.

This was ‘The White Revolution’!

You May Also Like: TBI Tribute: Dr. Verghese Kurien – Lest We Forget

Kurien was only 28 when he came to Anand in Gujarat in 1949. Soon, he was working relentlessly to help a budding cooperative grow. For him, the dairy farmers were the rightful owners of the milk business.

By 1955, the cooperative owned Asia’s largest dairy, producing more than 20,000 litres of milk a day. This was when AMUL, Asia’s top milk-distributing brand, was born.

Soon, Anand was transformed from a small village in the country to the Milk Capital of India.

Kurien wanted to spread the movement he had engineered across the country and had approached Benegal to make two documentaries for him.

The documentary, ‘Operation Flood’ was done in three phases, and Benegal traveled all over Gujarat to capture the movement. During his travels, he observed each minute detail.

“I had made several documentaries on Operation Flood. Dr Kurien said he was very happy with them, but I realised that I was not. I felt that they were really preaching to the converted, being shown to people who already had cooperatives. We needed to reach out to the public at large so that they would know about the largest, most successful cooperative movement in the world,” says Benegal.

And so, Benegal approached Kurien to make a feature film on the topic.

And then Manthan happened…

‘Why would someone fund a film based on a bunch of farmers and their struggle to form a cooperative?’ was the biggest question Benegal had at that time.

Dr Kurien asked him how much money he would need, and when Benegal quoted Rs 10-12 lakh, he came up with a suggestion which was going to make history.

At the time, more than half a million farmers in Gujarat had become members of Kurien’s Cooperative Societies.

The milk farmers gathered every morning and evening to sell milk. They would charge Rs 8 for each packet of milk.

Kurien sent a message to all the cooperative unions and asked them if the milk farmers would be willing, for just one morning, to accept Rs 6 instead of Rs 8. With the remaining Rs 2, they could become producers of a feature film which would tell their story.

Each farmer said ‘Yes’ to this proposal, and thus 5,00,000 farmers became the producers of a film by contributing just Rs. 2 each.

Manthan successfully covered its costs and made a small profit too. It was also one of the few Indian films which were distributed abroad, in South Africa, South America, Central America, as well as China.

Then Prime Minister Morarji Desai also presented a copy of the film to the Soviet Union’s erstwhile President. The film was also shown at the United Nations in New York at the General Assembly.

The film won the 1977 National Award for Best Feature Film in Hindi, as well as millions of hearts!

You can watch this iconic film here.