Exclusive: Inside the 90-YO Mussoorie Dhaba That Has Fed Generations of India’s IAS Officers 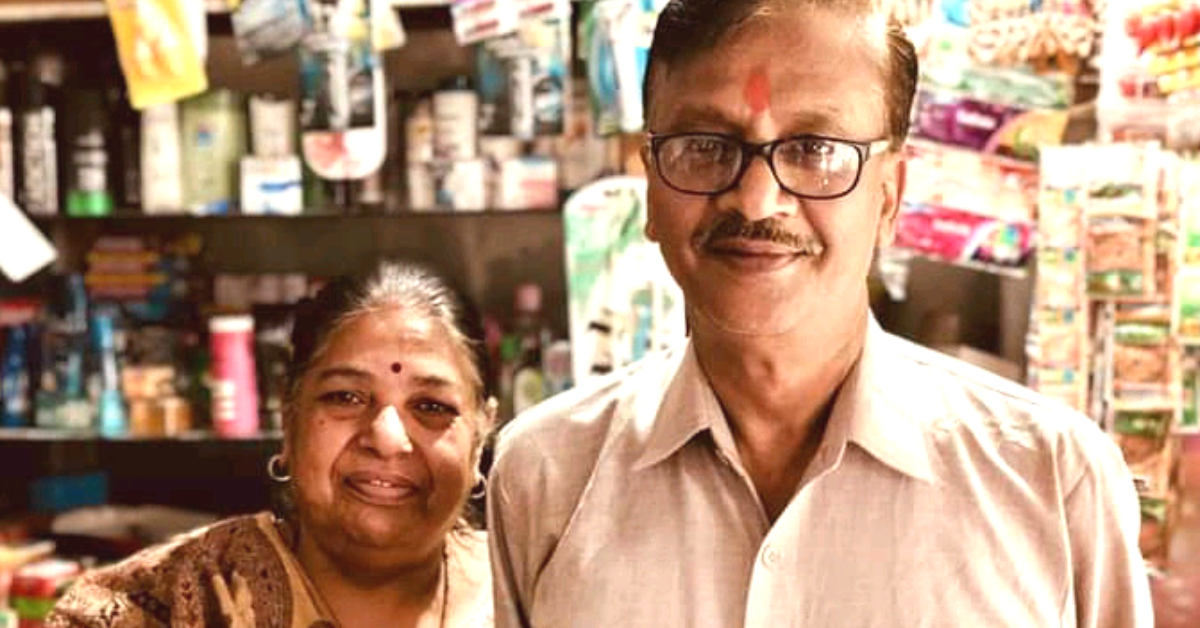 “Since it was the OTs that gave us our identity, we decided to change the name and call it Ganga Dhaba,” he says.

What’s the one thing that you associate with your college days? For me, it was consuming copious amounts of chai. A cup of tea was a panacea to all troubles and the companion to all joys. For this reason, cutting-chai and the chotu at the canteen will always be special.

In this exclusive interview, we at The Better India caught up with 65-year-old Deepak Garg, owner of Ganga Dhaba, a spot that every officer from the Lal Bahadur Shastri National Academy of Administration (LBSNAA) has visited multiple times.

Deepak begins, “My family has been here for almost 90 years. It was my grandfather who first started working here as the supplier to the hotel that existed then.”

The Academy came up in 1959, which was when they started a small chai shop just outside.

In 1964, when Deepak was all of eight, he lost his father and the responsibility of raising four children, fell on his mother.

“Our growing up years were a huge struggle. My mother used to teach home science at a local balwadi school, and which was also where my siblings and I studied,” he says.

Setting up an eating joint

In 1978, Deepak says that he started a food joint that he named Om Chinese restaurant. “In those days, there was a huge liking for Chinese food and hence the name and the choice of cuisine,” he says.

For almost 17 years, things continued and then Deepak got a Public Call Office (PCO) installed for the Officer Trainees.

“So many of the OTs had requested that I install a PCO so that it would become easy for them to communicate with their families. This was the pre-mobile phone era,” he chuckles.

The business did so well that soon he had installed more than ten telephones with separate cabins to allow them some privacy while they made and received their calls.

Deepak goes to share an interesting tidbit about how the name of his restaurant changed from Om Chinese to Ganga Dhaba.

“The OTs who would talk on the PCO from here would always refer to the place as ‘Ganga Dhaba’. It was because this place is so close to the Ganga hostel inside the academy, that slowly the name changed and it became Ganga Dhaba. This happened sometime in 1995,” says Deepak.

“Since it was the OTs that gave us our identity, we decided to change the name and call it Ganga Dhaba,” he says.

It is only by the boundary that the Dhaba is outside the academy but for all practical reasons, it was a part of the academy and a part of that big family, Deepak shares.

Learning with the OTs

There have been instances when Deepak and his family members have learnt dishes from the OTs.

He says, “So many dishes on our menu today are because some officer came in and decided to teach us how to make them. We never had a robust South Indian menu, and dishes like dosa and uttapam were taught to us by the officers.”

With each batch, the Gargs learn new things, proud to work with the officers.

“We have seen two generations of officers, served the parents, who now the parents come back to drop their children at the academy and tell us to take care of them. What more can we ask for? While the money we make is not great, the respect and the love we have accumulated over the years is what keeps us going,” says Deepak, proudly.

By being at the Dhaba from the time it opens at 6 a.m. until midnight when it winds up, Deepak and his family have been privy to many a romance blooming, and quite a few heartrending heartbreaks.

When asked about it, Deepak’s son, Abhishek says, “The one thing about all the OTs we have seen over the years is how decent they all are.”

“Not one of them has spoken to us in a raised voice or behaved in an indecent manner. We have seen OT couples as well but they have always behaved with dignity.”

Another cultural activity that the Dhaba is privy to is when the OTs practise for the singing competitions. They sing old songs together, and “through their practise, we get to be a part of the competition,” he shares.

Home away from home

Food items at the Ganga Dhaba are made in a simple, homely manner. Deepak says, “We do not have any cooks here, everything is made by us. In fact, my wife, Sussma, is the head cook here and we all pitch in – my son Abhishek, my daughter-in-law and I.”

The most ordered dish at the dhaba is the Mughlai paratha and the aloo-pyaaz paratha.

Deepak says, “There was a time when chowmein and veg momos were very popular as well. Even the honey lemon tea is very popular with the OTs. In fact, the menu is mostly dependent on the batch – sometimes there are many OTs from the south and the flavour becomes that.”

Deepak concludes that while they aren’t making much money, the love and respect that they have earned over the years keeps them there.

“My family has been here for over a 100 years. I have seen Mussorrie change ,the academy change and even the kind of trainees change.”

You May Also Like: What Binds India Together: Here’s What This IAS Trainee Discovered During ‘Bharat Darshan’