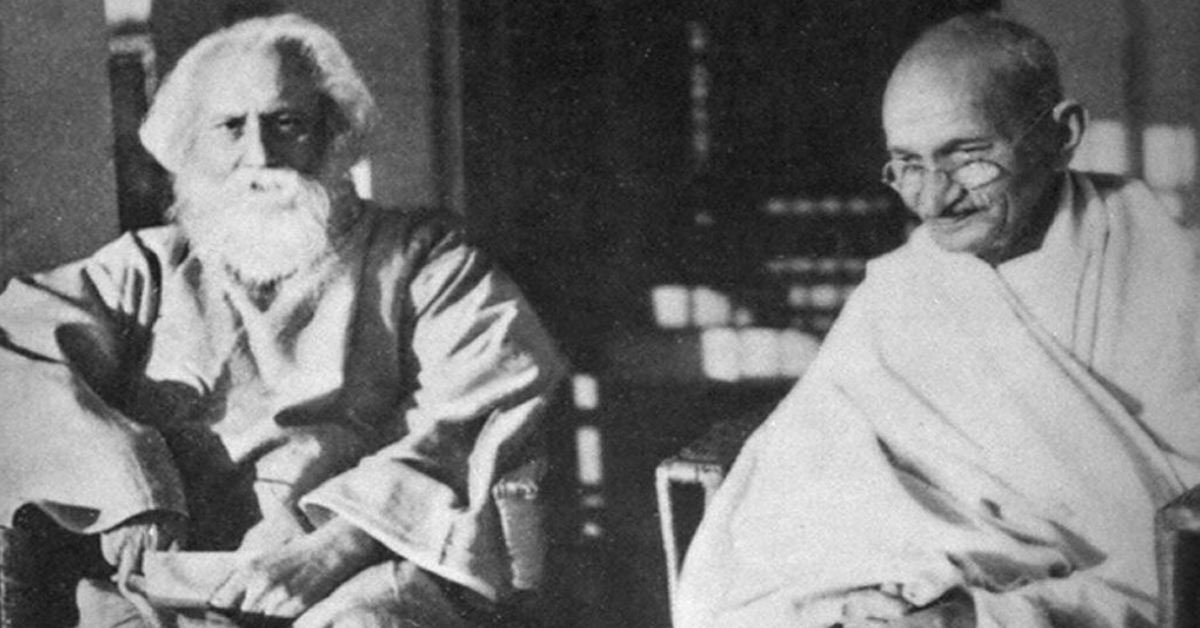 This incredible initiative was originally flagged off in 1866, and there are 900 such plaques around the city!

London has always held a special spot for Indians.

Whether it is the countless Indian families, who migrated to the city and made it their home or enthusiastic travellers who want to check off the city from their bucket list, the country has a deep-rooted fascination with the capital of the United Kingdom.

Interestingly, quite a few prominent Indian reformers and freedom fighters had lived in the city between the late nineteenth and early twentieth centuries.

Some, like Raja Ram Mohan Roy, were representatives of the state, while many others like Mohandas Karamchand Gandhi and Rabindranath Tagore, lived there while pursuing their higher education.

While this information has been documented in the pages of history books, London has found an unusual way to immortalise the time these renowned figures spent in the city—by placing circular blue plaques on their former homes!

These plaques, on the outside wall near the entrance, give a brief description of the historical significance of the erstwhile inhabitants and their years of residence.

This initiative was originally flagged off in 1866, and there are 900 such plaques around the city!

Check out these pictures and find out about the various Indian personalities who have received this unique honour: