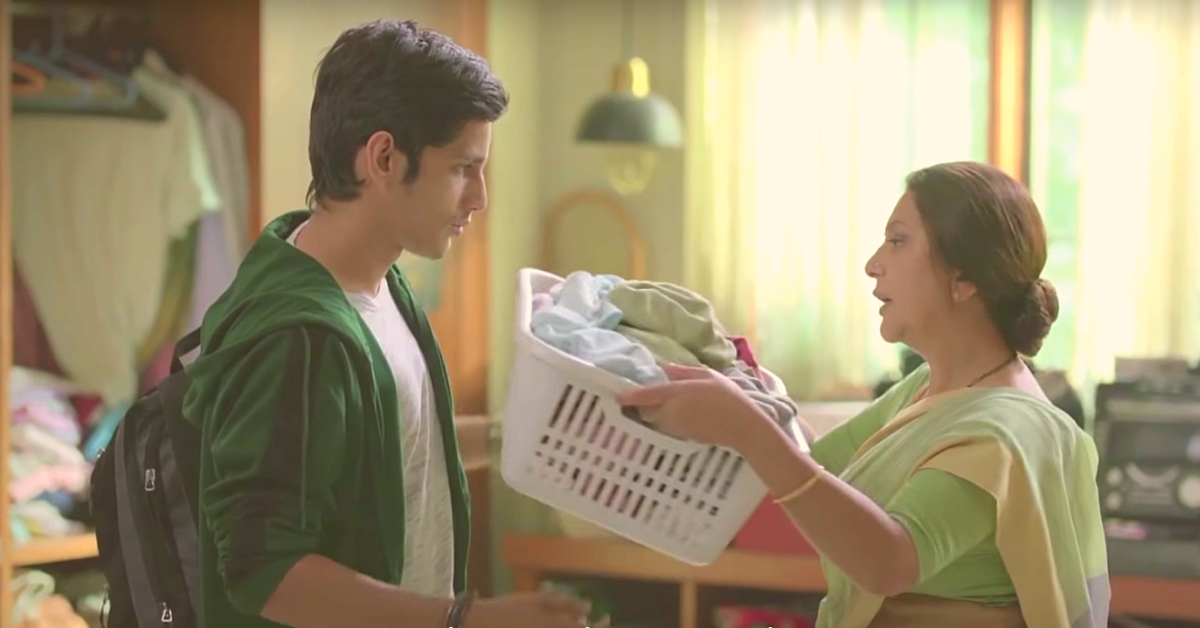 This article has been sponsored by Ariel

“You have to balance your work and your household.”
“Your family’s well-being depends on you.”
“Learn how to maintain the perfect home for your family.”

These and so many other lessons have frequent occurrences throughout the growing years of girls across the world, more so in India. On how it’s an expectation for them to create a happy home for their families with or without much help from their male partners. On how they are superwomen who can, and will, balance it all.

But ever heard such lessons being given to the sons? Not so often, some men agree.

“Growing up with an elder sister, I was spoilt. I didn’t realise it then but see it now. It was an unsaid expectation that she would set the table for meals, do the dishes and the laundry alongside mom, all while juggling studies. But nothing was told to me. While I enjoyed it then, I realised later how incapable I was when it came to taking care of myself after I changed cities for my job. These are important life skills one should know, irrespective of their gender,” says Akarsh Sinha, a son and a brother.

This is the perception and practice that Ariel is changing with its movement – #ShareTheLoad.

With its recent ad, Ariel has once again raised a mirror to society, to create a better world where there is equality within the household, where men have equal responsibilities and equal ownership of chores.

Since 2015, Ariel has been an advocate for the women and has continued to raise pertinent questions including ‘Is laundry only a woman’s job?’ — hence drawing attention to the uneven distribution of domestic chores. This year, they have delved into the differences in how many times sons and daughters are raised differently.

The onus is on the parents now–are you teaching your sons the same things that you are teaching your daughters? And if not, how will we create an equal society?

For instance, just as we are taught how to cross the road while growing up, we should be taught how to do the laundry–separate the whites from the blacks–fold the clothes after they dry, and keep them in the cupboard, tidy. Technological leaps make our lives easier, what with the invention of washing machines, dryers and cleaning agents, but learning how to look after oneself is an imperative life skill for each one of us, regardless of our biological sex or sociological gender.

Newly married Devdutta Pradhan is one of the many who is setting one such example.

“As a child, I never had to do household work. It was a common belief that it’s work for the women, but that’s not true or even fair. Work has no gender. For instance, my job allows me to work from home many times a week, so I manage the chores, while my wife, who is always on a hectic corporate schedule, helps me out on the weekends. That balance is very important!” he says.

Yet, several others continue to believe that it is up to the women to create a work-home balance.
The work done at home continues to be invisible to this day. Commonly perceived as women’s work, it is excluded from the data contributing to the nation’s GDP. Women constitute 49 per cent of the country’s population. They spend almost 352 minutes a day on unpaid work while men spend 51.8 minutes per day — this is definitely worth our concern.

So let’s get together and pledge to #ShareTheLoad with Ariel.