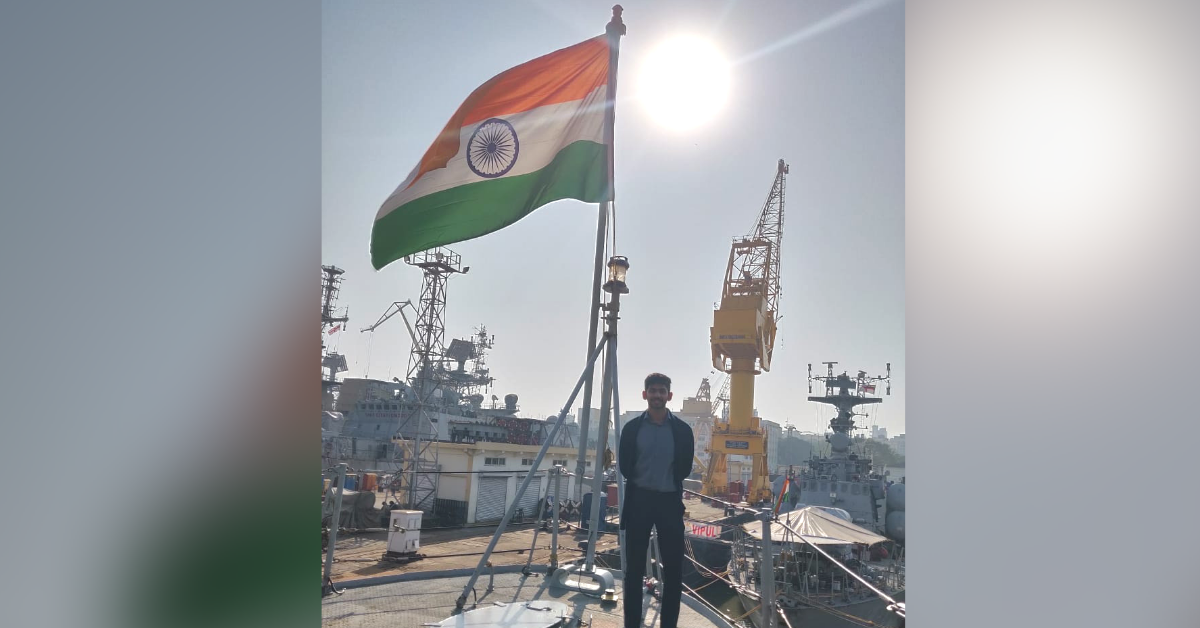 What Piyush realised through his interaction with the jawans was their unshakeable love for the country. “It is just pure love and a sense of deep respect for the motherland which keeps them going,” he shares.

A 45-day journey across 13 States and Union Territories takes Officer Trainees (OT) from the Lal Bahadur Shastri National Academy of Administration (LBSNAA), across the length and breadth of India.

In these 45 days, they acquire a first-hand perspective of issues that plague the country.

What is Bharat Darshan?

Also known as the Winter Study Tour, this is part of the course undertaken by the OTs. During this tour, they form attachments with the armed forces and the forest department.

180 officers in this batch are divided into ten groups, with 18 OTs in each group. 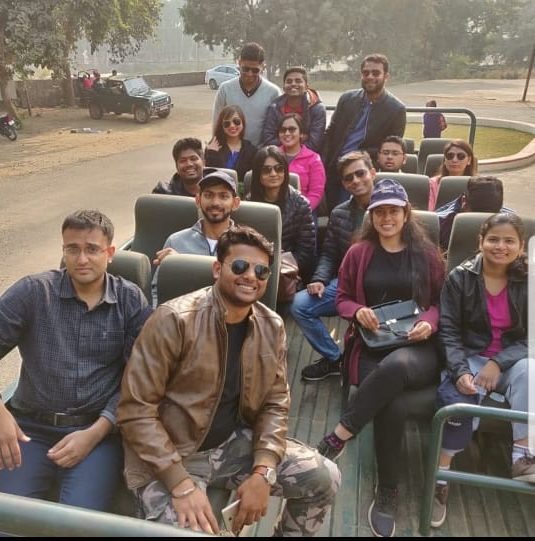 We, at The Better India, caught up with Piyush Salunke, an OT, who is currently on this tour and shares his experiences with the nine places covered so far.

Having travelled so extensively, we asked him about the one thing that binds the country, according to him.

His answer was most interesting.

“Food, in my opinion, is not just a great leveller but also an important thread that holds our country together. While the food in each state differs, we all showcase it with immense pride, and it gives us a sense of identity,” he says.

Piyush’s journey began with a week-long army attachment in the Poonch sector in Jammu, under the 2 Naga regiment of the 93rd brigade. The objective of the visit was to build civil-military relations and learn the army way of life.

He says, “We were exposed to the challenges and the motivation of the soldiers as they stand at the LOC.”

He goes on to say, “It is a one-of-a-kind experience, what with the Pakistani outpost being 150-200 metres in front of you. Standing there, I wondered what motivated the soldiers to serve the country, away from their own families and all the comforts that another life would give them. The answer I got is something that will stay with me forever.”

What Piyush realised through his interaction with the jawans was their unshakeable love for the country. “It is just pure love and a sense of deep respect for the motherland which keeps them going,” he shares.

Scuba diving at the Bangaram island in the Lakshadweep, taught him an unforgettable life lesson.

Recounting the incident, he says, “I attempted to scuba dive for the first time and though I could hear my heart pound and feel my nerves knot up, I knew I had to do it. The moment I jumped in, I felt that I had entered another dimension, a state of alter ego.”

What struck him the second he took the plunge was the calm and beauty of the underwater world.

“I realised that the earth so vast, while we have explored only a fraction of it, just imagine how vast the universe is!” he says.

One also realises how the petty fights at the individual, societal, national and international level seem so small and solvable, he says.

While these are just two instances that Piyush has shared, he continues to learn important life lessons along the Bharat Darshan.

You May Also Like: #UPSCSimplified: IAS Topper Surabhi Gautam Shares Tips On How To Crack The Exam