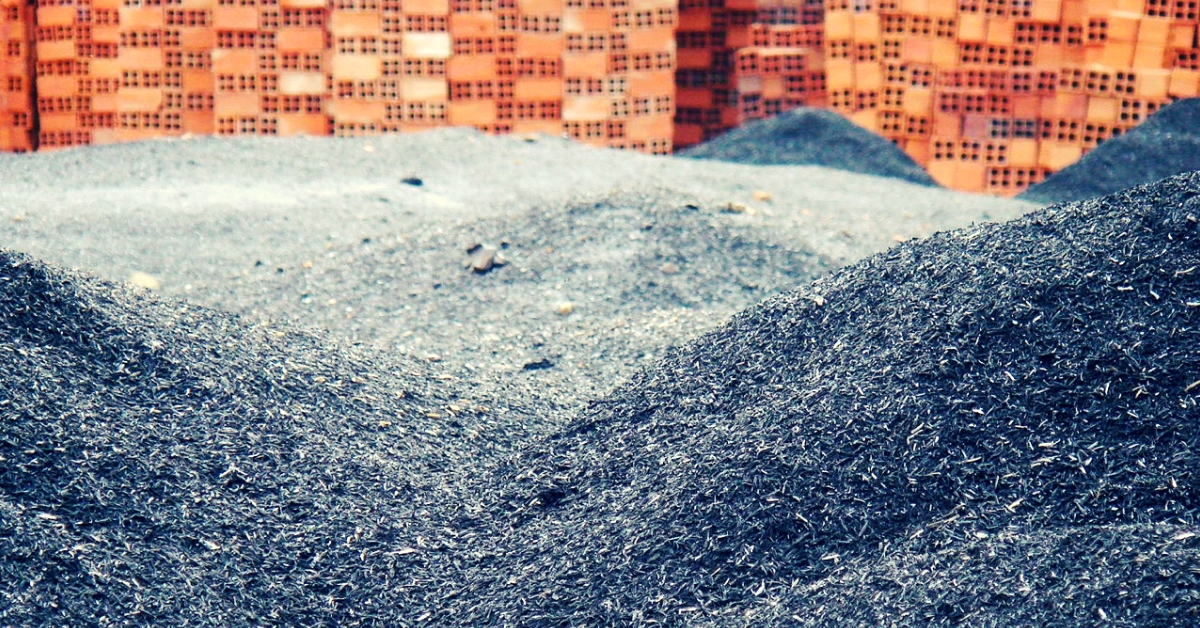 “Rice husk was used as a fuel in mills, which produced ash. Disposing ash is a big issue in the state, but then we found a successful solution.”

Fortunately, the Hoshiarpur-based Lambra Kangri Multipurpose Cooperative Service Society, adopted by KS Pannu, a stellar IAS officer and the current Secretary of the State Agriculture Department, has found a way to use rice husk ash to purify water.

According to The Tribune, the society has started a pilot project in Lambra village, whereby instead of employing cost-intensive measures to dispose of rice husk ash, they’ve found a technique to treat water that “could also be used in fields as it would be beneficial for crops.”

“As compared to the other techniques, this is natural and cheaper. Under this technique, waste and unclean water will be passed through rice husk ash,” said Jaswinder Singh, the Project Manager of the society, in a conversation with The Tribune. Also, thanks to this society’s efforts, these villagers from Punjab don’t use LPG cylinders anymore, and instead use biogas.

This isn’t the first time that rice husk ash has been used to purify water in India.

“Rice-husk-ash is used as the base material for developing novel compositions to deal with the challenge of purifying drinking water in low-income households in India. For example, rice-husk-ash cast in a matrix of cement and pebbles can be formed into a filtration bed which can trap up to 95% of turbidity and bacteria present in water. This innovation was proliferated in villages across India as a do-it-yourself rural water filter,” says this study posted on Research Gate.

“Another innovation involves embedding silver nanoparticles within the rice husk ash matrix to create a bactericidal filtration bed which has now been commercialized in India as a low-cost for-profit household water purifier,” the study goes onto add.

To double-check the efficiency of the water purifying system, the society sent samples to the Civil Engineering Department of the Punjab Agricultural University (PAU) for testing. According to Jaswinder, these samples have been approved.

“Rice husk was used as a fuel in mills, which produced ash. Disposing ash is a big issue in the state, but we have found that [it] is a good source of cleaning water. They are experimenting, and if successful, we can expand it further,” said KS Pannu, in a conversation with The Tribune.