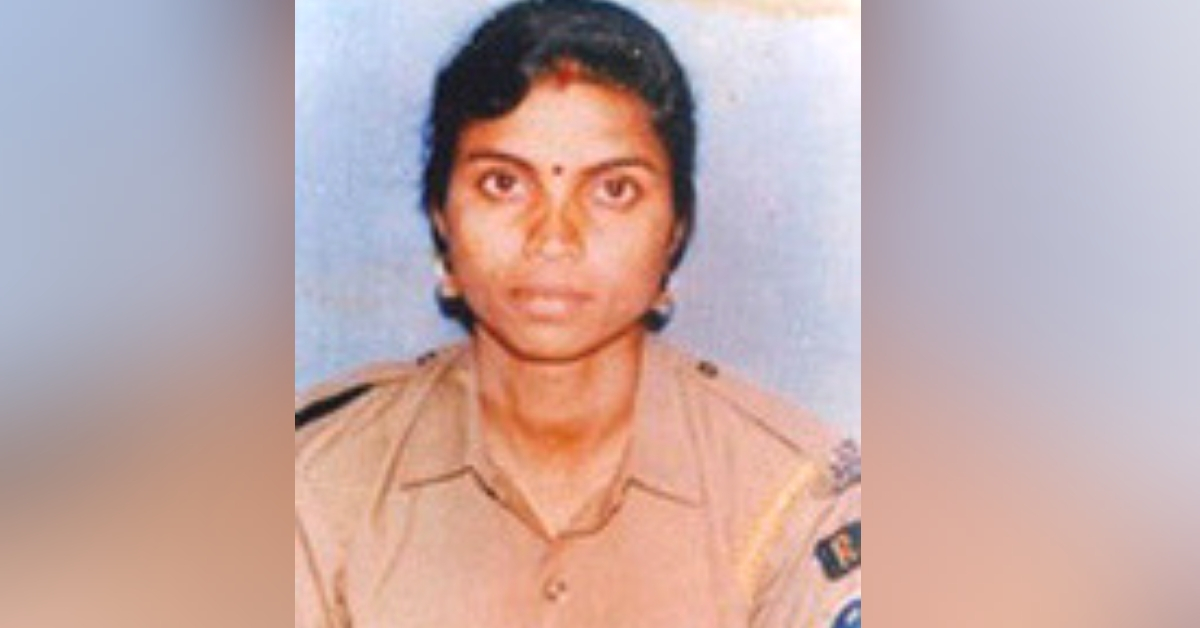 11 bullets pierced through the braveheart, making her the first victim of the Parliament attacks in 2001. But her martyrdom was not without cause.

A group of five terrorists, all equipped with dangerous assault rifles shook Delhi when they attacked the Parliament house on the fateful day of 13th December 2001.

With political elites like L K Advani and Jaswant Singh in the building 40 minutes after the session was adjourned, the success of this attack would have been a heavy blow to the Indian political system.

Kamlesh Kumari Yadav was deployed at the Parliament House on 13th December 2001. She was a constable with the CRPF and posted at Iron gate number 1, her job being to assist the watch and ward staff in checking visitors and frisking them.

This was the same gate that Union Ministers, Member of Parliament and other VVIPs used to enter the premises.

40 minutes had passed since the parliamentary session that day was adjourned, but the officials were vigilant as ever.

That’s when a white ambassador passed through the gates, complete with a red batti and tagged ‘Parliament’ and ‘Home Ministry’.

On any other day, these marks would assure the guards that the car belonged to one of the VVIPs and there was nothing to be suspicious about.

But that day, Kamlesh Kumari felt that something was amiss.

Just as the car passed through the gates, instead of maintaining its speed or even slowing down, the car started speeding.

Now, we should note that Kamlesh Kumari was equipped with nothing but a walkie-talkie. Even as the CRPF is the country’s first Para-Military force to have Ladies Battalions, the women constables deployed in the Parliament House were not given weapons at the time.

Without prioritising her own safety, Kamlesh Kumari started following the ambassador when she saw five men, all armed with heavy weapons get out of the car and head towards the building.

Perhaps the most important thing she did as soon as she noticed the terrorists was to raise an alarm. Alerting other CRPF officials on the walkie-talkie as well as by shouting, the Braveheart took the very first steps in countering the terrorist attack.

Kamlesh Kumari ran towards constable Sukhwinder Singh, who was posted on Gate no 11. Her alarm had alerted the CRPF agent, but unfortunately, it alerted the terrorists too. They fired indiscriminately at the lady constable, who without any weapons on her person, was left unshielded.

11 bullets pierced through the braveheart, making her the first victim of the Parliament attacks in 2001.

But her martyrdom was not without cause, Singh who was alerted about the attack and pursued the terrorists, shot one wearing a suicide vest.

Other CRPF officials too grew vigilant at once, one of them being Santosh Kumar, who gunned down three of the five terrorists. A story of true heroism in the face of grave danger, you can read more about it here.

If not for the quick and courageous actions of the Mahila constable, who can guess how many lives the terrorists would have been taken that day.

She was instrumental in limiting the attack outside the building, indirectly protecting our former Home Minister and Foreign Minister, among others.

Even as she was martyred in the attack, Kamlesh Kumari’s sacrifice did not go unnoticed. In 2002, she was posthumously awarded the Ashoka Chakra, India’s highest peacetime award by then President K R Narayanan.

She became the first policewoman to receive the award posthumously.

Kamlesh Kumari is survived by her husband, Avdhesh Yadav, and two daughters, Jyoti and Shweta. We are sure both her daughters grew up listening to their mother’s bravery and knowing that she died a hero, one who would inspire hundreds of girls joining the para-military forces to serve their country just as bravely as she did.