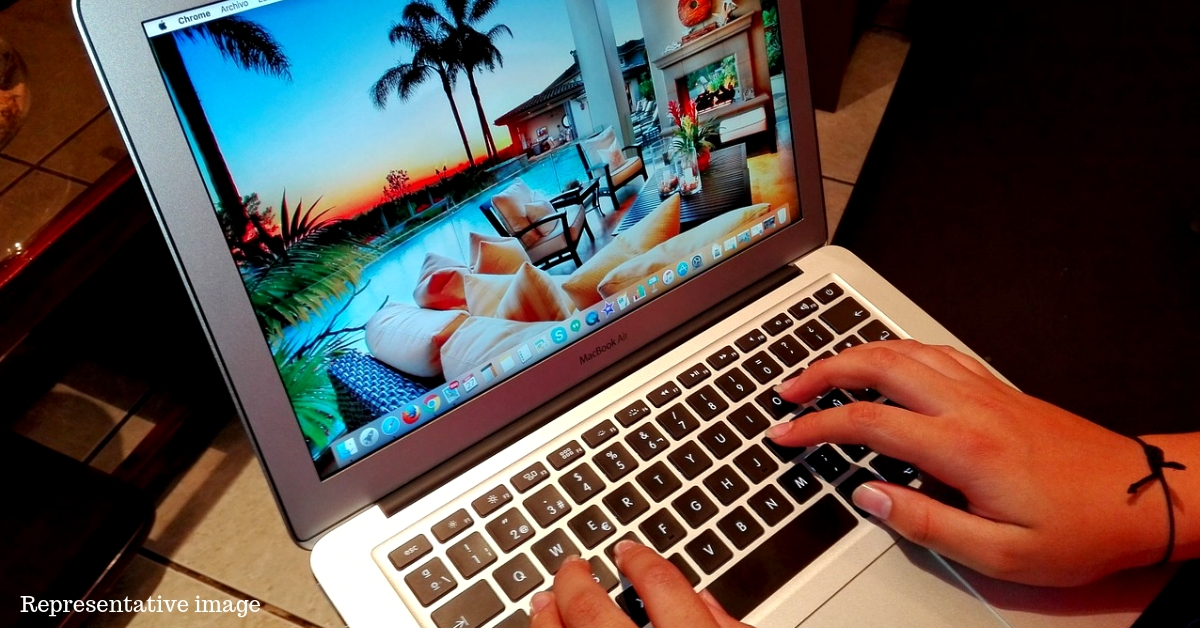 Just last week, several hoteliers primarily from Ahmedabad but also some other parts of India had staged a protest against the unfair practices by such aggregators. The Ministry issued its guidelines just days after the incident.

The Ministry of Tourism has prepared a set of guidelines for the recognition of Online Travel Aggregators (OTA) under which websites like MakeMyTrip, Yatra, Airbnb, Oyo etc. will need to be approved and classified by the Ministry to continue functioning.

The move hopes to minimise the risk of unethical trade practices that may be followed by the OTAs. In fact, just last week, several hoteliers primarily from Ahmedabad but also some other parts of India had staged a protest against the unfair practices by such aggregators. You can read the story here. The Ministry issued its guidelines just days after the incident.

Here are six things to know about the guidelines that will not only affect the business of the OTAs but people like you and me, who frequently use the websites to book our travel or stay.

1. To apply for the accreditation, the OTAs need to be in continuous operation for at least three years. They also need to have a minimum paid-up capital or capital employed of Rs 1 crore and have office premises with a space of minimum 1000 sq ft.

2. When approved, the recognition will be valid for five years before the OTAs have to reregister. This approval will be according to the inspections and recommendations of The Federation of Hotel and Restaurant Associations of India as well as The Indian Association of Tour Operations and the chairman of The Hotel & Restaurant Approval & Classification Committee.

3. This scheme for the approval and re-approval of OTAs will be rolled out by the end of December.

4. Speaking to the media, an official from the Ministry said, “The scheme will set standards towards accreditation and add value to the dependability and reliability to the aggregators in the online space operating in the organised tourism sector.”

You may also like: Dump Plastic, Fill Your Water Bottle in Any Hotel in Thiruvananthapuram District

5. Once the OTAs get approval from the committee, they need to display their ‘Certificate of Approval’ prominently in their office premises. So when you book your stay or travel, you can watch out for the same.

6. Finally, speaking about why these guidelines were issued, the official said, “In order to engage with the OTAs constructively, it is imperative that a system is put in place with qualitative benchmarks to accredit them. The paramount concern would be the assurance of quality of service delivery for the customer by the OTA.”