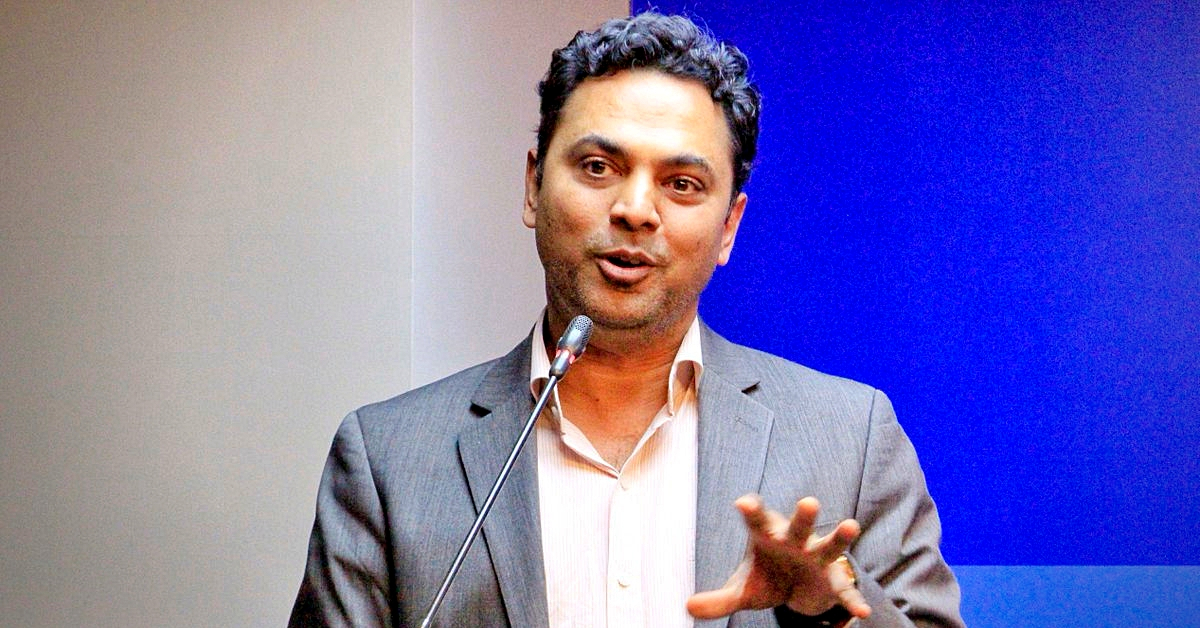 Krishnamurthy Subramanian was recently appointed as India’s new Chief Economic Advisor. He will hold the position for the next three years, as reported by the Economic Times.

Here are eight facts to know about him:

1. Krishnamurthy is an Associate Professor of Finance at the Indian School of Business (ISB).

He is also the executive director for the Center for Analytical Finance there and has initiated a bulk of prominent research work at the premier institution.

2. He did his BTech in Electrical and Electronics Engineering from IIT-Kanpur, and later, an MBA from IIM-Calcutta. During this period, he was a gold medalist and was named to the Honor Roll of the Institute for being a batch topper.

3. Later, he went on to earn his PhD from the Chicago Booth School of Business, USA, where his dissertation earned the prestigious Ewing Marion Kauffman Foundation Dissertation Fellowship, which recognises the top 15 PhD dissertations across all disciplines in the United States each year.

4. Interestingly, this top-ranking IIT-IIM alumnus did his MBA and PhD in Financial Economics, under the advice of Professor Raghuram Rajan. He has also contributed to Arvind Subramanian’s eco survey in 2015.

5. His CV boasts of his nine years of experience in teaching, in addition to four more years of expertise in public policy. He has also served as a member of SEBI’s Standing Committees on Alternative Investment Policy, Primary Markets, Secondary Markets and Research.

Also Read:  Why Ex-RBI Governor Raghuram Rajan Was In The Running For the Economics Nobel

6. He has been serving on the expert committees on the Governance of Banks for the Reserve Bank of India (RBI) and the Corporate Governance for the Securities and Exchange Board of India (SEBI).

At SEBI’s Standing Committee, he has been serving on various fronts like primary markets, secondary markets, alternative investment policy and research.

8. Additionally, he also serves on the boards of Bandhan Bank, as part of his work on corporate policy. Prior to kickstarting his academic career, Krishnamurthy worked with JPMorgan Chase in New York as their consultant. He was also a part of the elite derivatives research group at ICICI Ltd.