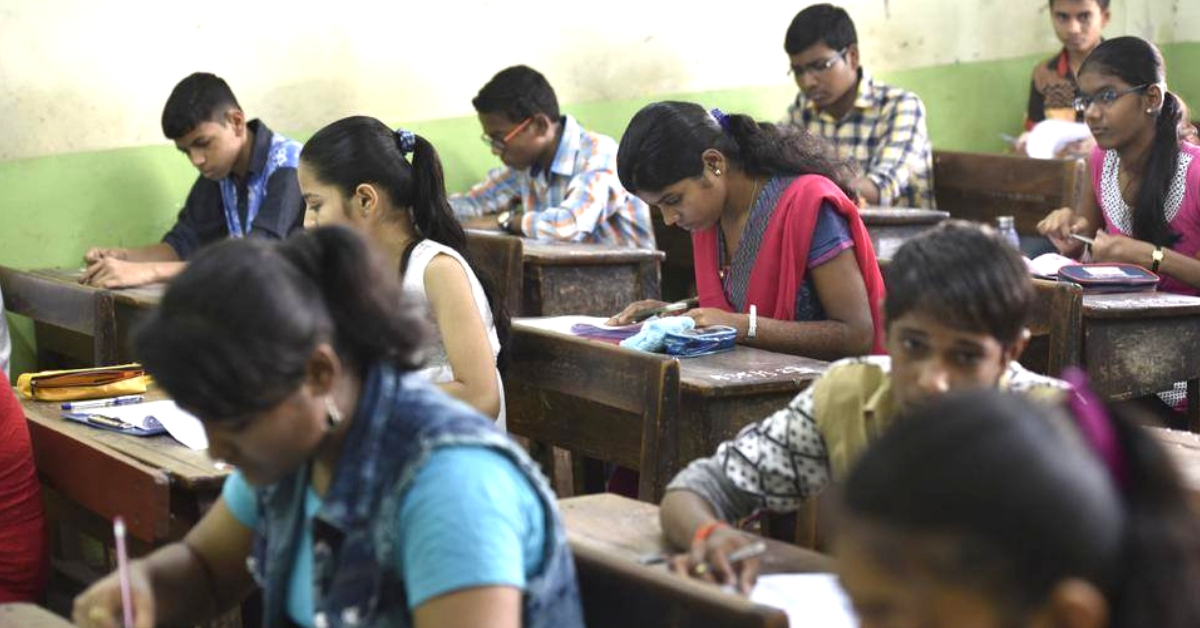 Prior to this, a number of students had approached the Delhi High Court, aggrieved by the changes in the admission criteria. However, the Delhi HC held the MCI norms to be “legal and valid”.

Why did the SC intervene?

The MCI had placed a cap of 25 years (for the general category) and 30 years (for the reserved category) for candidates appearing for the National Eligibility and Entrance Test-Under Graduate (NEET-UG).

A group of petitioners led by T Jalaludheen opposed the regulation in the Supreme Court.

Prior to this, a number of students had approached the Delhi High Court, aggrieved by the changes in the admission criteria. However, the Delhi HC held the MCI norms to be “legal and valid”. It reasoned that there were a limited number of MBBS seats for a large pool of aspirants. Younger students were then at a disadvantage because older students could try multiple times and would have had more time to prepare.

Last year, the government introduced the upper age limit, which led to massive protests. After several petitions, the apex court allowed students above 25 years to sit for the exam.

In their plea, the students argued that lifting the upper age limit criterion would usher in more competitiveness and talent, and be a move ultimately for the betterment of the profession. In a country with a dearth of qualified doctors, this move will certainly help the cause.

While the SC has passed this interim order, it has also specified that their candidature will be subject to the outcome of the case on the validity of CBSE‘s decision to fix upper age limit.

According to a report published by NDTV, from 2019, several entrance exams will be handed over to National Testing Agency (NTA), which was constituted for conducting entrance and competitive exams, relieving other bodies such as the CBSE of these duties.

You May Also Like: Worried About Son’s GK, Gurugram Mom Starts a Unique Newspaper Just for Kids!