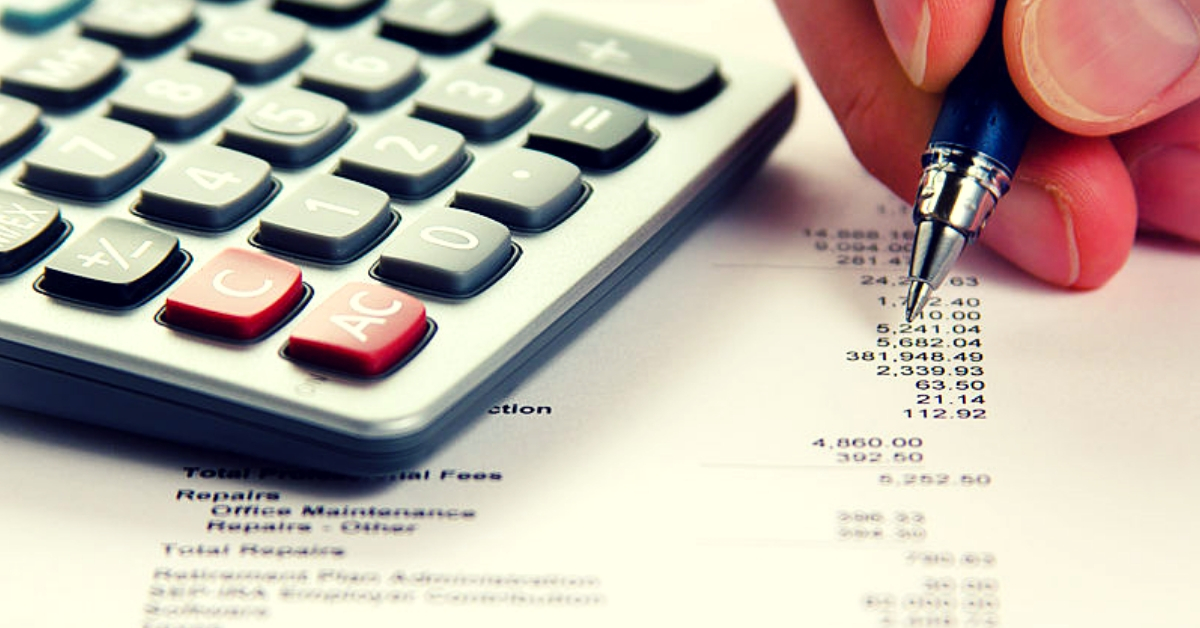 This recent ruling by the Supreme Court will now ensure that it’s not merely enough for chartered accountants to be good at their job. Find out more!

Chartered accountants (CA) play a critical role in bridging the divide between ordinary citizens and India’s complex financial system. Businesses in India heavily rely on them, and not merely for tax purposes. With the unique skill set they possess, these white-collared professionals exert a tremendous amount of influence.

However, a recent Supreme Court ruling will now possibly ensure that it’s not merely enough for chartered accountants to be good at their job.

They will have to ensure that their conduct outside the workplace remains spotless and if there are any behavioural ‘lapses,’ regulatory authorities like the Institute of Chartered Accountants of India (ICAI), which issue licences to CAs, can institute disciplinary proceedings against them.

According to the Economic Times, a two-judge Supreme Court bench of Justice Rohinton Fali Nariman and Justice Navin Sinha last Friday ruled that CAs are liable to face strict disciplinary action like suspension of licence if their actions bring “disrepute” to the profession, irrespective of whether it’s at the workplace or not.

The case in the Supreme Court refers to one between ICAI and a CA, Gurvinder Singh, over the latter’s conduct in a transaction amounting to 100 shares. Following the court’s judgement, experts in the profession are of the belief that any conduct which brings disrepute to the profession could end up with the CA losing his/her licence or even incur a suspension.

“The judgement now settles and vindicates ICAI’s position. The example that we normally use is if a CA drinks and drives or creates a scene in public space that can bring disrepute to the profession, action should be taken against [them], whether or not it was in [their] professional capacity or not,” says Manoj Fadnis, former ICAI president, in a conversation with the business publication.

Also Read: How a CA and Lecturer Duo Are Now Transforming This Karnataka Village by Helping Farmers

For his lapses, which are not clearly articulated in the court’s decision, Gurvinder was put on a six-month suspension.

Critical to this judgement is the reading of Sections 21, 22 and 22(3) of the Chartered Accountants Act, 1949. You can read the provisions of this law here.