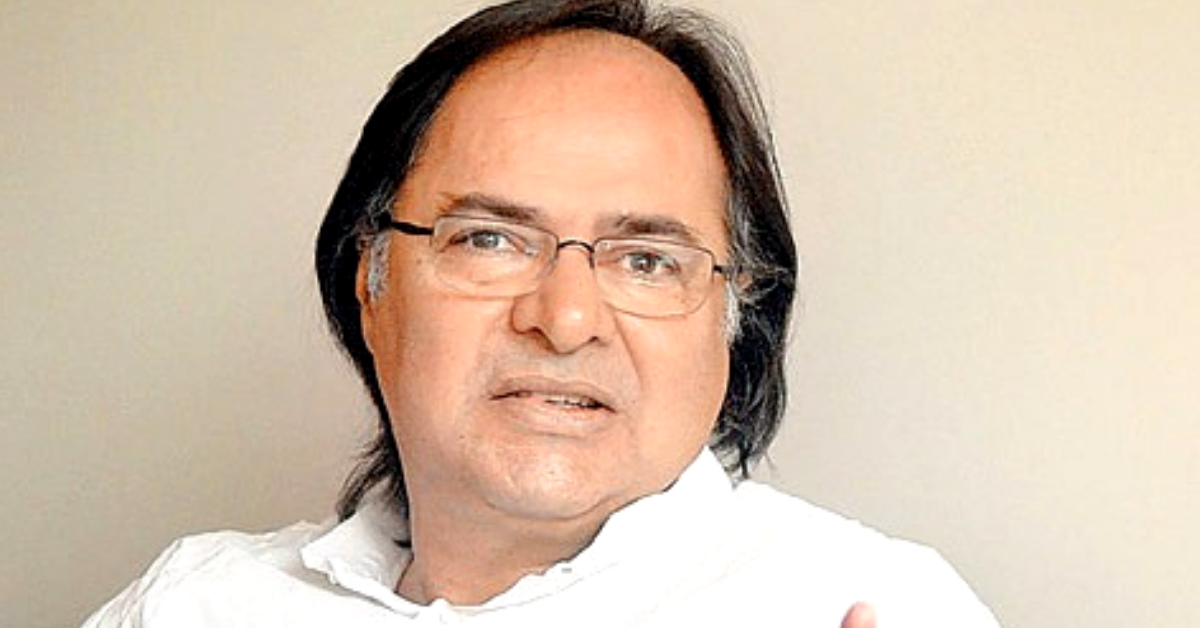 Shruti’s husband, Rajan Kamble, had been a maintenance worker at the Taj Hotel and the publication had carried a detailed story on how he had been shot by terrorists while he was ushering guests to safety.

There are many stories from the aftermath of the 26/11 terror attack in Mumbai that are coming to light, even after a decade. The story of actor and philanthropist Farooq Sheikh is one of them. Last seen essaying the role of Ranbir Kapoor’s father in Yeh Jawaani Hai Diwani, Sheikh breathed his last on December 28, 2013.

A few days after his demise, Shruti Kamble, a resident of Mumbai who lost her husband in the terror attack, said a heartfelt prayer for the departed soul.

You must be wondering why. Well, read on.

In December 2008, the Indian Express received a message from Sheikh about a particular story the publication had carried. The story was about Shruti and her two young sons.

Shruti’s husband, Rajan Kamble, had been a maintenance worker at the Taj Hotel and the publication had carried a detailed story on how he had been shot by terrorists while he was ushering guests to safety.

Moved by the story, Farooq decided that he would support the education of both the boys. He had only one condition—his identity was to remain anonymous. In an age when every little deed is spoken about and made into status updates, this was indeed a magnanimous act.

A report published by The Indian Express says that the publication would call him [Farooq Sheikh] at the beginning of every academic year and inform him of the amount needed, and he would promptly dispatch a cheque to the Kambles. He never asked how the money was spent.

Shruti says, “While the Taj management has taken care of us, if not for Sheikh sa’ab, my children couldn’t have dreamed of making it so far. Today I can finally tell my sons that this was the stranger who looked after us when everyone we called our own gave up.”

For five years, Shruti and her sons had no idea who their benefactor was and when she did find out, it was too late to even thank him for it.

Shruti’s younger son, Atharva, is one of the top students in his class while her older son, Rohan, wishes to work at Taj, just like his father.

We, at The Better India, wish the boys the best in their lives and hope that more of us will follow the kind of example the late Farooq Sheikh has set.