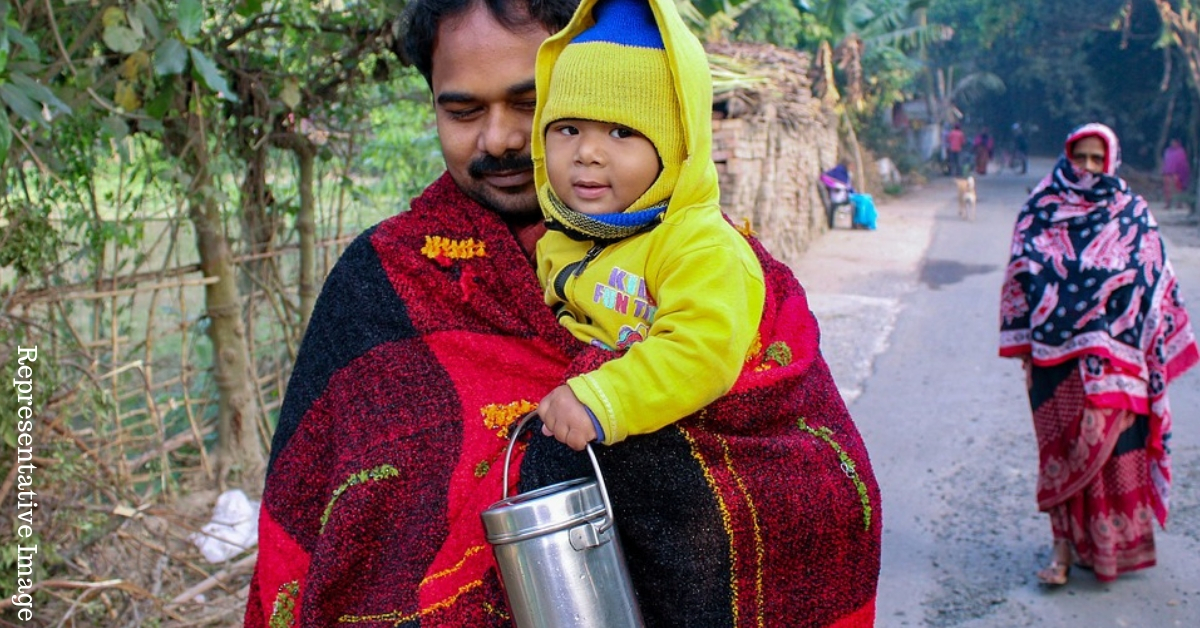 In this age of adulteration and dangerous additives in our food products, one can’t even be sure if the milk we buy is pure anymore!

Growing up, I detested drinking milk so much that my exploits to not drink it would range from feigning stomachache to even pouring it on potted plants, thinking they would become healthy!

But as an adult, I’m thankful that my parents pushed me into drinking milk every single day, because of which, my bones are healthy and my body’s calcium levels are on point.

However, in this age of adulteration and dangerous additives in our food products, one can’t even be sure if the milk we buy is pure anymore!

With countless reports of severe adulteration in something as basic as milk making the news every other day, one can’t really claim the fears are without subsistence. But fear not, for this group of researchers from Indian Institute of Technology-Hyderabad is devising smartphone-based sensors that can detect adulteration in milk.

Because milk is such a widely consumed commodity, the social implication of its adulteration towards one health led them to try and invent a solution to the problem.

The team first developed a detector system that incorporates the use of indicator paper to measure the acidity in milk. They then developed a prototype smartphone-compatible algorithm that can accurately detect the colour change. Using the phone camera, the colour change in the sensor strips after they are dipped in milk is captured and then this data is transformed into pH (acidity) ranges.

“While techniques such as chromatography and spectroscopy can be used to detect adulteration, such techniques generally require expensive setup and are not amenable to miniaturization into low-cost easy-to-use devices. We need to develop simple devices that the consumer can use to detect milk contamination. It should be possible to make milk adulteration detection failsafe by monitoring all of these parameters at the same time, without the need for expensive equipment,” said Professor Shiv Govind Singh to India Today.

You may also like: Worried of Food Adulteration? File a Complaint & the Govt Will Pay for the Tests!

Personal experience drove Singh to take the challenge up, when he couldn’t find adequate testing equipment to check adulteration in local milk samples. He was driven by the idea that a functional and affordable solution if materialized into reality, could end up helping thousands of people across the world.

Using three machine-learning algorithms, the researchers compared their detection efficiencies in classifying the colour of the indicator strips. Upon testing various milk samples with varying combinations of contaminants, they found a near-perfect classification with an accuracy of 99.71 per cent.

There are no reports about when this will be available to the general public, but development is on the way.