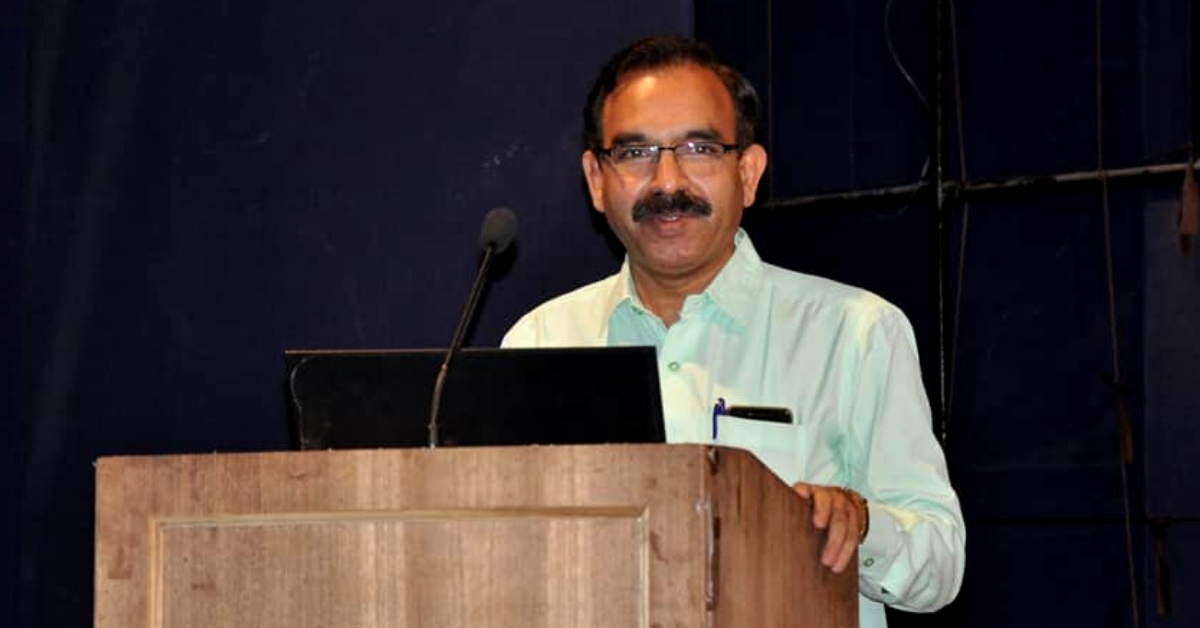 “In India, the number of diabetics is estimated to be 31,705,000, which is set to rise by 100 per cent by 2030. Diabetes has become a direct threat to the lifestyle and also to the health of the population.”

The Medical Education department of Maharashtra is taking serious efforts to tackle obesity and diabetes and has appointed Dr Jagannath Dixit, the Head of the Department of Community Medicine at the Latur Medical College, as the brand ambassador for this initiative.

The rise in junk and processed food consumption is leading to soaring insulin levels. Add to it a sedentary lifestyle, and all this just gives a further push to obesity, which can result in diabetes.

Dr Shashank Shah, the president of the all-India association for advancing research in obesity, told the Hindustan Times, “In India, the number of diabetics is estimated to be 31,705,000, which is set to rise by 100 per cent by 2030. Diabetes has become a direct threat to the lifestyle and also to the health of the population.”

The numbers in Maharashtra are no less shocking. In fact, the state records the highest number of diabetes claims with 22.13%.

With 8% of its population diagnosed with diabetes and 13% in the pre-diabetes stage, the first-of-its-kind move by the medical education department is certainly needed.

Dr Dixit seems like a perfect fit to lead this initiative, thanks to his extensive research and work with diabetes patients.

As mentioned previously, Dr Dixit heads the department of community medicine at Latur Medical College and has been teaching students for the past 26 years. He has received a number of national and state awards, and the doctor is best known for his “Two meals a day to prevent diabetes” theory.

The late Dr Shrikant Jichkar had researched on a healthy diet plan to tackle obesity and disease, and Dr Dixit is taking his research forward. Speaking to the Times of India, he said, “Unfortunately Dr Jichkar is no more, but I decided to take his research further… If one follows the two-meal practice, I am sure there will not only be weight loss, but it will help in controlling diabetes. Reversal of diabetes is also possible.”

Usually, insulin is released in the blood every time we have a meal. In case your insulin levels are rising, the body uses glucose for its energy, and if it is low, it uses body fat. The secretion of insulin does not depend upon the amount of food consumed and rather on how many times you have a meal.

So, Dr Dixit’s advice is to have just two meals a day.

When you feel hungry in between these meals, he suggests having fluids like homemade buttermilk, water, a coriander decoction, green or black tea without sugar, coconut water and a tomato.

You may also like: With 20 Degrees, IAS Officer Shrikant Jichkar Was The Most Educated Man of India!

Girish Mahajan, a politician and the head of Maharashtra’s medical education department says, “We appointed [Dr] Dixit as brand ambassador after we found that his diet plan to tackle obesity and diabetes is yielding results… Dr Dixit has done his own research on the diet plan, obesity and diabetes. He has delivered lectures across the state and international platforms too and has come to certain conclusions. We felt it will be appropriate if we appoint him our brand ambassador [and] it will go a long way in promoting the message to fight obesity.”

We are not alien to the health risks caused by diabetes—heart attacks, strokes, foot gangrene and kidney problems to name a few. With decades of experience and research in healthy living, dieting and ways to tackle obesity as well as diabetes, Dr Dixit will hopefully bring about some much-needed change.