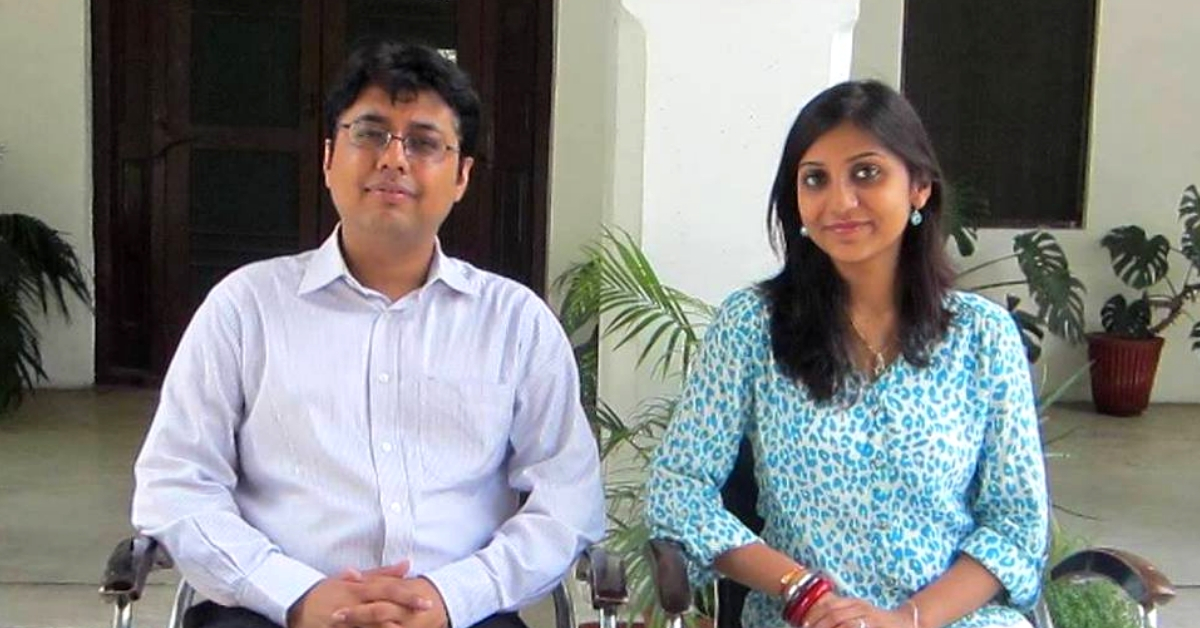 “My son had food with his classmates and was visibly happy when he returned home. Anganwadi centres have all the facilities and a holistic environment which is good for the growth of a child.”

Nitin Bhadauria and Swati Srivastava, IAS officers from Uttarakhand, are setting an example for all parents and especially civil servants across the country.

The couple has enrolled their two-year-old son, Abhyuday, in an Anganwadi, instead of a big school in the city.

Swati is the District Magistrate (DM) of Chamoli, Uttarakhand while her husband, Nitin is the DM of Almora. They could have enrolled their son in an expensive school but chose to opt for a government-run Anganwadi instead. Speaking to NDTV, Swati said, “Anganwadi centres have all the facilities and a holistic environment which is good for the growth of a child.”

She decided to take this step as she wanted Abhyuday to grow up in an atmosphere that encourages sharing.

The decision of the couple shows the faith they have in such government institutions. They are paving the way for others to understand that a government school need not mean inadequate facilities, poor quality education or the last resort to parents who cannot afford a private school.

You may also like: Losing His Vision Did Not Stop IAS Aman From Handling 600 Schools

“My son had food with his classmates and was visibly happy when he returned home,” said Swati, adding “Anganwadi centres have all the facilities and a holistic environment which is good for the growth of a child.” She also stated that the general attitude that people have towards Anganwadis must change.

This step will also encourage the school to maintain their facilities and address grievances with the district magistrates.

The couple has indeed shown a way forward, but are not the first ones to do so. Earlier this year, a photo of IAS officer Suhas Shivanna, the former district collector of Wayanad having lunch with students of a government school had gone viral. Many people on social media applauded his approach to check the quality of meals served. You can read the detailed story here.

Civil servants like Swati and Nitin always deepen our faith in the system. They go to show that the real impact lies in action, not mere words.