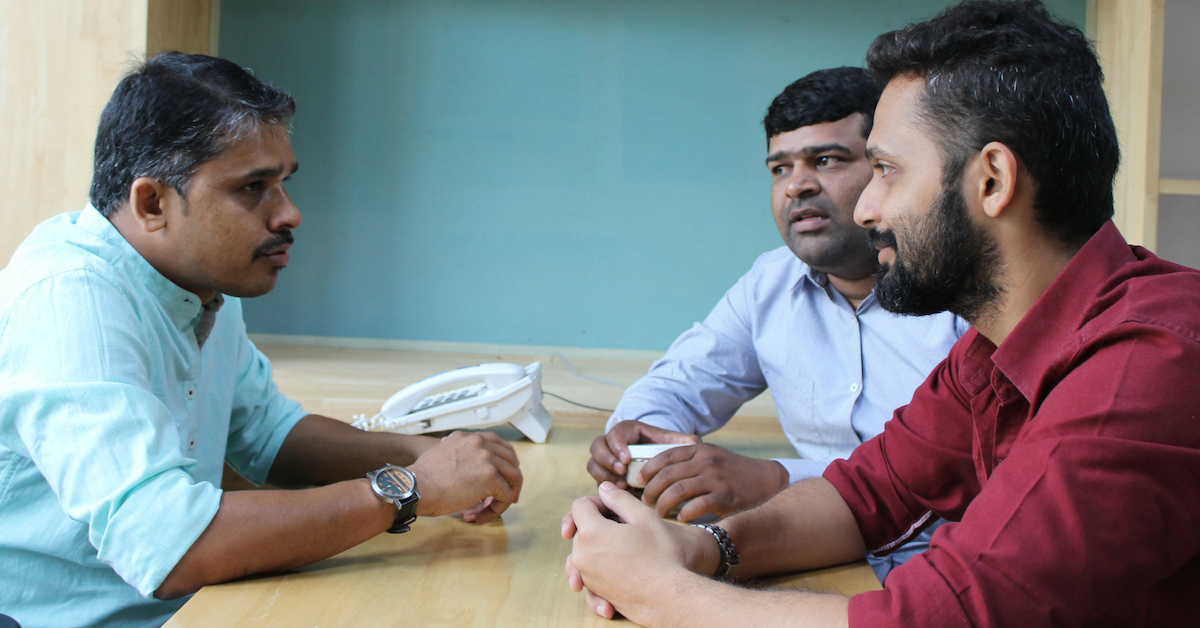 The gel deactivates certain chemicals, preventing them from going deep into the skin and organs like the brain and the lungs.

Indian farmers usually do not wear any protective gear while spraying chemicals in fields. This exposes them to harmful toxics contained in pesticides, causing severe health impacts and even death in extreme cases. Indian scientists have now developed a protective gel to address this problem.

The gel can be applied on skin and can break down toxic chemicals in pesticides, insecticides and fungicides including the most hazardous and widely used organo phosphorous compounds.

The gel deactivates these chemicals, preventing them from going deep into the skin and organs like the brain and the lungs. It has been found to be effective in tests done in rats and researchers hope to soon test it in humans.

Exposure to chemicals contained in pesticides interferes with an enzyme called acetylcholinesterase (AChE) which is present in the nervous system and is critical for neuromuscular functions.

When its functioning is disrupted by chemical pesticides entering the body through the skin, it can cause neurotoxicity, cognitive dysfunction and even death in severe cases.

When the gel was applied on rats and they were exposed to a lethal dose of pesticide MPT, it did not lead to any change in their AChE level, showing it could prevent penetration of the pesticide into the skin.

The gel, named poly-Oxime, has been prepared by researchers at the Institute for Stem Cell Science and Regenerative Medicine (InStem), Bangalore from a nucleophilic polymer.

In lab studies, rats treated with poly-Oxime gel survived pesticide treatment, whereas rats with no gel or sham gel showed symptoms of poisoning or died. The results of the study were reported in journal Science Advances on Thursday.

The gel does not act like a physical barrier, but it acts like a catalyst to deactivate organophosphate. An oxime could hydrolyze multiple organophosphate molecules, one after another. And it can do so at temperatures ranging from 20 to 40 degrees, and even after long exposure to ultraviolet light.

“Our data suggests that a thin layer of poly-Oxime gel can hydrolyze organophosphates on the skin; therefore, it can prevent AChE inhibition quantitatively in blood and in all internal organs such as brain, lung, liver, and heart,” the study notes.

It has also been found that the catalytic gel can work against a range of commonly used commercial pesticides, insecticides, and fungicides.

“At present, we are conducting extensive safety studies in animals which will be completed in four months. Subsequently we plan a pilot study in humans to demonstrate efficacy of the gel,” Dr Praveen Kumar Vemula, a senior member of the research team, told India Science Wire.

As the next logical step, the research group plans to develop an active mask to deactivate pesticides since the gel now developed does not provide any protection from inhalation of pesticide vapours, according to Dr Vemula.

In order to understand the problem of toxicity caused by pesticides, researchers interacted with several farmers and their families. While many of them said they experienced pain right after spraying pesticides, they had no access to protective means.

Farmers, according to researchers, showed willingness to adopt any low-cost topical methods that can prevent pesticide exposure.