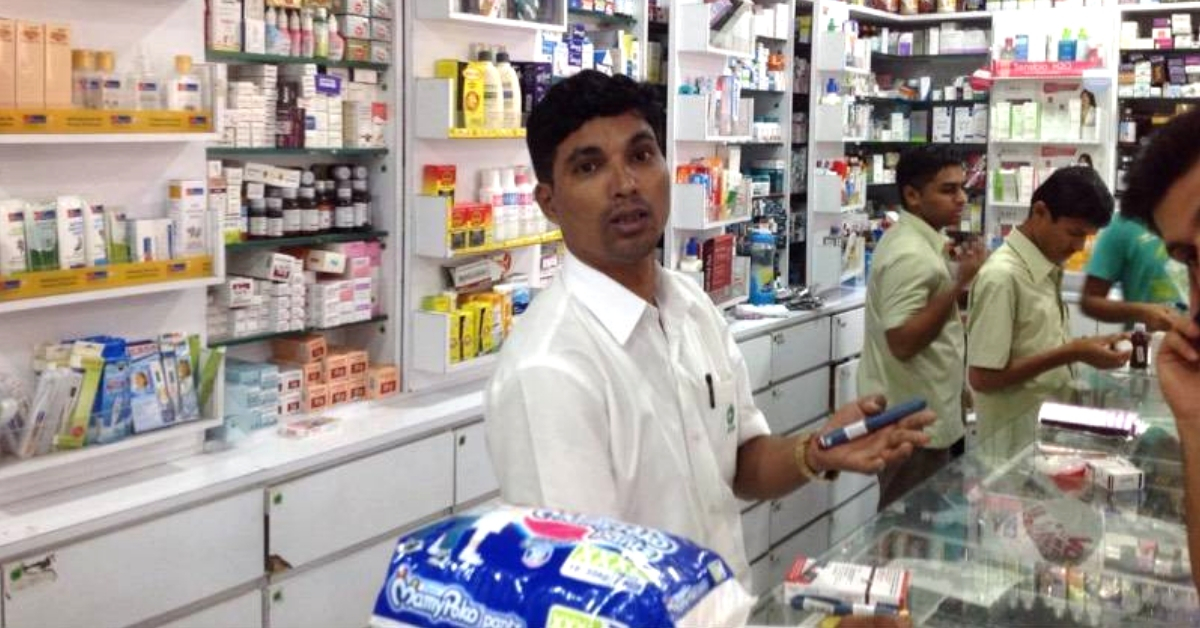 “It is often believed that because generic medicines are cheaper, they are of poor quality. But that is not true.”

The HJ Doshi Ghatkopar Hindusabha Hospital has become the first private hospital in Mumbai to switch from branded medicines to generic drugs, and the results they have seen in the hospital bills, is phenomenal!

In 2016, the Medical Council of India had issued a notification to doctors, asking them to prescribe generic formulation of medicines. This gave the patients a choice, and would eventually help them to lower their medical bills.

Hospital bills are usually a substantial financial expense for most patients, and many of them end up dipping into their savings to pay them.

Dr Vaibhav Deogirikar, the Medical director at Hidusabha hospital told the Indian Express, “We noticed that patients often asked for discount citing huge hospital bills and inability to pay so much.

A break up shows hospital charges are usually about 20 per cent, while medicines and consumables form 80 per cent of the bill.”

In an effort to provide some relief, the charitable hospital decided to switch to generic drugs rather than prescribing branded medicines. From the day this policy was implemented (August 15, 2018) the hospital pharmacy recorded sales worth Rs 34 lakh. Without this switch to generic medicines, the amount would have been approximately 1.58 crore!

Regarding the question of whether the stamp of a brand also comes with a guarantee of quality, Deepak Pathade, a medical store manager said, “It is often believed that because generic medicines are cheaper, they are of poor quality. But that is not true.”

For patients, this change of prescription makes a huge difference in the bills they have to pay.

According to the Indian Express, in some cases, the price difference between a generic drug and a branded one can be as high as 89%! Under a branded name, the antibiotic Meropenem (used to treat meningitis, pneumonia, anthrax etc.) costs Rs 1815. In a generic form, it can cost just Rs 200. An infusion set for saline drip can cost Rs 125 for a branded batch and Rs 50 for generic formulation.

You may also like: A Trade Deal Could Hit Affordable & Generic Medicines in India. Here’s What You Need to Know.

The price difference will, therefore, help patients cut down their medical bills by a large margin.

These steps taken by the hospital are encouraging to say the least and hopefully will be replicated by other private hospitals in the city. With a huge reduction in pricing and no compromise on quality, generic drugs are a win-win for patients!