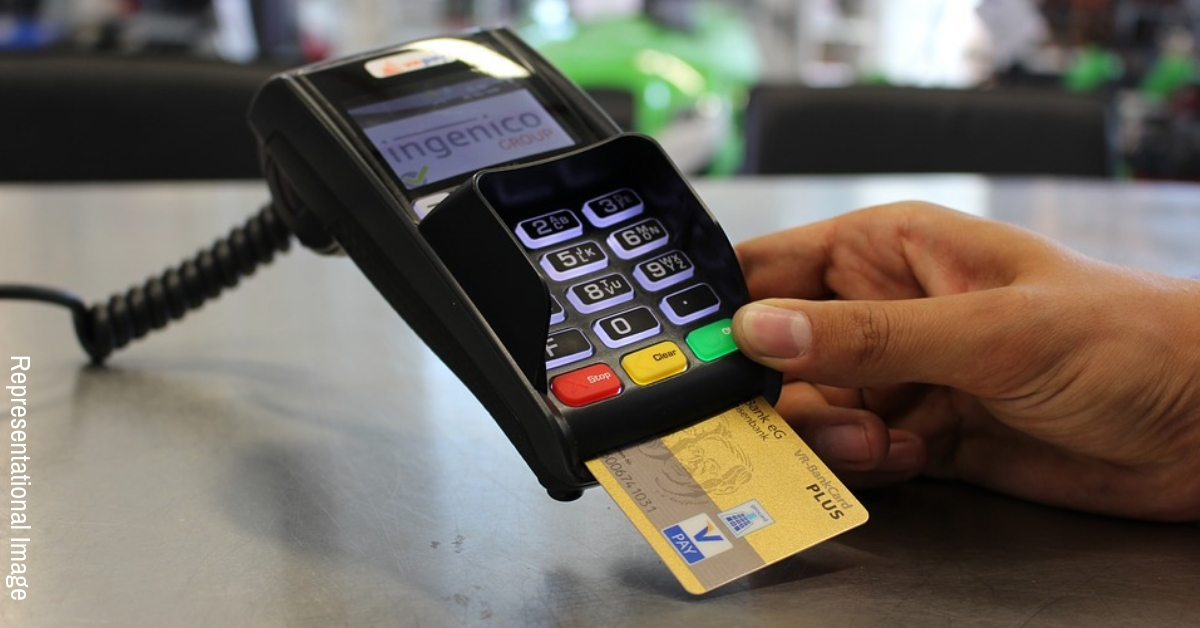 Your old magnetic stripe-only cards are going to become obsolete after the deadline and will have to be replaced by what are called ‘EMV chip cards’, where EMV stands for Europay, Mastercard, Visa

Is your bank reminding you to replace your current debit or credit card with a new one?

According to a Livemint report, the Reserve Bank of India (RBI) has issued a directive to banks to replace all existing magnetic stripe-only cards by 31 December 2018.

This means that your old magnetic stripe-only cards are going to become obsolete after the deadline and will have to be replaced by what are called ‘EMV chip cards’, where EMV stands for Europay, Mastercard, Visa.

Worried about how much will you have to pay to replace your card? Not a penny.

Here’s all you need to know about the move:

How are the chip-based cards better or different from magnetic stripe-only cards?

The level of security is higher. Chip-based cards, commonly known as chip and PIN cards are equipped with higher standards of data encryption and storage technology in comparison to magnetic stripe cards.

For instance, your magnetic stripe cards can carry out a transaction at a point of sale (PoS) device with just a swipe. A PIN card requires a PIN as a second-factor authentication to finish this transaction.

Your magnetic stripe card has static information stored in the black strip that you see on the back of the card. This can be easily captured if the card is in use at an ATM where a cloning device is installed.

Having an EMV card eliminates this risk as it saves customer-related information in a dynamic format on the chip. This information is therefore encrypted, and so is the transmission of information, which makes card cloning difficult.

“Hence, regulators all over the world have been asking banks to move to EMV cards,” Ritesh Raj Saxena told Livemint. Saxena is the business head in retail banking, digital and payments domain, IndusInd Bank.

Read More: Lost Your Credit/Debit Card? Here’s What You Should Do Immediately!

Does this mean that you are safe from all kinds of card frauds?

Of course, the EMV chip card can tackle any fraudulent advances in a physical card cloning situation to a great extent. But you are still at risk of frauds during online payments if you share your card details with anyone you don’t know or trust. So remember to keep these details to yourself.