Triple Talaq to Reservations: 5 Bills That Will Give Women The Backing They Need Mentioned below are some bills in favor of women empowerment, which will become laws when approved by the Parliament.

“There is no tool for development more effective than the empowerment of women.” -Kofi Annan

Empowerment is not only a tool that helps women but is also vital for the development of a nation as a whole, as it magnifies both the quality and quantity of the human resources available to a country. In scenarios when the man and the woman in a household are both working, it not only increases the total household income but also contributes to the development of the nation by increasing its national income.

How is the legislature helping women?

A Lok Sabha member from Arunachal Pradesh had introduced the Menstruation Benefit Bill, 2017, earlier this year. The Bill aimed at providing the working woman with two days of paid menstrual leave every month.

To understand the need for such a law, a survey was conducted which stated that 90% of the women found it irrelevant. The women who voted against commented that the bill was creating barriers for them as it would appear that menstruation is a setback, thus disabling them in a way.
Hence, the women made it clear that they did not require laws that further disabled them. Instead, they needed laws that gave them what was rightfully theirs, i.e., equality, dignity, and freedom.

Along with the existing laws for women- against sexual harassment at the workplace, for minors, for daughters-in-law general rights of women, etc., the law makers and protectors are continuously adding to the list, and modifying them, according to the needs that arise in the continuously changing society.

A Bill becomes a law when it has been passed by both the houses of the parliament. Mentioned below are some bills in favor of women empowerment, which will become laws when approved by the Parliament.

Here are some upcoming laws that will further the cause of women’s empowerment: 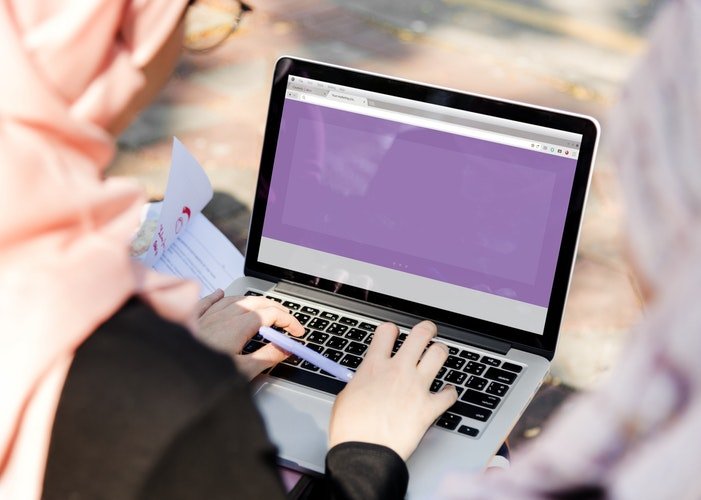 This Bill was introduced after the landmark judgment of the Supreme Court placing a blanket ban on triple talaq in April 2017. The Bill aims at making talaq-e-biddat illegal, which allows a Muslim husband to unilaterally and verbally divorce his Muslim wife with no scope for reconciliation.

An ordinance banning the Triple Talaq was passed by the Union Cabinet and signed by President Shri Ram Nath Kovind on September 19, 2018, criminalising the same. However, the ordinance has to be presented before and passed by the parliament within six weeks of the forthcoming winter session.

The Anti-Trafficking Bill was introduced by the Indian Union Cabinet Minister for Women and Child Development Ms Maneka Gandhi, and was passed by the Lok Sabha in July 2018. It provides for the prevention, rescue, and rehabilitation of trafficked persons. The Bill lays down stringent criminal punishment of 10 years to life imprisonment for aggravated forms of trafficking. The major benefactors of this law are women who are constant victims of trafficking for forced prostitution. It is the act of renting the womb of a woman for giving birth to a child. The practice has been legal in India since 2002 and has made the country a favourite destination for those wanting a surrogate child. Through a surrogate mother, film producer and director Karan Johar recently became a parent to twins.

The practice, however, has become a tool of exploitation by the doctors who encourage young girls to become surrogate mothers and make money in the process. The upcoming law on surrogacy restricts the couple to choose a surrogate mother from their relatives, thereby preventing the exploitation of financially backward women. As per the Election Commission of India, 49% of the Indian electorate consists of women, yet, only one in every ten parliamentarians is a woman. This means that of the 543 members of Parliament, only 62 are women.

To change this, the Women’s Reservation Bill was introduced in the parliament in the year 2008 with a proposal to amend the constitution with 33% reservation for women in governing bodies, like the Lok Sabha at the centre, the Vidhan Sabha and Vidhan Parishad at the state.

The Bill was passed by the Rajya Sabha but is yet to be passed by the lower house. It has been delayed due to political reasons and is most likely to be introduced in the next session and thus become a law.

The evolution of technology has resulted in the development of new forms of communication, such as the internet, multimedia messaging, over-the-top (OTT) services and applications. With this advancement come other platforms for misuse and abuse.

Therefore, the government has sought to increase the scope of the Indecent Representation of Women Act, 1986, which prohibits the obscene depiction of women through advertisements, publications, writings, paintings, figures, or in any other manner, and has proposed to cover the new forms of communication platforms like Skype, Viber, Chat On, WhatsApp, Snapchat etc., within its ambit, further strengthening the existing safeguards.

You May Also Like: India’s Maternity Law is Progressive But Can Hurt Women: Here’s What Govt Can Do

The judiciary and the legislature have shown that they are committed to and proactive towards empowering women by introducing new laws and amending old regressive laws. An ideal India would be one where it is accepted that a woman is no less than a man in any sphere, and more so, where there would be no question of comparison between the two genders.