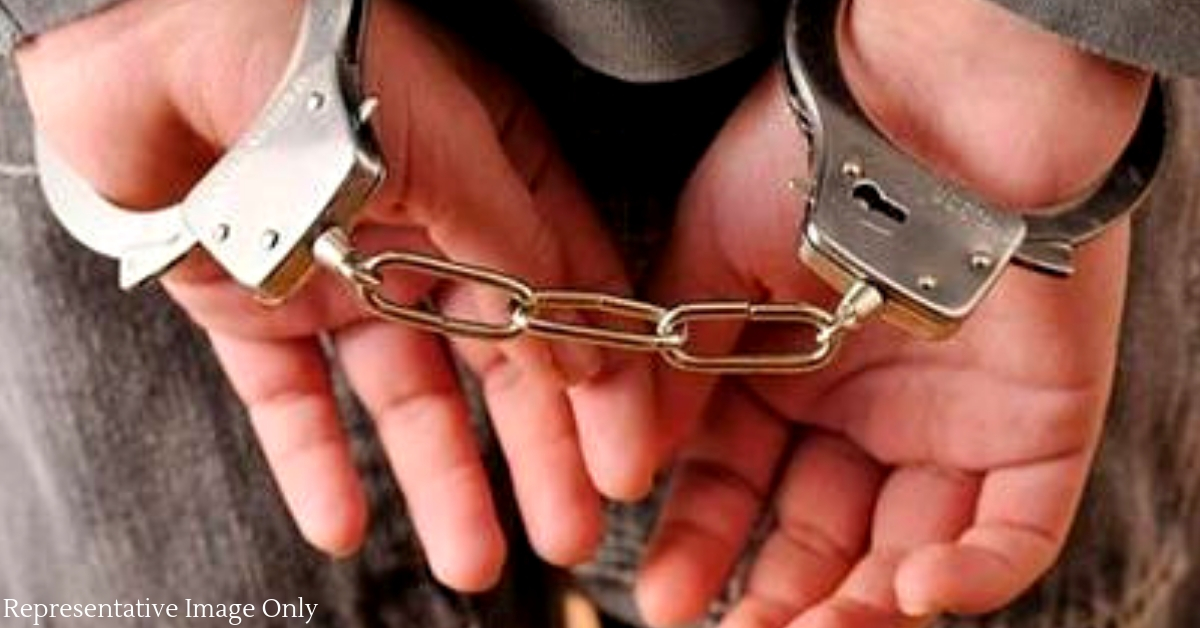 Bhopal’s SP Bittu Sharma pursued the killer in the dense jungles at night.

It all started when bodies of truckers were turning up in states ranging from Madhya Pradesh to Maharashtra, Uttar Pradesh, Bihar and Jharkhand, around 2010. While the first one was found in Amravati, corpses soon started popping up everywhere.

The victims were truckers and their apprentices. That was the only common thread to them all.

The cops, investigating one corpse at a time, were not able to connect the dots, and these were all ‘cold’ cases.

The perpetrator behind all the murders was Adesh Khamra, reports The Times of India. A quiet man, he would stitch clothes in his small shop on Bhopal’s fringes, and during the night, go about marauding, robbing and murdering truck drivers.

Adesh was probably influenced by dreaded killer Ashok Khamra, who had admitted to around 100 murders upon his arrest in 2010. The wily criminal even drugged his police escort and managed to escape, never to be seen again.

The report describes Khamra’s modus operandi. Part of a gang, Khamra and his associates would trick truckers with their warmth and friendliness. The unsuspecting truckers would have no clue, and fall into Khamra’s trap. His men would rob the truck, while Khamra would garrotte them, or poison them. Then, Khamra would strip them of every bit of clothing that could help lawmakers identify the bodies, and dump them under culverts or on hilly roads.

Khamra’s luck ran out, when the cops finally nabbed him from the jungles of Sultanpur, in Uttar Pradesh. City SP Bittu Sharma, a taekwondo black belt and an Asian Games bronze medallist in judo, managed to take Khamra down at gunpoint, late at night.

Sharma and SP Lodha Rahul Kumar were heading the investigations into the murders and managed to nab him. Even after nabbing him, they were not aware of the extent of his crimes.

It was only after being apprehended, that Khamra spilt the beans on his misdeeds, shocking even the cops in the process. He admitted to 33 murders on Tuesday, which put him on a similar footing as Raman Raghav (charged with 42 murders), Surendra Koli and the Kolkata Stoneman.

“He was a quiet man, well behaved. There is no way anyone will accept he has the blood of so many on his hands,” a neighbour told Economic Times.

The serial killer is a perfectionist, and cops involved in the probe were quite unsettled when they interrogated him. Khamra remembers what his victims wore, their last meals, how and where their bodies were dumped. His grisly accounts were backed up by postmortem reports.

The heroics and persistent of SP Bittu Sharma and her incredible investigative skills led to the arrest of Adesh Khamra, Jaykaran Prajapati and Tukaram Banjara, with the three convicts admitting to 14 trucker killings in the past.

During the investigation, Jayakaran told the police that whenever they asked Khamra why he killed people, he would laugh. Economic Times reports him saying, ‘“They lead hard lives,” he [Adesh Khamra] would laugh. “I am giving them mukti, freeing them from pain.”’

Well, thanks to the Bhopal Police and SP Bittu Sharma, truckers plying in that area of Madhya Pradesh have no threat from the likes of Khamra and his gang anymore.