Beaten But Not Broken: Meet the Brave 29-YO Challenging Nikah Halala in the SC! 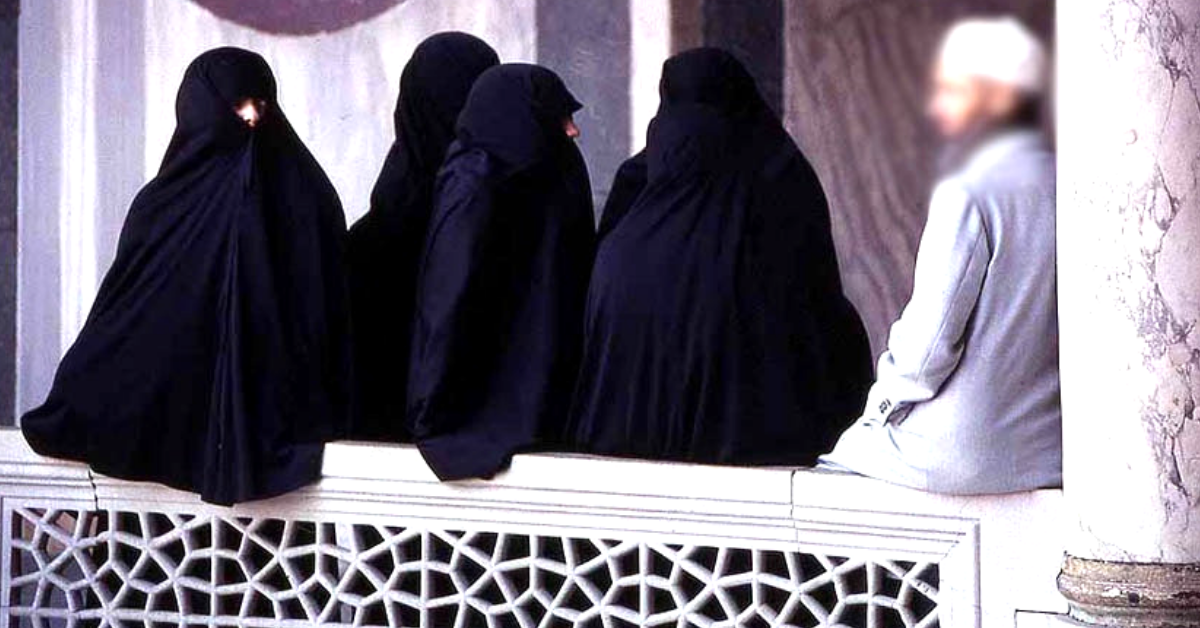 Before this attack took place, Shabnam was on her way to the police station to lodge a complaint against the harassment by her in-laws.

On 13th September, 29-year-old Shabnam Rani, a resident of Uttar Pradesh’s Joligarh village was the victim of an acid attack.

Before this attack took place, Shabnam was on her way to the police station to lodge a complaint against the harassment by her in-laws.

Eight years ago, Shabnam married Muzammil, and within three years, he divorced her by triple talaq.

By then, a mother of three, Shabnam was forced to move out of her husband’s house to move to her in-laws’ place instead.

According to a report published in Live Law, Shabnam says, “My parents spent around Rs 5 lakh, including dowry and ornaments. After the marriage, my husband and in-laws started harassing, humiliating, taunting, torturing and threatening me for bringing inadequate dowry and would pressurise me to get a car. One day I [was] thrown out from my matrimonial home and since then I have been living in the house of my in-laws at Jauligarh, Bulandshahr, U.P., at the mercy of my in-laws and local villagers without having any source of income.”

Shabnam gained media attention when she moved a petition in the Supreme Court challenging the practice of nikah halala. She had also accused her husband of divorcing her via triple talaq and alleged that he forced her to marry his brother.

You May Also Like: ‘Unconstitutional’ Triple Talaq?: Here’s What the Supreme Court’s Judgement Actually Means

Nikah halala is an Islamic practice in which a woman who wants to remarry her husband must first marry another man and divorce him after consummating the marriage. This practice is now being widely debated and even deliberated upon by the apex court.

On Monday, the Supreme Court expressed concern over the attack and ordered the state police to protect Shabnam Rani.

According to a report published in India Today, the bench said, “Senior Superintendent of Police of Bulandshahr shall provide adequate security to the petitioner (Shabnam). She may also be escorted with police protection, in case she wants to go outside the state and if the petitioner makes a request in this regard.”

Shabnam is among the six petitioners who have challenged the constitutional validity of the practices of polygamy and nikah- halala. She may have been tortured, beaten, and attacked, but her spirit to fight back and get justice is as strong as ever.