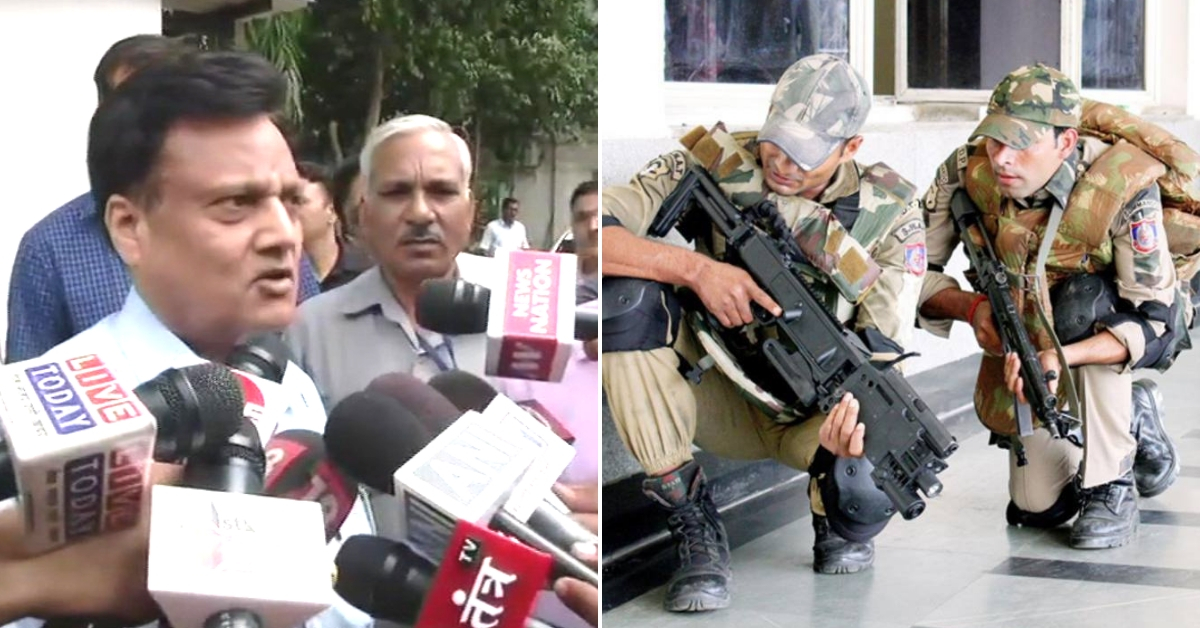 This 33-year veteran of the force has many notable investigations to his name, including the infamous tandoor murder case.

Alok Kumar, a former officer with the Delhi Police, who retired last month as Joint Commissioner of Police (crime branch), has enjoyed a storied career in the force. Standing at the forefront, investigating some of the national capital’s most high-profile criminal cases, Kumar has lost as much as he has won.

The 2008 Delhi serial blasts case is among the most high-profile cases he has investigated. Although it took his team an impressive six days to crack the case, the costs were high.

Kumar was on his way back from Vaishno Devi with his wife, when he received information about the five serial blasts in markets across New Delhi on September 13, 2008, which claimed the lives of at least 20 people and left over 90 injured. Terror organisation Indian Mujahideen took responsibility for the attack.

The following day, he went to his office at Lodhi Colony where he was serving as DCP (special cell) of the Delhi Police, reports The Indian Express. “We were working on the Indian Mujahideen module after they claimed responsibility for the earlier blasts. Within 72 hours, we traced some suspects to Zakir Nagar in Batla House,” he told the publication.

On the morning of September 19, Kumar led his team to conduct a raid at Batla House—a decision that was taken just ten hours prior. During the encounter, which subsequently made the news for all the wrong reasons, Kumar lost a decorated inspector and another policeman.

He added, “It was the biggest loss, not only for my unit but also for Delhi Police as slain inspector Mohan Chand Sharma was a key asset. Life changed for me when a complaint was filed by terrorist Atif’s family, alleging that I had killed Sharma. After the incident, an enquiry was on, and my team and I were not able to focus on work. But my department and my family supported me.”

In fact, the National Human Rights Commission (NHRC) cleared the Delhi Police of any such wrongdoing, stating that there was no violation of human rights by the police on the day of the encounter. Despite the NHRC’s clean chit, Kumar told the publication that these allegations weighed heavy on the Special Cell, and it took another “two-three years” before they could function with any degree of optimality. The case looking into the 2008 serial blasts is currently sub-judice.

Also Read: Why Nagaland Came Out In Support Of The Super Cop Who Nabbed Abu Salem!

For the 33-year-veteran of the force, who has led investigations into the infamous Tandoor murder case, and most recently, the Burari mass suicide, the profile of crime in the national capital has changed significantly. Technology, he believes, has made policing a lot harder with criminals adopting methods that are becoming harder to trace.