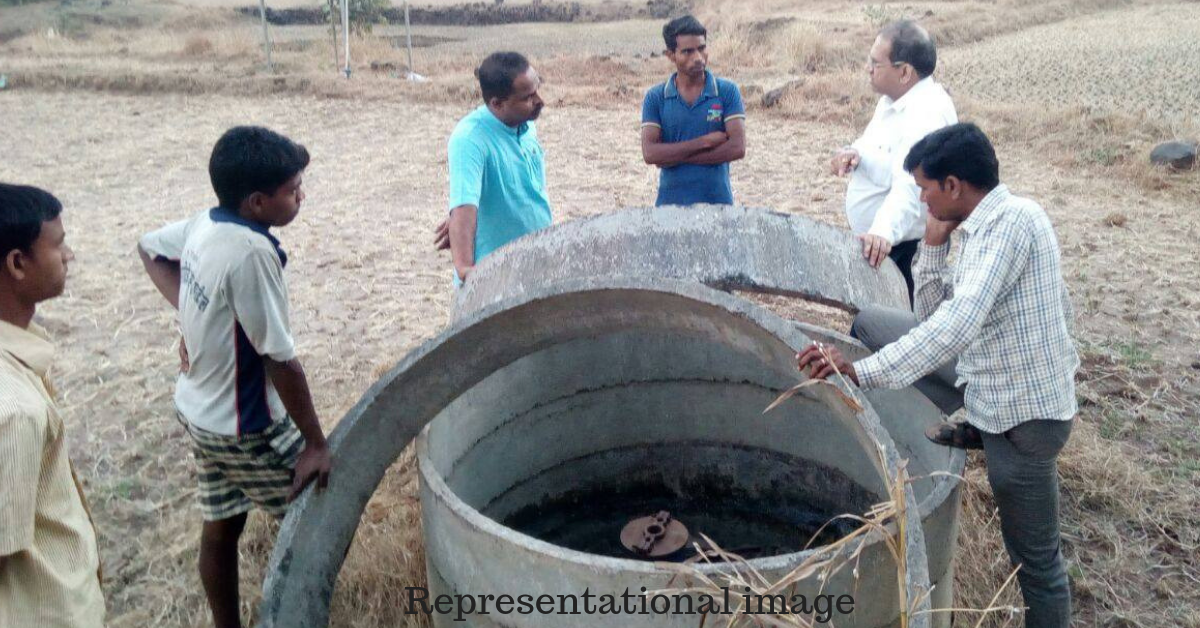 Launched in 2001, Chennai’s groundwater scheme was initially met with a lot of resistance, but over the years it has proved to be most beneficial

The power of social media so very remarkable. Even a simple idea has the potential to go viral. But what if it could also make a difference?

The Times of India has reported that the CMWSSB (Chennai MetroWater Supply and Sewage Board) has come up with a rather innovative challenge, which they call the ‘Rainwater Harvesting Challenge.’

Year after year, during the summers, Chennai undergoes a terrible water shortage, and in some parts of the city, many homes do not get any water for several days at a stretch.

Former CM J Jayalalitha launched a rainwater-harvesting scheme in 2001 to improve the groundwater levels in the state. It was initially met with a lot of resistance, but over the years this has proved to be one of the most beneficial schemes in the area.

17 years later, the groundwater situation in the state has definitely improved. However, even as there are about 8 lakh rainwater harvesting structures in the city of Chennai alone, the problem lies in their maintenance.

The new social media challenge is an attempt by the CMWSSB to infuse new energy into the scheme, get more people to implement rainwater-harvesting, and also draw the attention of residents towards existing systems.

As per the challenge, Chennai residents have been invited to click pictures with rainwater harvesting structures and upload them to their Facebook page.

Chennaites can post videos and photographs of the five steps needed for harvesting, i.e., cleaning their terrace, checking the pipelines, clearing waste dump, checking the RWHS and pouring water into it to verify if it is functioning.

The department will be handing out prizes for the best entries and is also planning to get professionals to shoot videos to be played at malls and other public places.

Each participant will be given a badge, and each zone will have three winners. Besides this, the CMWSSB is also looking to tap into schools and get students to participate in drawing and wall painting competitions.

Here’s hoping that this challenge is a huge success!