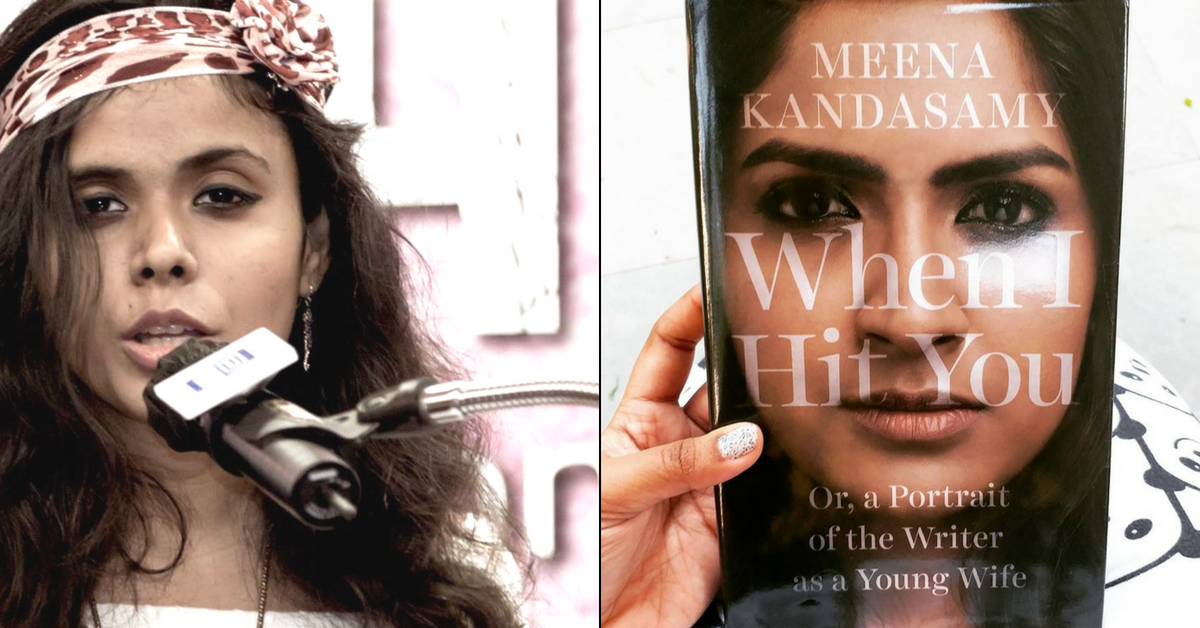 Through her works, Meena has emerged as a bold and unapologetic young voice in the country and has stayed true to her identity, carving out space for resistance and dissent.

Like a photograph that freezes a moment for eternity, poetry has the special ability to transport one to different worlds pensively conjured by its creators.

Romance, epics, character sketches—we have something for everyone when it comes to poetry. But today, its scope has evolved to a paradigm that must have never occurred to the great poets of the earlier eras—that of putting the power of words to convey a social message.

Poetry is a powerful tool that can bring out locked down emotions, provoke people to stand up to discrimination, openly broach uncomfortable topics deemed taboos by the society as well as relate and find comfort in knowing someone else has also been through what they have silently grappled with.

So when Meena Kandasamy, a Dalit poet, author and academician from Tamil Nadu presented the world with her poetic musings that dealt with socially hushed up yet pertinent issues like caste oppression, gender-based discrimination and linguistic identity, the term ‘rebellious’ was quite an understatement to describe the angry young poetess.

Using her poetry like a scalpel to dismantle stereotypes, Meena has remained fierce and unapologetic in calling out society for how it has treated or rather, mistreated, marginalised peoples through the ages. 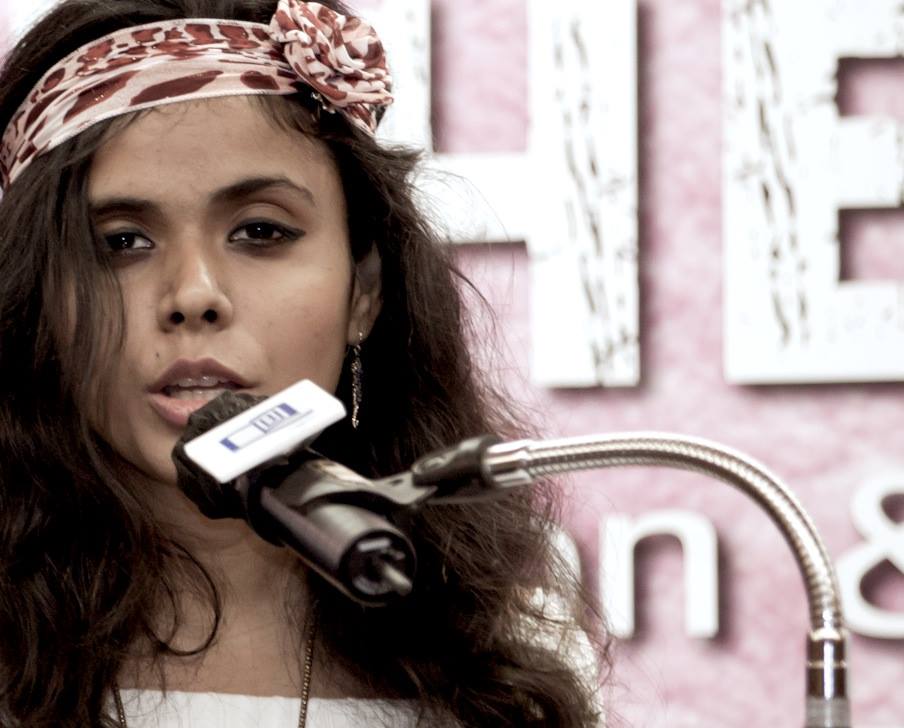 While her works, notably ‘Touch’ and ‘Ms Militancy’, have received both positive and negative criticisms, they have invariably placed many uncomfortable questions at the counter.

“As women, we are indoctrinated merely to accept our situation and be grateful for all the things we have. As women, we are told that it is bad behaviour to be angry, we are told that we have to change ourselves because we cannot change the system. Those of us who refuse to comply are the shrews, whom everyone loves to hate,” Meena had said, in the Sampsonia Way in 2010.

It was, however, her recent work ‘When I Hit You — A Portrait Of The Writer As A Young Wife’, that made the world regard Meena as a powerful voice that could not be ignored or muffled. 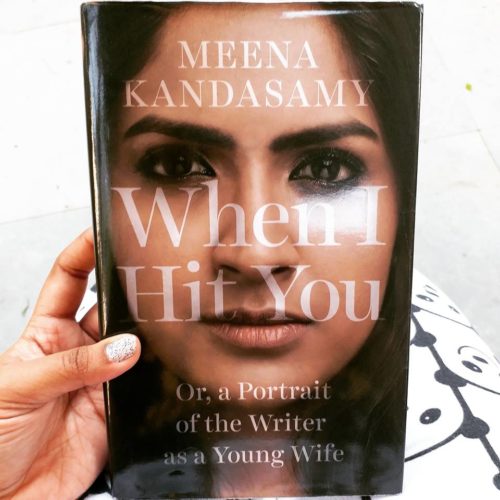 What made Meena’s book a difficult piece to assimilate despite the stark beauty of its language was that behind a searing, personal account of an abusive marriage, she revealed the truth of countless marriages in India, where violence was a routine, and male authority deemed supreme, unquestioned and unchallenged.

Sadly, it is a reality that most of us have either faced or have known at least someone dear to us facing but have found no respite. The book is quite intricate in its agency, leading you to question why the protagonist let herself be abused for this long?

“A good writer knows not to be too dramatic, especially when this was not meant to be a sensationalised story of a very real, everyday crime,” Meena had stated to the Asian Voice.

Unlike certain interpretations of ‘When I Hit You’, Meena hadn’t intended her work to be a guide to help abused women walk away sooner but to highlight a greater issue: that being hit, held down or berated was never, ever, a woman’s fault. 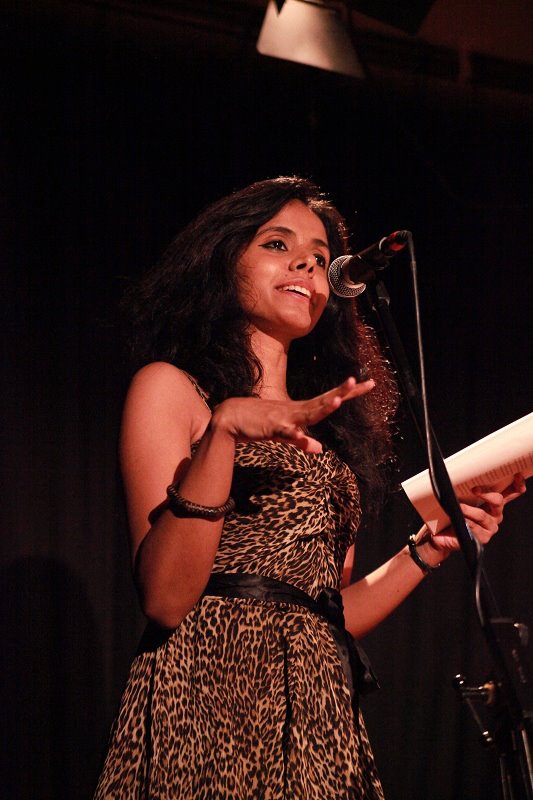 Through her works, Meena has emerged as a bold and unapologetic young voice in the country and has stayed true to her identity, carving out space for resistance and dissent in our tumultuous social and political climate.

Just like Saadat Hasan Manto, the legendary Urdu author from the 1940s, who was known for his vociferous and brazen portrayal of the world around him, where hypocrisy was an inherent societal facet that led people conveniently shut their eyes and ears to injustices and discriminations being inflicted upon those who couldn’t defend themselves.

A biographical film on the acclaimed writer is soon hitting the silver screen that celebrates his tumultuous life and the legacy he left behind while fighting the system and the society.

Check out the trailer of Manto here: