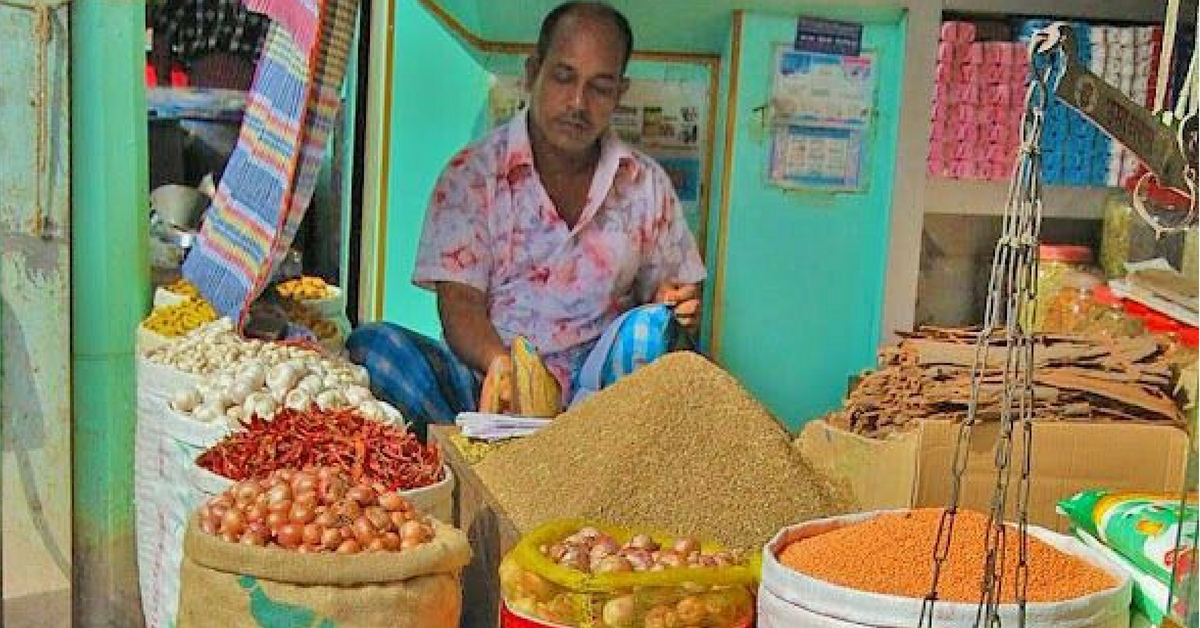 Pulses are to be available at almost half the market rate, according to the Central Government in Delhi. Kamleshkumar Sachan‎

Authorities in Delhi have taken a decision to make pulses available at almost half the market rate.

You could buy pulses at 50% of the market price, thanks to the bumper output of pulses as well as the procurement by the government through agencies like Nafed. According to the Financial Express, this has led to the piling up of large stocks of pulses that need to be liquidated soon.

In 2016, the price of pulses had experienced a spike, which prompted the government to hike the MSP and commence the procurement of pulses in key growing states, including Maharashtra, Gujarat, Madhya Pradesh, Rajasthan, Andhra Pradesh and Telangana.

Consequently, back-to-back production years have seen a sharp fall in retail prices. This has caused a lowering of prices which has benefitted consumers, while Nafed now has huge inventories, close to 4.5 million tonnes, which need to be liquidated fast to make space for new crops, as well as cover part of the procurement costs.

The Delhi-based Central Government, during two seasons, Kharif 2017-2018, and Rabi 2018-2019, has spent close to Rs 30,000 crore for purchasing mostly pulses and oilseeds from 35 lakh farmers at the Minimum Support Price (MSP), under the Price Support Scheme (PSS).

Through agencies like Nafed or the Small Farmer’s Agribusiness Consortium (SFAC), the Centre has commenced PSS operations, following requests from state governments when prices of commodities fall below the MSP. The procured commodities are also exempted from the mandi tax, thanks to the State governments, which also assist central agencies in logistical arrangements, including gunny bags, working capital for state agencies, the creation of a revolving fund for operations, etc.

The main objective of PSS is to provide remunerative prices to farmers for their produce, with an aim to encourage higher production and safeguard the interests of consumers by making available supplies at reasonable prices.

The procurement for Kharif 2018-2019 is set to begin over the next couple of months. The Central Government has been dealing with excess stocks of pulses and would be announcing a policy to allocate pulses to states at subsidised prices. States are expected to mill the raw pulses and then distribute them, through the Public Distribution System (PDS).

According to senior officials quoted in the Financial Express, the government would announce a scheme for introducing pulses under the PDS in 200-odd districts, which have a low rank for nutritional indicators. The average cost of procuring pulses is around Rs 50 per kg (for Nafed), while the Centre would provide pulses, especially arhar and gram (chana) to states at Rs 35 a kg.

Those states where agencies like Nafed had procured pulses from farmers at MSP, will be urged by the Central Government in Delhi to distribute pulses through PDS after milling. The implementation of such a scheme would cost the centre Rs 8,000 crore, approximately.

The Central Government in Delhi plans to provide 70 million households in select districts with two kg of pulses monthly at a price which is at least 50% cheaper than current market prices.

Currently, five kgs of rice or wheat are provided under the National Food Security Act to 81 crore beneficiaries from across the country.

Nafed has been unable to sell a large number of pulses from its stocks in the open market through e-auction, due to bumper produce. Hence, only 0.38 million tonnes of pulses have been sold so far.

Thanks to record output, there are substantial stocks of pulses available with traders as well as farmers, according to a senior official, who added that there hadn’t been an encouraging response to the selling of pulses by Nafed in the open market.

The retail prices of pulses have stabilised throughout the metros, and as far as Kharif sowing is concerned, pulses sowing has declined, compared to last year. Sowing activities are expected to pick up the pace in the next few weeks, owing to the adequate rains. Hence, there shouldn’t be a substantial fall in pulses production in the next crop year (2018-2019).

As Kharif crops like arhar, moong and urad are expected to enter the market by the end of this year, the government needs to liquidate excess pulses stocks held by Nafed over the next few months. Whether state government agencies will handle pulses distribution through PDS is anyone’s guess.

The Central Government in Delhi is attempting to provide pulses through PDS in poor districts of the country. However, the mechanism needs to be robust, so pulses are procured, stored, processed and distributed at the local level.

You may also like:- To Give Patients a Healthy Diet, This Doctor Grows His Own Organic Vegetables

Well, if distribution through PDS is streamlined at the state level, it would effectively deal with the issue of ensuring MSP to farmers, as well as meeting the nutritional requirements of many regions.