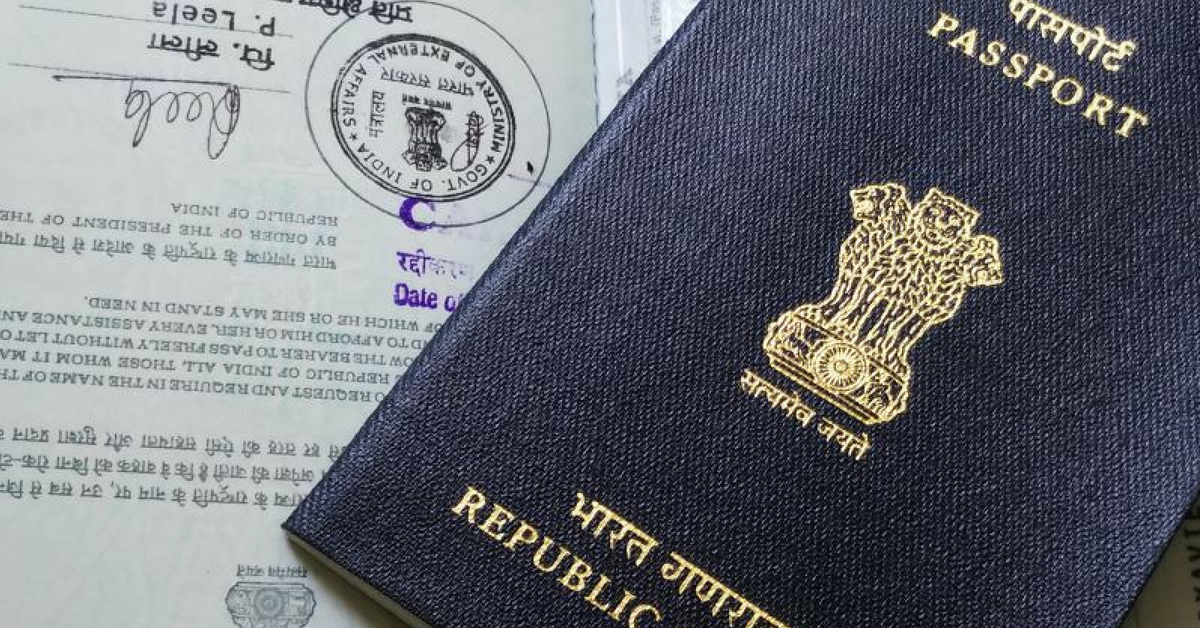 Attention, globetrotting individuals! Your visa to USA, UK and Australia may hinge on your online profile.

Thinking of applying for a visa abroad? Be careful about what you post on social media.

At least this is the message that has emerged, following reports of immigration and border security officials in various nations now taking cognisance of the social media trail you leave behind before granting you a visa, according to this report by the Times of India.

A person’s social media profile helps immigration officials spot discrepancies in information submitted to them, while also helping them discern any information that could link travellers to “extremist organisations” or “hate speeches.”

In the United States, for example, officials even have the authority to search your electronic devices like mobile phones and laptops even if you are not suspected of committing any criminal activity. However, information stored on the cloud is off limits.

“Although only a small percentage of travellers are likely to be searched in such a manner, those entering or exiting the US should be prepared in the event they are asked to unlock their cell phone or other devices at the border,” says Berry Appleman & Leiden, a US-based law firm, in a recent paper they published called ‘Social media and immigration.’

For national security purposes or suspicion of criminal violations, immigration officials can conduct an advanced search, where your device is confiscated and sent to a forensic lab.

In a recent paper, BAL advises companies sending employees abroad to spread greater awareness on the same. Even other countries like the United Kingdom, South Africa, Singapore, New Zealand and Australia are tracking the social media footprints of visa applicants.

In Canada, for example, applicants for permanent residency have been rejected based on information available on the applicant’s social media handles.

“Under the principle of ‘procedural fairness,’ if the officer finds something unfavourable online—such as the applicant’s social media account showing a number of photos with someone other than the ‘spouse’ listed in the application, the officer may call for an interview, giving the applicant a chance to explain,” says the BAL report.

Also Read: Your Passport May Now Be Orange: 5 Proposed Changes to the Passport

Last year, the United States Department of State proposed that applicants must submit details of their social media handles they have used over the past five years.

Having said that, there are real concerns surrounding the invasion of privacy, freedom of speech and expression restrictions and the danger of self-censorship.