Once Choking to Death, Bengaluru’s Hebbal Lake Was Revived by These Pensioners! 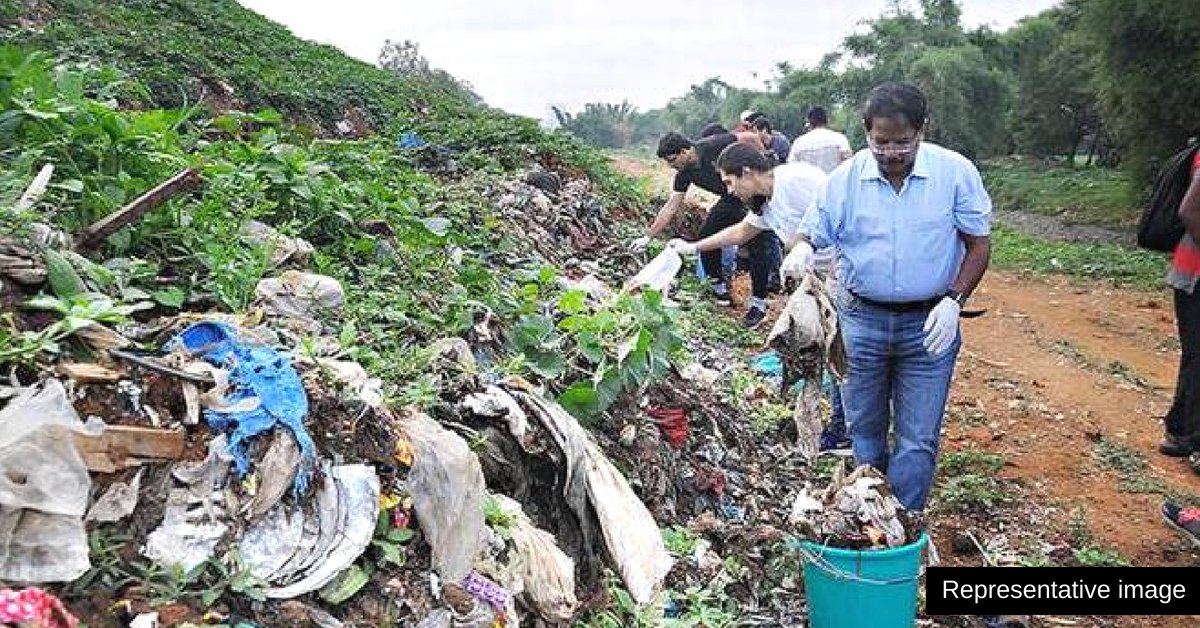 It took the team about ten years to clean 160 acres of the lake and its surroundings. But the process, as well as the end result, was deeply satisfying.

When the Hebbal Lake in Bengaluru was barely surviving and choking with industrial and household filth, a group of retired citizens can to its rescue.

Back in the mid-90s, the lake was the home ground of chemicals, pollutants and water hyacinth. A short walk around the lake would expose you to the unbearable stench and an even worse scenario.

All this went on, until T Vidhyadhar, an engineer, decided to bring the lake back to life. Speaking to the Times of India about his initiative that started around 1994-95, he says, “I was retired by then, and was the president of HMT Colony RWA near RT Nagar.

Seeing the condition of the lake, I started working in it, and that meant networking and meeting officials of the forest department, to which the lake earlier belonged.”

Not too long after Vidhyadhar began his efforts to revive the Hebbal Lake, the Bengaluru government, together with the residents of HMT Layout, formed the Hebbal Lake and Park Association (HELPA) to add to the efforts to clean the lake and bring back the avian life that once thrived around it.

HELPA also included civic agents and members of the University of Agricultural Sciences. Together, the formidable team had the power of environmental insights, administrative authority and concerned citizens—all willing to bring back to life an almost lost lake in the IT Hub of India.

It took the team about ten years to clean 160 acres of the lake and its surroundings. But the process, as well as the end result, was deeply satisfying. In fact, the efforts of HELPA also attracted a grant of Rs 2 crore by the Norwegian government!

AT Krishnamurthy, who worked with HELPA during its lake clean-up during the 90s, told TOI,

“Intangible benefit was seen with the rejuvenation of the lake. The groundwater in the surrounding areas was enriched.

North Bengaluru got a landmark. It was no longer a dump yard. By the time the lake was given to a private party in 2006, it was a fabulous waterbody.”

This was the year when HELPA was dissolved, and the government handed over its responsibility to the East End Hotels. The pensioners no longer have to clean up the lake themselves, because the hotel chain takes care of its wear and tear. However, that certainly does not take away the work done by the retirees to breathe life into the lake, and they deserve full credit for that.

You may also like: This Bengaluru Man Fought Alone For 5 Years To Save This Lake. He Is Finally Winning!

An RWA member, who was once involved in the revival said, “Now we have no role to play in the lake maintenance. But we come here often and see the beauty that we were able to save from the rampant growth of the city.”

“Migratory birds returned to Hebbal lake. The lake which was virtually a dumpyard was brought back to life. We created a park and a walkway to make the lake premises accessible to people,” added another member.