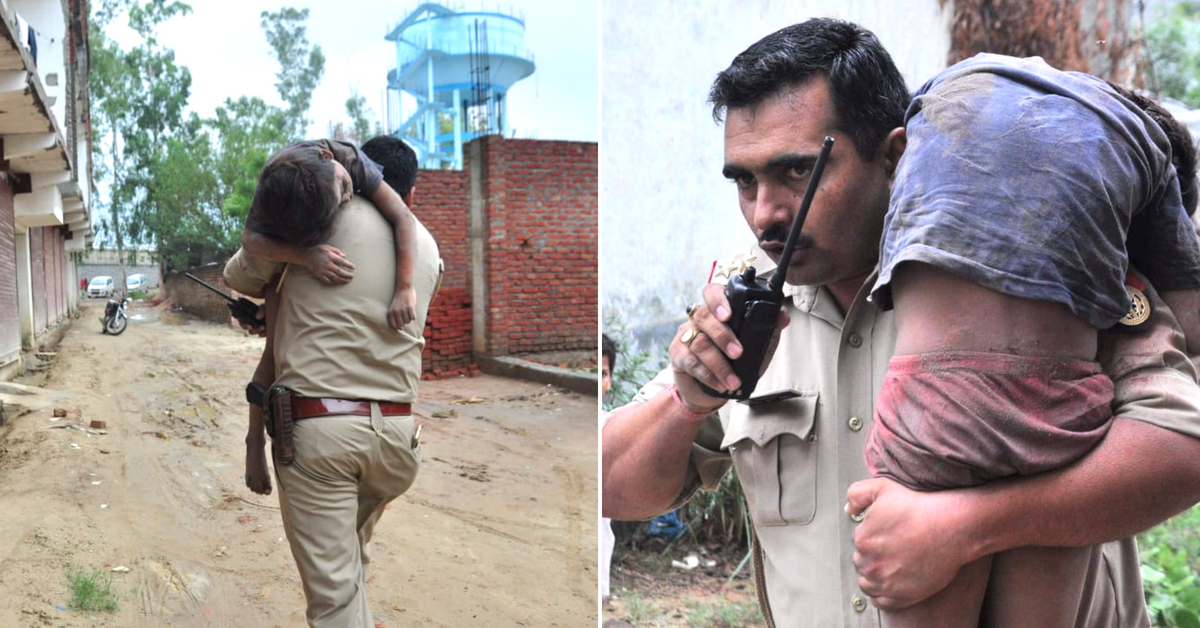 The collapse resulted in the loss of two lives— and injured eight others. The Ghaziabad police, fire department and National Disaster Response Force (NDRF) were informed about the collapse, and they soon reached the site.

A five storey building in the Akash Nagar area of Ghaziabad, Uttar Pradesh, which was under construction, collapsed on Sunday. Many labourers and their families were at the site when the unfortunate incident happened.

The collapse resulted in the loss of two lives—35-year-old Raju, who was declared dead on arrival at a local hospital and a six-year-old child who was found under the rubble. Apart from this, eight other people were severely injured.

Speaking to the Hindustan Times, Geeta, a labourer who was working at the construction site said, “The columns of the building had developed cracks, and we were trying to repair it. Our supervisor, Ram Singh, had told us to repair the cracks in the afternoon. We started work after 2:00 p.m. and minutes later the building collapsed.”

The Ghaziabad police, fire department and National Disaster Response Force (NDRF) were informed about the collapse, and they soon reached the site.

Among them was sub-inspector (SI) Dharmendra Lamba. After quickly surveying the area and damage, Lamba rushed to help. The need to search for those injured or trapped under the rubble was paramount, and Lamba was the man for the job.

Ankit Tiwari, a journalist who was present at the site, took to Twitter to applaud the quick thinking and bravery of Lamba, who was instrumental in saving a child’s life.

“SI Dharmendra Lamba was one of the first to reach when the Akash Nagar building collapsed.

Looking at me, he said that you (media) never appreciate us. He took a child, injured in this incident and ran to save his life,” he said.

It is in emergency situations like these that heroes emerge from nowhere. The collapse of the building was without a doubt, an unfortunate incident. However, it was also a lesson to builders and the development authority. The Ghaziabad Development Authority, after this incident, started sealing illegal construction and has sealed 84 buildings already.

SI Lamba deserves appreciation for his heroic work. If not for his quick-footed action to take the child to a safe area, he may also have suffered injuries. There is no doubt that all the three forces—police, fire department and NDRF worked hard to save lives and seal the collapse site immediately.

The Senior Superintendent of Police, Ghaziabad, took to Twitter to promise that all those involved in the rescue operation will soon be felicitated.