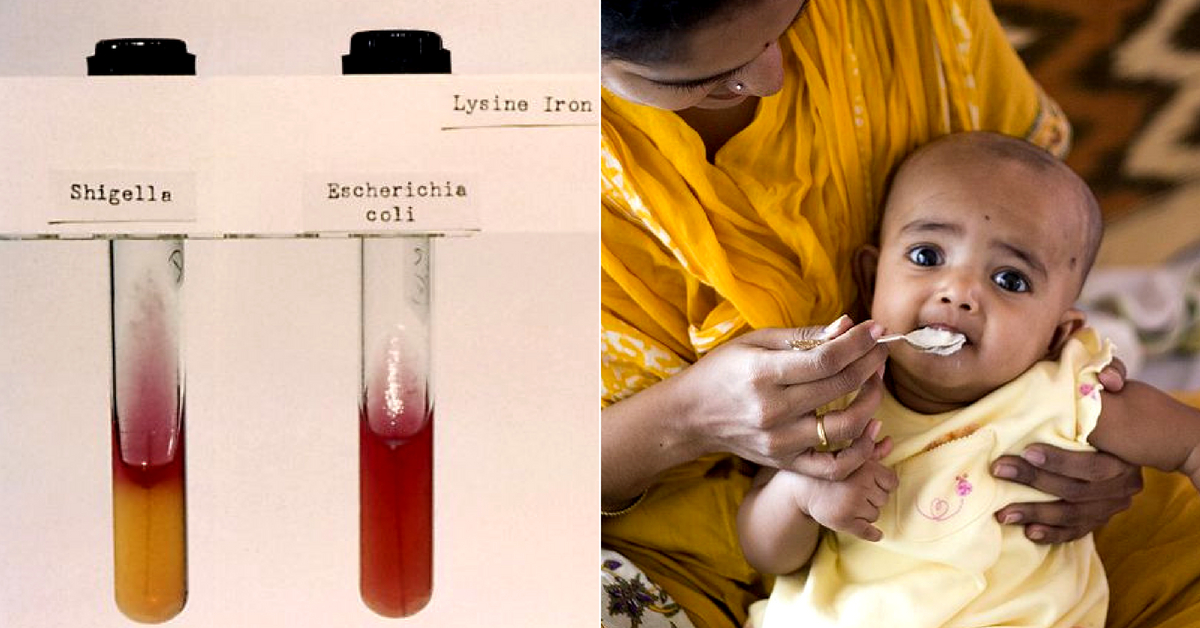 Kerala is facing yet another public health crisis. After the Nipah virus outbreak claimed the lives of 17 people, reports of a Shigella outbreak are doing the rounds.

According to reports, the bacterial infection resulted in the death of a 2-year-old boy in Kozhikode. However, the hospital soon clarified that his death was actually due to dehydration and he could have been saved, had he reached the hospital sooner.

While there are conflicting reports about the cause of his death, it is nonetheless crucial to know more about this infection which can spread through your food and even water!

According to the World Health Organisation (WHO), “Shigella are gram-negative bacteria that cause severe diarrhoea and dysentery.” The infection, which is genetically closely related to E. coli, also causes stomach ache, fever and watery or bloody diarrhoea.

Most likely to be caught in areas with poor hygiene, children below the age of five are more vulnerable to the infection.

“In 2013, Shigella infections caused an estimated 34,400 deaths in children less than five years old and, in 2010, an estimated 40,000 deaths in persons older than five years globally,” says WHO. It can also spread through direct contact with bacteria in the stool. This means institutions like preschools and day care centres could be infection houses for the disease.

If your child is admitted in such an institution, ensure that you send the message about Shigella across to protect your child and their peers!

How do you know when a child is infected?

The most prominent symptoms are nausea, vomiting, fever, stomach or abdominal cramps and an urge to visit the toilet even on empty intestines (Tenesmus). So, if you happen to notice any of these symptoms with a child in your vicinity make sure they get a medical checkup.

WebMD says that the infection is likely to pass within 5-7 days. This, if you make sure you take enough fluids, rest well and drink only boiled water. However, if the symptoms are extreme or if the infection doesn’t go away after a week, you must consult with a doctor.

The monsoon season is especially conducive for the bacteria to thrive. Contaminated water, food—specifically street food—may result in the spread of the infection.

However, there are easy ways to avoid this.

Speaking to the Bangalore Mirror, Dr Reena KJ, the Additional Director of health services said, “People should adopt simple precautionary measures to prevent the Shigella infection. It is crucial to boil water before consuming. People should avoid taking raw food. If there is a well in the house, the resident should ensure that the well water is chlorinated every week. Washing hands with soap before and after food is necessary. People should avoid cluttering their refrigerator with both vegetarian and non-vegetarian food; instead, they should be kept separately. Furthermore, they should avoid taking stale food.”

You may also like: This Karnataka Doctor Is At The Forefront of The Fight Against Nipah Virus

With simple measures like these, it is possible to avoid a disease like Shigella that costs about a million lives globally every year. Although the death of the toddler in Kozhikode was not due to the infection, let’s not take the warning lightly.