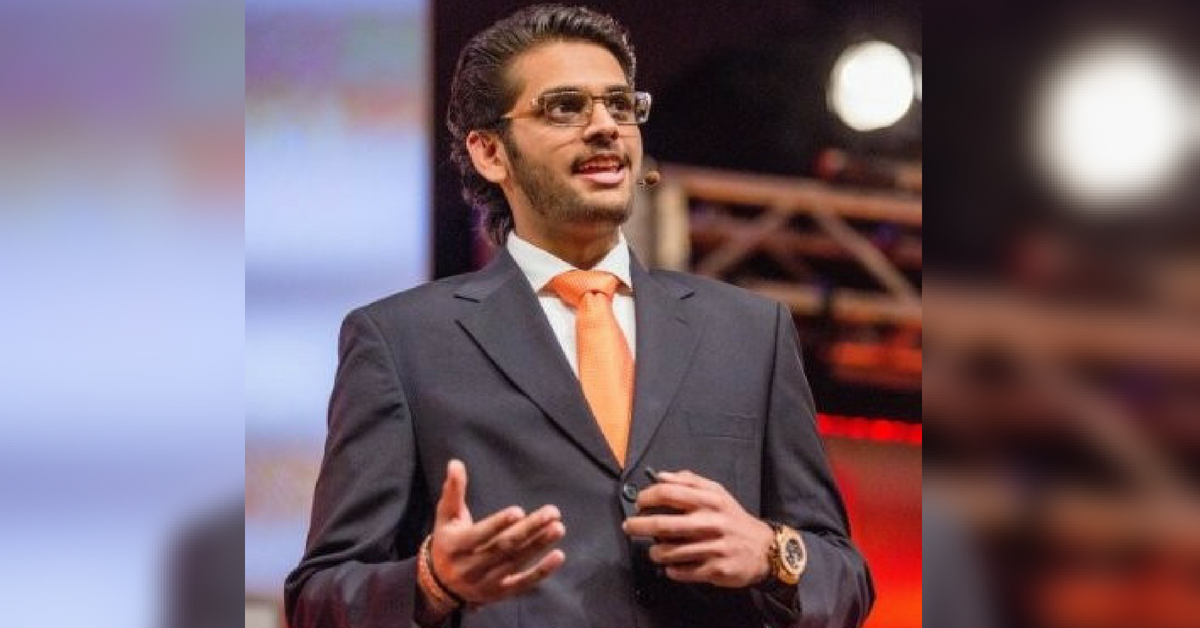 “Because of the highly emotive nature of these stories, people are quick to react. This means the time it takes to disprove compelling fake news stories is often too long to prevent action being taken.”

We are all familiar with the scourge of fake news, and the serious consequences associated with it. Commonly spread through WhatsApp, fake news has cost several lives in India, and even as we struggle to stop it from spreading like wildfire, it is usually a challenging task.

Firstly, how do you differentiate between what piece of information is true, and what is false? Here’s a guideline for you to confirm that.

Not only do we need to filter fake news from real, but we also need reliable tools to help us in doing so. While not everyone has enough time to check the validity of a news piece, there is help at hand. A 21-year-old Indian entrepreneur has brought human intelligence and artificial intelligence to do just that for you.

Lyric Jain is an engineering alumnus from Cambridge University, UK.

Originally from Mysuru, Lyric has built Logically, an online platform, which will combat fake news not only in the UK but also in India and other parts of the world.

Speaking to NDTV, Lyric said, “Because of the highly emotive nature of these stories, people are quick to react. This means the time it takes to disprove compelling fake news stories is often too long to prevent action being taken.”

Lyric developed the machine-learning platform in West Yorkshire and aims to separate real news from fake news. “The Logically platform gathers the biggest news stories from over 70,000 domains and determines the credibility of the claims across each article.

It does this by using a machine learning algorithm that is designed to detect logical fallacy, political bias, and incorrect statistics,” Lyric told the Economic Times.

Logically will not only act as an indicator of whether a news item is real or fake but will also be a news curator itself. “By illuminating the quality of information across these articles, Logically provides users with a transparent and insightful view that allows them to determine how trustworthy the news they read really is,” he said.

You may also like: Mob Lynching: Never Mind WhatsApp, Only These Measures Can Stop The Mobs

The platform is currently undergoing trials with the start-up’s partners and advisers. It is set to launch in the UK in September 2018 and a month after that in India. With a dramatic rise in the spread of fake news in India, Lyric’s start-up platform indeed comes as a ray of hope.