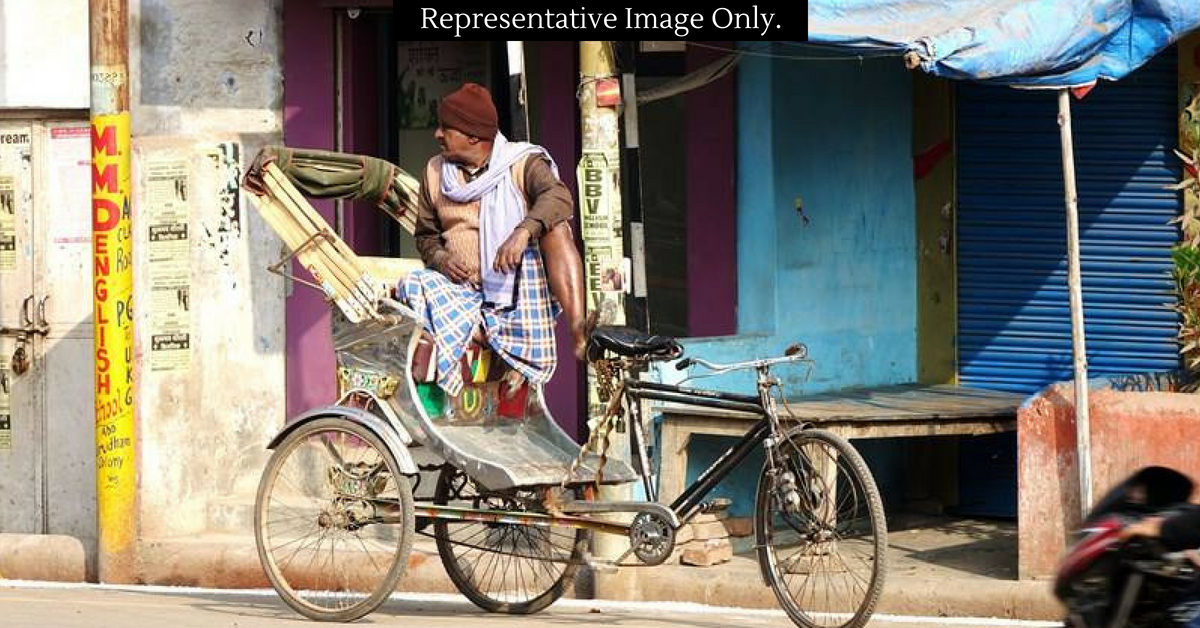 Barun Chakraborty from Dumdum, Kolkata, supports his family of four with great difficulty. Unable to afford school beyond Class IV for his son, the man has very little savings, which he has earmarked for his daughter’s wedding.

However, the lack of education and extreme poverty has not affected his judgement, and he decided to go against the superstitious ideas and beliefs of his community, and donated his mother’s eyes, reports the Times of India.

Barun lost his mother Bela on June 16th and was in a quandary as he lived in an area where organ donation isn’t encouraged.

Having misgivings against organ donation is common due to the lack of awareness and baseless superstitions, that are rampant among people in Barun’s socio-economic demographic.

It was only after consulting doctors that his fears were allayed. The doctor confirmed his worries to be baseless, and instead, bolstered Barun’s spirits, saying that after getting his mother’s donated eyes, two persons would be able to see, which is a good thing.

This way, Barun has broken the norm in the small Dumdum community he is a part of, and has even asked his children to donate his eyes when the time comes.

He remembers that his mother was someone who would go out of her way to help others, especially in medical emergencies, spending nights at the hospital once her day job was over. She raised Barun and his five siblings, after her husband, their father, died. There was no scope for formal education, and they all started doing odd jobs.

You may also like:– From Naktala To Khardung-La: The Story Of An Incredible Cycle Rickshaw Puller

Well, thankfully, Barun has set a precedent of organ donation, breaking the superstition that gripped his community members till today.

If you want to know how to donate your eyes, read this.