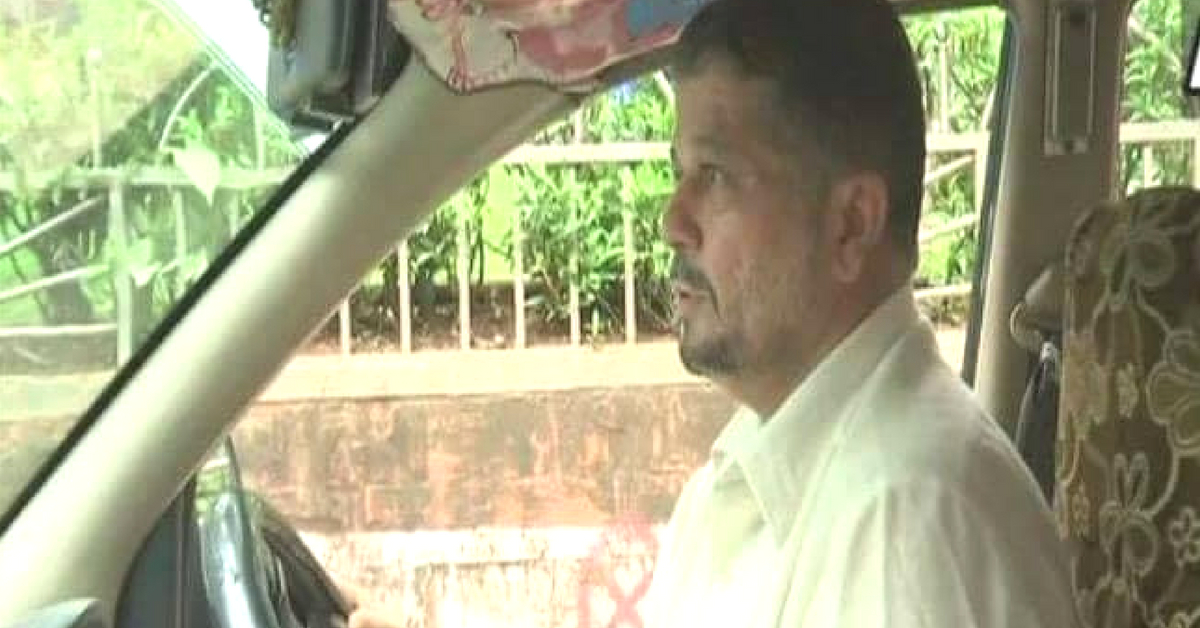 Mohammad Farook Shaikh would religiously study, despite having a packed schedule driving a taxi in Mumbai.

Ferrying passengers across Maximum City during the day, and hitting the books at night. This sounds like a punishing schedule, but burning the midnight oil (and the fuel in his cab) has paid off for Mumbai-based Mohammad Farook Shaikh, who recently graduated from YB Chavan University in Maharashtra, reports NDTV.

While this is no mean feat, what is truly incredible is that Shaikh’s son, Hazim, also graduated from Mumbai University around the same time—making it a double celebration for the family!

Shaikh can speak fluent English and had studied till Class 10. The taxi-driver was working as a junior clerk in a bank but had to discontinue the job after the company fell into financial trouble. He eventually came to depend on his taxi to sustain him and his family.

Mumbai based taxi driver, MF.Shaikh completes graduation with son, says, ‘there’s no age to study. I’m happy that I’ve done my graduation.’ Son says, ‘I’m happy. I used to solve his doubts, as I had regular classes & he could take classes only on weekend.’ (18.7.18) #Maharashtra pic.twitter.com/O1PLkqDY0B

When his son Hazim started pursuing his graduation from Mumbai University, Sheikh decided that he also wanted to study further, and enrolled at the YB Chavan University.

It was wasn’t easy to juggle a hectic work schedule and academics, but Shaikh persevered. He would get up early and hit the books, before going out and driving his taxi. Shaikh was also a regular at the weekend classes held at the university.

Due to his age, students and even teachers would call Shaikh ‘uncle,’ but he was just happy to learn from them.

Father and son cleared all their exams, with the former scoring 46%, and the latter scoring 56%. Speaking to NDTV, Hazim said that he would often sit with his father and they would clear each other’s doubts. He added that he is proud of this father’s achievement.

His biggest support was his wife. Speaking to the news agency, ANI, she said, “I had never thought he would start again, but I am pleased to see how they both used to clear each other’s doubts and study together.”

You may also like:- Video: This Elderly Taxi Driver’s Vision Will Make You Fall in Love With Mumbai

Mohammed optimistically hopes that a graduate degree will help him land a better job, along with a little more respect in society.