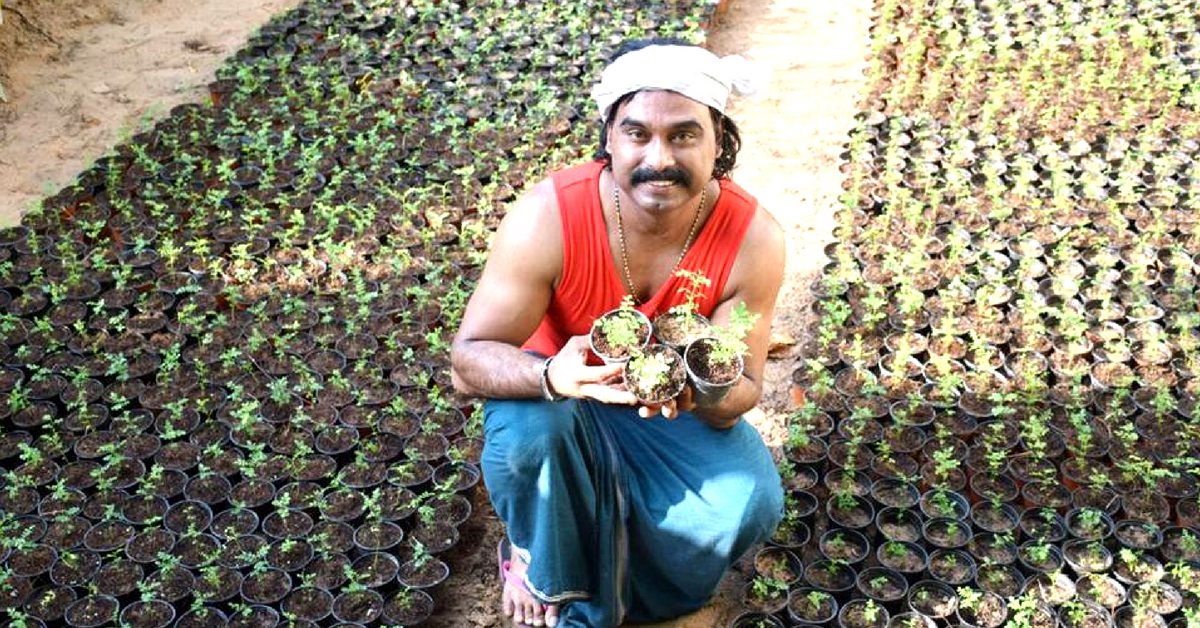 Besides Guinness, Sudheesh Guruvayoor has set quite a few records thanks to his green thumb.

Quite hard to think of such a scenario, right?

Well, one engineer-turned-farming-enthusiast from Kerala has not only made this possible but also owns a thriving farm where he has been successfully growing a variety of vegetables as well as wheat for his personal consumption!

Sudheesh Guruvayoor moved to the Gulf in 1997, but his love for agriculture led the man to not just work with soil and get his hands dirty, but also reap an abundant harvest from the unforgiving desert soil through sheer hard work combined with innovative farming practices.

Last month, Sudheesh’s name entered the Guinness Book of World Records after he gave away the largest number of saplings ever distributed in the world on June 5, World Environment Day.

Interestingly, 2018 is being commemorated as the Year of Zayed, in the memory of late Sheikh Zayed bin Sultan Al Nahyan, who was the founding father of the UAE. Sudheesh made it a point to arrange the Guinness record attempt to coincide with the observation as a tribute.

“My life’s dream has come true with what happened. The fact this record coincides with the Year of Zayed as well as World Environment Day makes it even sweeter,” he wrote in a Facebook post.

Besides Guinness, Sudheesh has set quite a few records thanks to his green thumb.

In 2012, he entered the Limca Book of Records by growing the longest okra measuring 41.91cm, in his kitchen garden! That’s not all—he also clinched a record for the ‘smallest okra plant (3.81cm) with pods three times longer than the plant’, reports Gulf News.

Sudheesh’s farming endeavours were wholeheartedly supported by his then employer, Sharjah Electrical and Water Authority when he tried a hand at growing paddy for the first time in 2014.

Two years later, students from three Indian schools in Sharjah were given the opportunity to experience their first rice harvest festival in the ‘naadan’ Kerala way.