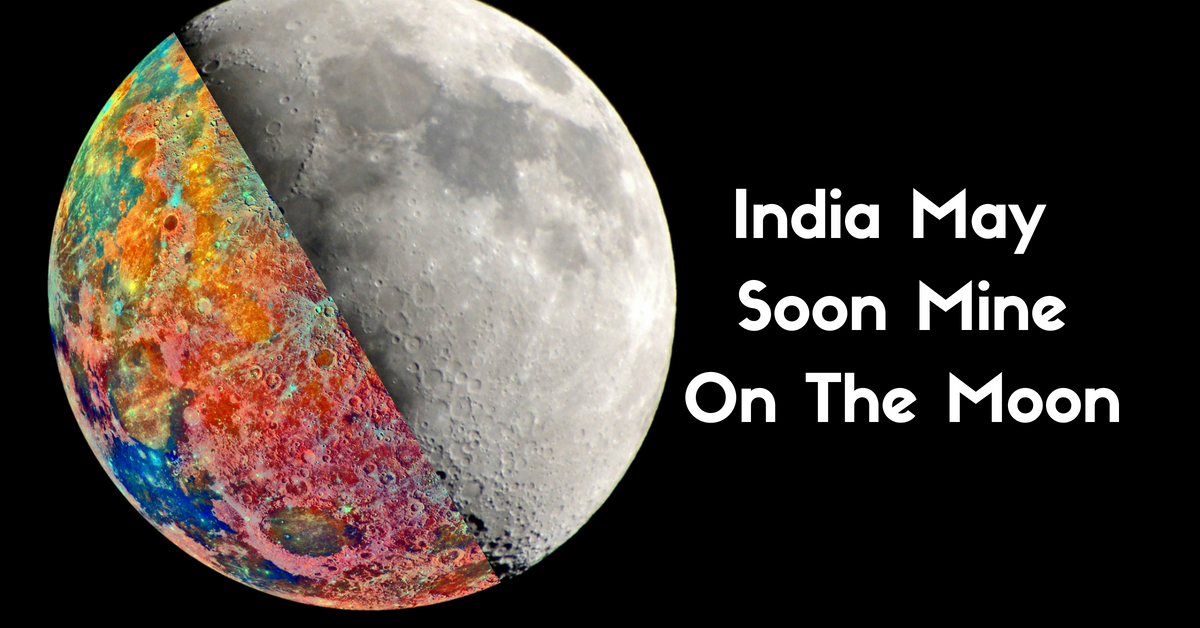 ISRO’s second mission to the moon – Chandrayaan-2 is expected to launch later this year in October. It is primarily set to discover information about Helium 3 deposits.

Asteroid mining is the exploitation of raw materials from asteroids and other minor planets, including near-Earth objects.A Space.com article published in 2015 claimed that asteroid mining could become a reality by 2025.

Well, the first step towards asteroid mining is materialising with the Indian Space Research Organisation deciding to mine the moon for an exotic substance.

ISRO’s Chandrayaan-2 is expected to launch later this year in October. Chandrayaan-2 is India’s second mission to the moon and consists of an orbiter, a lander, and a rover. The rover will be operated on the surface of the moon for two weeks, collecting data that will be transmitted to ISRO for analysis.

The information collected would primarily be about helium-3 deposits, which could reveal about its mining possibilities on the moon.

Helium-3, an isotope of helium, could be used in nuclear fusion to create waste-free energy. To know more about nuclear fusion, you can read here. Helium-3 is abundantly available on the moon due to its lack of protection form the constant solar flares of the sun.

Helium-3 is a resource that could be worth at least a trillion dollars as an estimate of its economic value for fusion fuel are as high as $3bn/ton.

In the course of meetings in Vienna, ISRO chairman, K Sivan told the media, “The countries which have the capacity to bring that source from the moon to Earth will dictate the process. We don’t want to be just a part of them, we want to lead them.”

With an estimated 1 million metric tons of helium-3 embedded in the moon, with only about a quarter of that realistically being mined, the 600 crore Chandrayaan-2 mission could be a start of many.

Though the world is far away from a feasible Helium-3 fusion reactor, the isotope can also be used in neutron detection, nuclear magnetic imaging studies and even in advanced cryogenics.

ISRO is also in the plans of building a native Indian space station for the crew to explore the moon. K Sivan added, “We are ready and waiting. We have equipped ourselves to take on this programme.”

If the possibility of mining does arise, India will be among select countries to lead the world into asteroid mining.

Hey, you may also like: Towards a Green Future: ISRO’s Batteries to Power India’s E-Vehicles Soon?