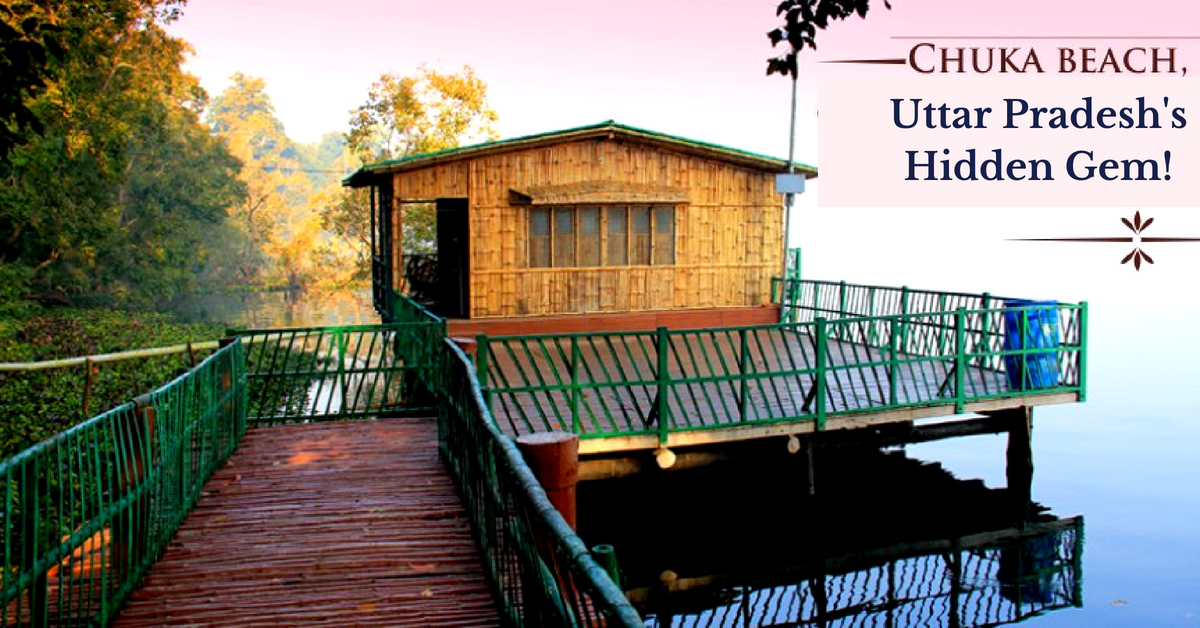 Untamed, beautiful and teeming with wildlife, Pilibhit (along with Dudhwa) is the wild heart of Uttar Pradesh. Yet it remains little-known, both within and outside the country.

However, even fewer people know that Pilibhit is home to a secret ‘beach’ brimming with character. Nestled amidst lush wilderness, the Chuka beach is perched on the banks of the Sharda Sagar Dam and offers splendid isolation to any traveller looking to go off the beaten path. 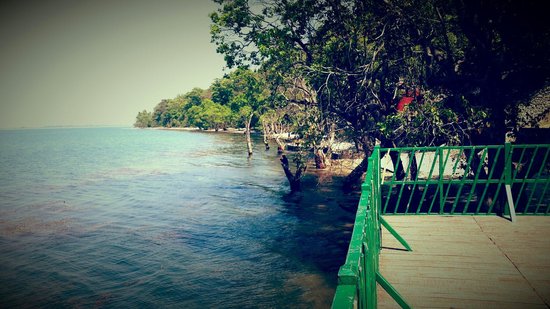 Interestingly, this offbeat destination was almost single-handedly developed by a dedicated forest officer, without any help from the state government.

Way back in December 2002, IFS officer Ramesh Pandey (the then divisional forest in-charge) took it upon himself to develop the spot to promote the kind of eco-tourism that would help in tiger conservation. However, he was refused any financial aid from the state government.

Undeterred, Pandey requested his peers to donate a part of their salary to help in developing the spot. He also spent time spreading ecological awareness among villagers who lived nearby, helping them become actively involve themselves in the project as protectors of the forest.

To ensure that the benefits of this project also benefited the nature, Pandey set up joint forestry management committees in collaboration with local Gram Sabhas. 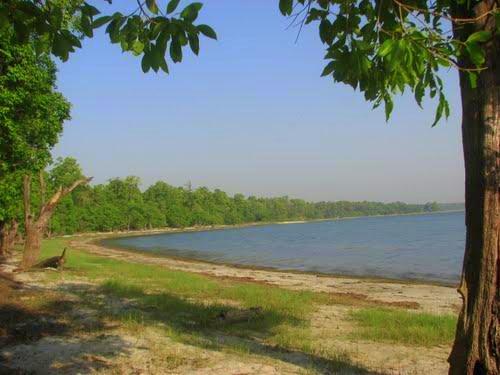 He then announced that the incomes anticipated from eco-tourism at Chuka would be transferred directly to the bank accounts of these committees with provisions to spend the money for the welfare of the forest as well as the villagers.

In the two years he was posted there, Pandey managed to build four eco-huts at Chuka with the help of colleagues. While he was transferred from there in 2004, the forest department continued to build on the IFS officer’s vision, formally throwing open the spot for tourists in 2014.

Today, Chuka Beach is a serene picnic spot that is protected by the state government of Uttar Pradesh. 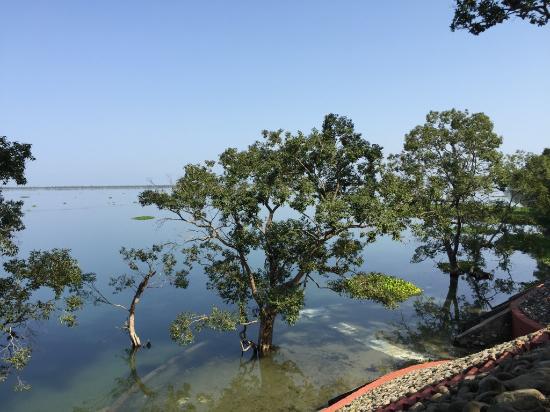 Reachable by a two km ride through the dense forest, the emerald hued lake is a great place to indulge in some serious bird photography, exploration of forest trails or simply a lazy weekend getaway amidst nature.

As for accommodation, the forest department has several options for tourists (including a treehouse) to choose from, the bookings for which can be done online.

The state government also runs a tiny canteen that serves tea and snacks for visitors. However, do note that interested travellers will need to pre-book a visit to the Chuka Eco Tourism Centre, situated at Mustafabad in Pilibhit. 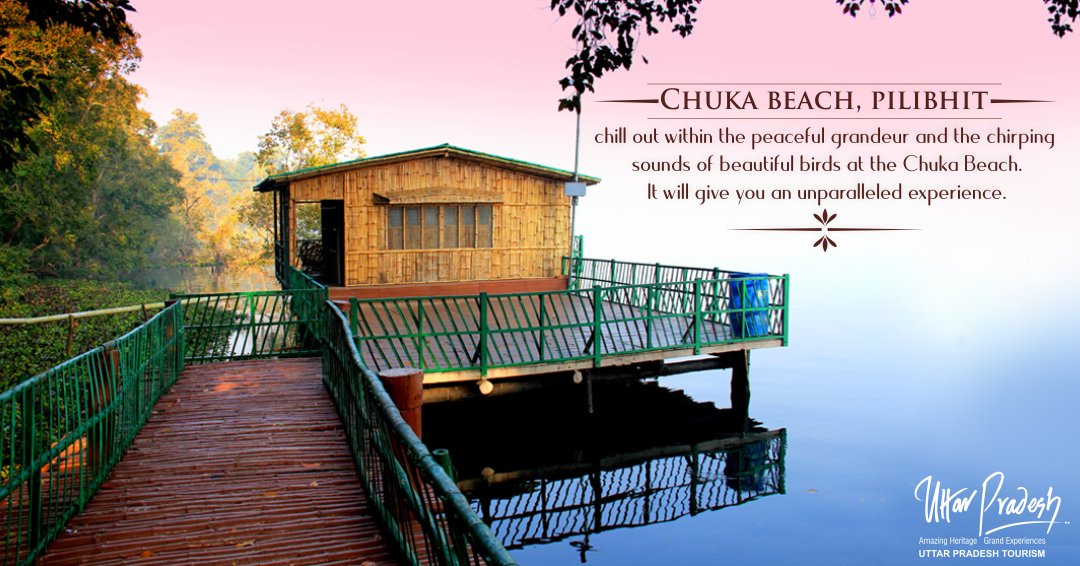 Interestingly, Pilibhit Tiger Reserve was recently in the news for another positive reason — in association with World Wide Fund, the reserve authorities have started collecting ingredients used for puja in local temples (such as flowers and ashes from incense sticks), mixing them with cow dung/urine and converting them into compost.

This organic fertilizer is then utilized by the social forestry division in its 14 departmental nurseries in the district!

The Goa You Don’t Know: 10 Offbeat Travel Secrets That Go Beyond Beaches