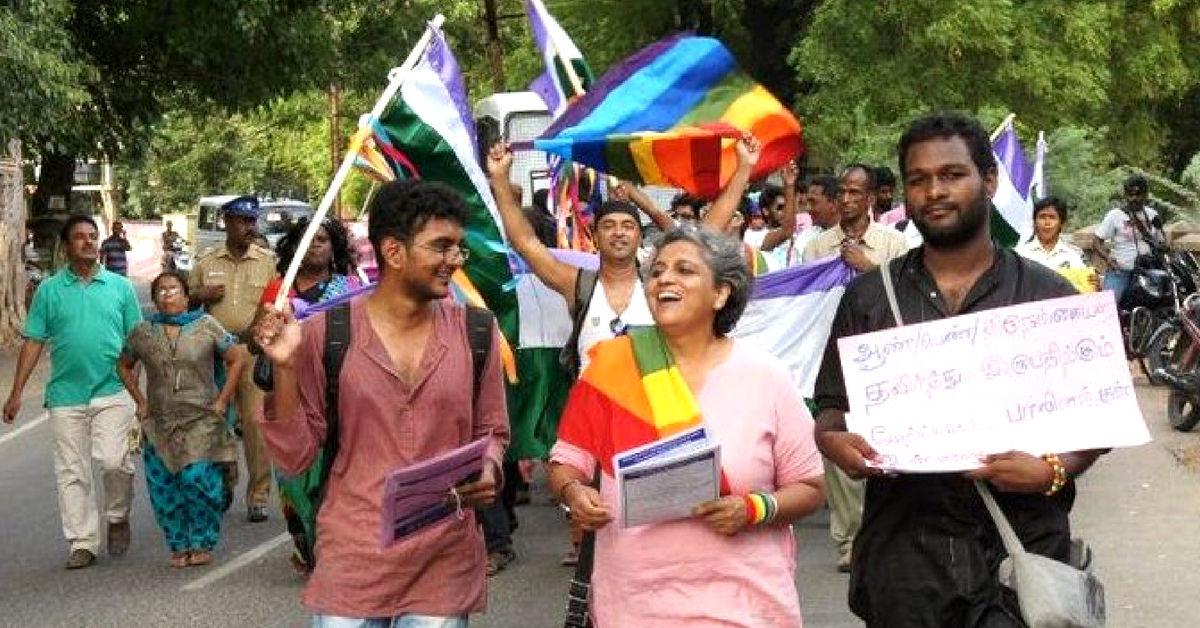 Apart from rightly providing their services to everyone and never bringing the gender spectrum into perspective, the businesses have pledged to train their staff to be more sensitive.

Even though our society is slowly becoming gender sensitive and tolerant towards different sexual orientations, we still have a long way to go.

For example, it is still hard for some people to let go of their misguided views around the appearance and “normalcy” of people who belong to the LGBTQ + community. This is true for establishments as well—forget treating everyone in an equal manner, many do not even allow them to enter their premises.

Sonali Dalvi, a transgender, for example, was allegedly denied entry into a mall in Pune recently, sparking outrage.

In the wake of such incidents and potentially many more that the members of the LGBTQ + community face on an everyday basis, 45 hospitality businesses across India have taken a pledge to be all-inclusive.

Apart from rightly providing their services to everyone and never bringing the gender spectrum into perspective, the businesses have pledged to train their staff to be more sensitive. Keshav Suri, the executive director of the Lalit Suri Hospitality Group, told the Hindustan Times, “It begins from a fundamental concept such as not assuming that if two men are checking in together, they have to be provided with twin beds; and changing the concept of a couple, which people still define as a man and woman together. We have started addressing a couple as a twosome instead.”

UrbanClap, another industry that has taken the pledge of inclusivity said that not only do they abide by it in terms of customers but also their staff. For example, they claim that they do not consider gender as a criterion to hire their staff members. They even have employees indicating their sexual orientation on social media, but that has never been a cause of discrimination at their workplace.

“Although we are into providing salon services and massages, we have never received a complaint against any of the employees. Neither have we entertained customers who discriminate on the basis of race or sexual orientation.”

The initiative includes steps to change the very basis of the workplace which may hint at exclusivity against the marginalised community.

Ishaan Sethi, the founder of The Delta App, told HT, “If the infrastructure permits, some of these spaces could have gender-neutral toilets. The pledge taken by these brands demonstrates their commitment to making the space friendly for the community. In case of an adverse situation, the brand can be held accountable, and action can be taken against them.”

You may also like: Video: Wondered Why Transgenders Don’t Work? Here’s The Haunting Answer.

The society discriminates against those who do not conform to the heterosexual norm, and as a result, members of the LGBTQ + community find it extremely hard to fit in. Even today, well-educated transgenders find themselves doing menial jobs purely because of their gender identity.

Therefore, steps like these are essential as they will ensure that the members of the LGBTQ + community find a more welcoming space.

We hope that more and more industries take a pledge to be inclusive, and we soon see a world where everyone has equal rights and stands on an equal footing.